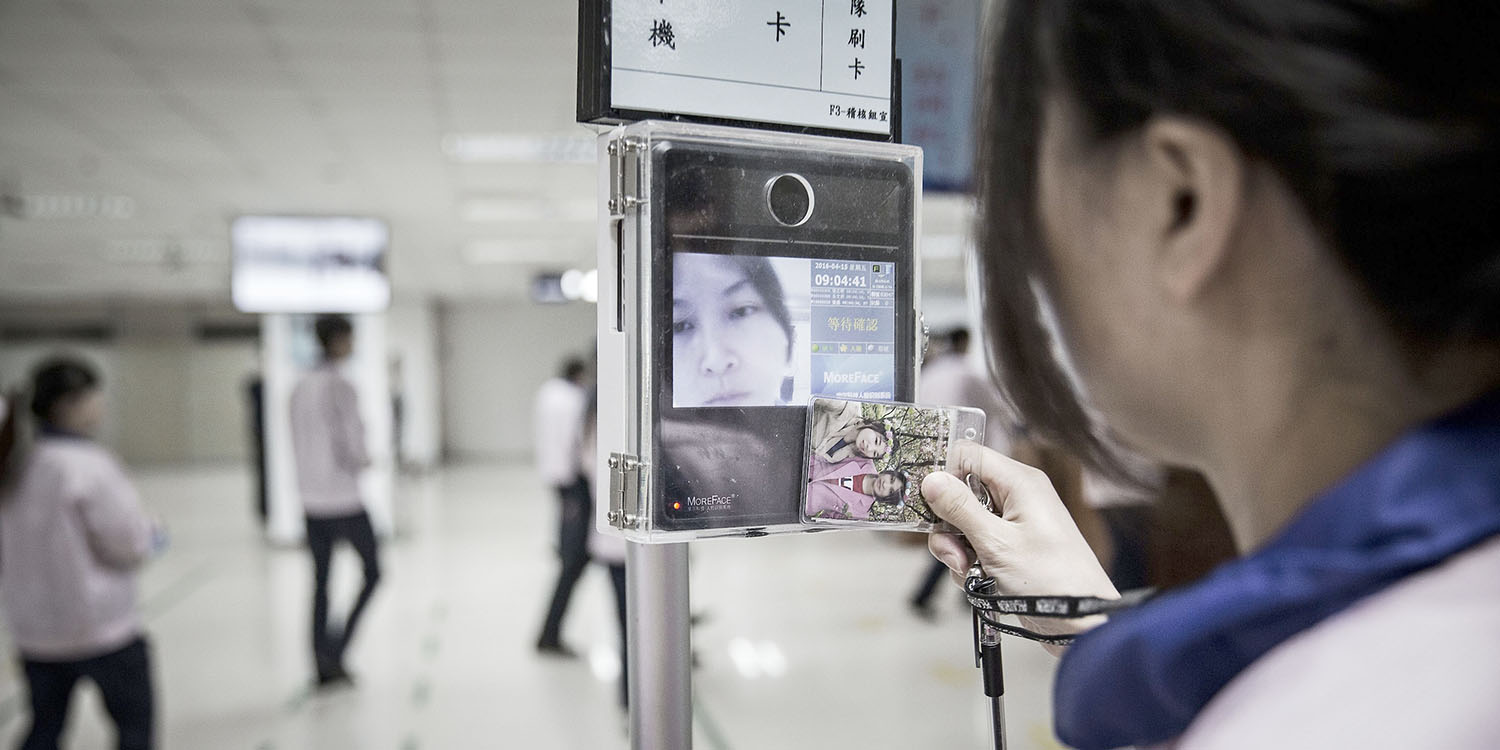 Foxconn revenue for December fell by 8%, reports the iPhone assembler, citing a large fall in demand in the ‘consumer product category.’

The company didn’t get any more specific than that, but in the light of Apple’s guidance downgrade for the holiday quarter, reduced demand for iPhones seems the most likely explanation …

“The main reason is that the fall for consumer category products was rather big,” a company representative told reporters, explaining the reason for December’s revenue dip.

It may not be the end of the bad news for the company: a fresh report yesterday claimed that Apple is further cutting iPhone production by 10% in the current quarter. A previous report suggested that Apple would be reducing iPhone orders by 4M units this quarter.

The fall in Foxconn’s December revenue would line up a November WSJ report that Apple was reducing orders for both iPhone XS and iPhone XR.

Apple caused shockwaves when it cut its guidance for the holiday quarter by anywhere from $5B to $9B. That resulted in a dramatic hit to its share price and a flurry of downgrades by analysts which continues even now.

Foxconn revenue isn’t always a reliable guide to iPhone performance – the company carries out assembly for a variety of clients, as well as making its own products – but given that Apple itself has confirmed reduced sales, the link here seems pretty clear.

An additional worry for Foxconn is the continuing legal battle between Apple and radio chipmaker Qualcomm. It was suggested last month that the Cupertino company might shift more of its production from Foxconn to Pegatron to guard against potential sales bans.

Review: The Upright Go is the most annoying gadget I’ve ever used, and I recommend it