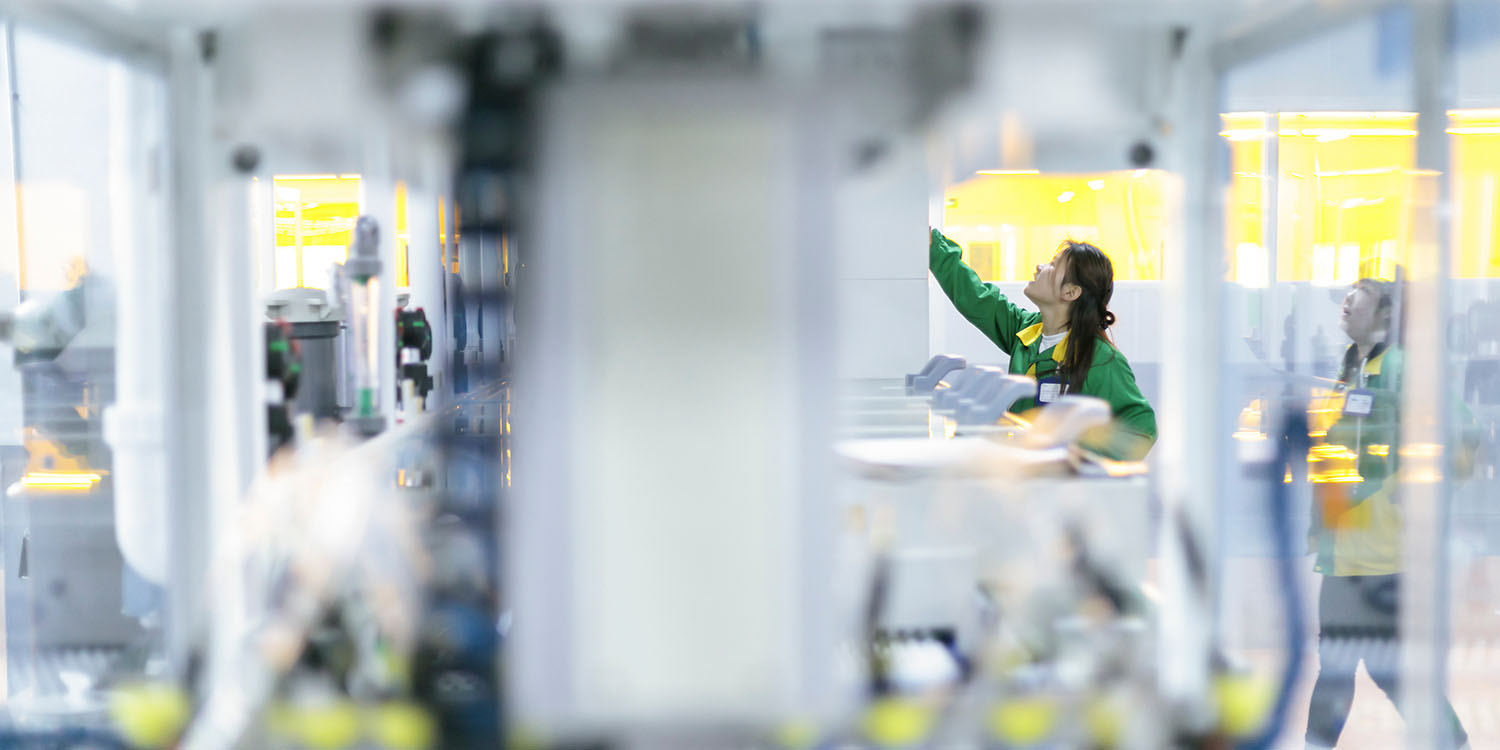 Foxconn’s founder and largest shareholder Terry Gou says that he has urged Apple to move iPhone production out of China.

The statement may, however, be intended more for the ears of the Taiwanese electorate than for Apple …

Gou has stepped down as Foxconn’s chairman in order to run for president of Taiwan, and Bloomberg reports Gou suggesting that production should be moved there.

The billionaire founder of Apple Inc.’s largest supplier asked the U.S. company to move part of its sprawling production chain from China to neighboring Taiwan.

“I am urging Apple to move to Taiwan,” said Terry Gou, the largest shareholder in Hon Hai Precision Industry Co., answering a question about whether Apple will shift production away from China. “I think it is very possible,” he said without elaborating.

There has been increasing speculation of late that Apple might choose to take this course of action in order to escape yet another escalation of Trump’s import tariffs. One report claimed the company was considering moving as much as 15-30% of its production out of China.

Foxconn has previously suggested that it would be feasible to assemble all US iPhones outside China. Liu Young-way, who has just been appointed chairman, said ahead of his appointment that the company stood ready to make the move.

“Twenty-five percent of our production capacity is outside of China and we can help Apple respond to its needs in the U.S. market,” said Liu, adding that investments are now being made in India for Apple. “We have enough capacity to meet Apple’s demand.”

Apple itself is clearly worried about Trump taking the trade war between the two countries to the next level. It was revealed yesterday that the Cupertino company wrote to US Trade Representative Robert Lighthizer stating that imposing 25% taxes on all Apple products would reduce the company’s economic contribution to the country.

The letter implied that, rather than raise prices, Apple would absorb the additional costs, making the company less profitable and therefore liable to lower taxes. Trump’s view, however, may be that Apple can avoid the tariffs by moving iPhone production out of China. The president has frequently called on Apple to make its products in the US, something Apple has repeatedly argued is neither feasible nor beneficial.

As Bloomberg notes, Gou’s suggestion could have significant political ramifications.

A significant shift of manufacturing from China to Taiwan — which Beijing views as part of its territory — may also exacerbate tensions between the two governments. Hon Hai, the main listed arm of the Foxconn Technology Group, is today the largest private employer in China, paying as many as a million mostly migrant laborers.