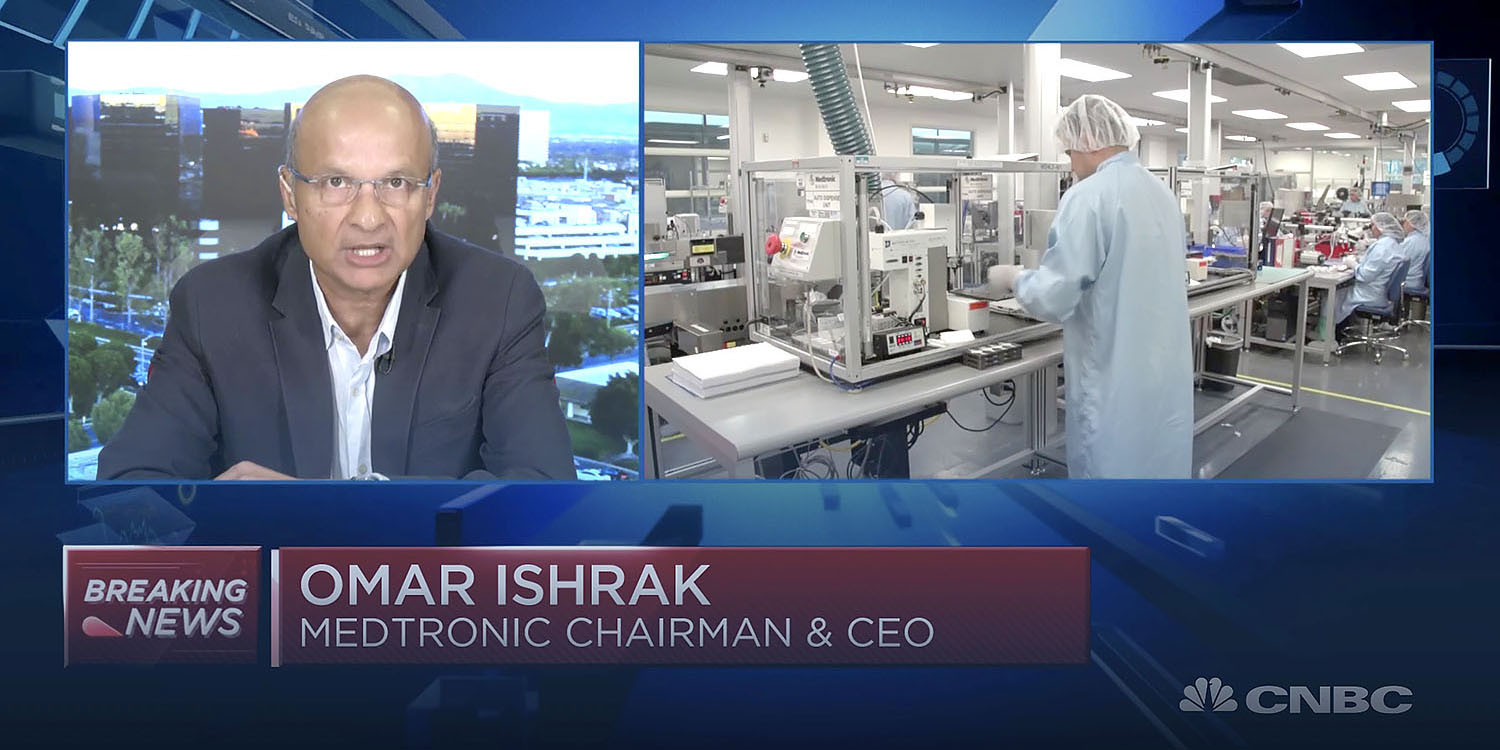 Foxconn’s Wisconsin factory is a seemingly never-ending tale of conflicting claims about what it will do and when it will do it. The latest of these is that it will now be used to make medical ventilators, to help hospitals cope with demand for intensive care beds during the coronavirus crisis.

Foxconn will make ventilators with U.S. firm Medtronic Plc to help patients afflicted by the coronavirus outbreak, the company said on Wednesday.

In a statement released through company founder Terry Gou’s office, Foxconn said it was currently cooperating with Medtronic to design and develop ventilators, and medical and technical personnel from both firms were working closely on this.

He said that Foxconn capacity would come on top of these numbers, with production beginning in the next 4-6 weeks. No estimate is yet available for the number of ventilators likely to be made in Foxconn’s Wisconsin factory.

The arrangement came about when Medtronic put out a call for partners to help expand capacity.

Past claims for the plant, made by both Foxconn and US politicians, haven’t had the greatest track-record, as we outlined last year.

The original deal, as announced by President Trump, was for the establishment of a hi-tech display factory which was expected to generate 13,000 Wisconsin jobs. So far, however, there is no sign of the factory or any actual construction work on it, and just 178 jobs were created last year.

Wisconsin governor Tony Evers declared earlier this month that the deal ‘is no longer in play’ and said the state needs to renegotiate the promised $4 billion tax breaks to protect taxpayers. Although most of the sum is contingent on hitting jobs targets, almost a billion of it was agreed as upfront investment by the state in land and infrastructure improvements designed to support the promised facility.

But given the importance of this task, let’s hope this plan delivers.