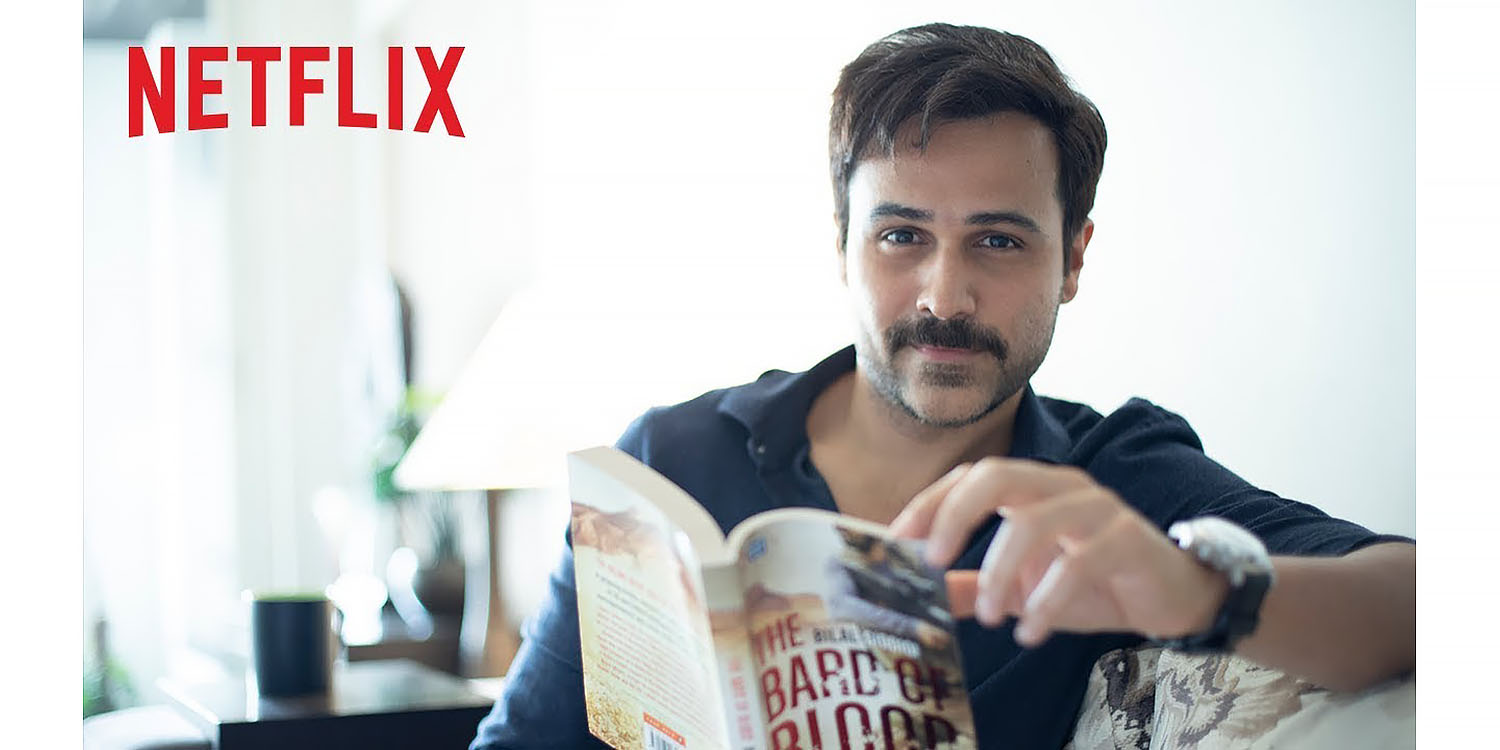 With Apple TV+ and Disney+ both set to launch in November, Netflix seems to be trying a new marketing tactic: free Netflix episodes for non-subscribers …

TNW spotted that the streaming service is letting non-subscribers see the first episode of a new series.

The streaming company is offering to show the first episode of its new series, Bard of Blood, for free even if you’re not a Netflix subscriber.

The company said the free offering is only for a limited time:

“At Netflix, we try different ways to bring people closer to great stories. We believe many people will find the thrilling story of spy Kabir Anand very appealing and are excited to make the first episode of the series available to everyone for a limited time. In the future, we will consider if we will do this for other films and series.”

As the site notes, it’s not the first time free Netflix episodes have been aired.

Earlier this month, Netflix aired a free episode of its series Elite in Mexico and Columbia.

Apple is offering a one-year free trial of Apple TV+ to anyone who buys a new iPhone, iPad, Apple TV, Mac or iPod touch.

Customers who purchase any new iPhone, iPad, Apple TV, Mac or iPod touch starting September 10 can enjoy one year of Apple TV+ for free. Beginning November 1, customers can initiate the one-year free offer in the Apple TV app on the device running the latest software. Customers have three months after device activation to claim the offer, or if the device was purchased and activated before the launch of Apple TV+, they will have three months starting November 1. The subscription will automatically renew at $4.99 per month after one year. Customers can cancel at any time in Settings at least one day before each renewal date.

There is one thing to be wary of in Apple’s terms, however. You can’t cancel the auto-renewal on day one, to ensure you don’t forget a year later.

Customers who cancel during the offer period will forfeit the remainder of their offer.

Any time I take out a free trial, I add a diary note to review/cancel a few days before the trial expires.