Home General FTC sending $1.7 million in refunds to consumers who were tricked by...
14366
SHARES
ShareTweet 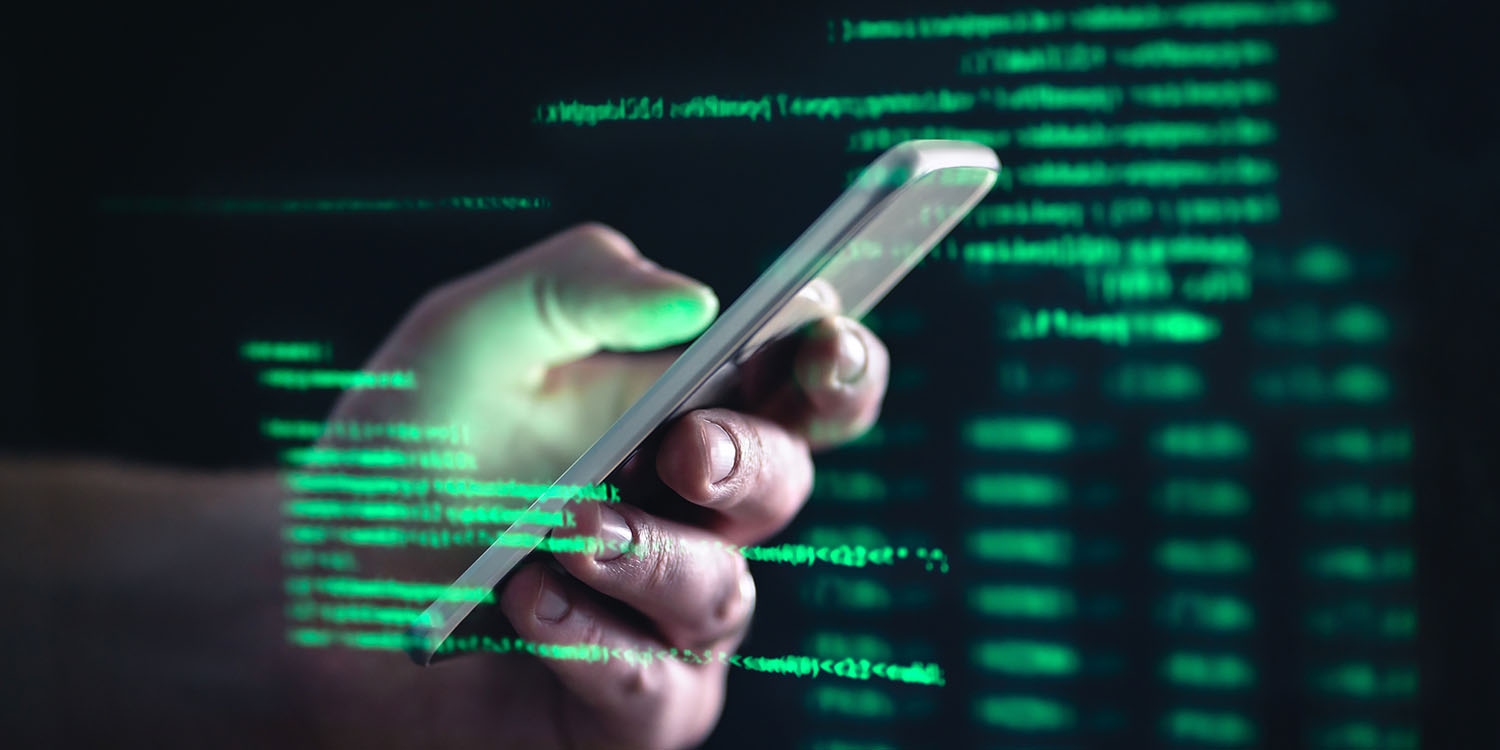 The Federal Trade Commission has announced today that it has started sending $1.7 million in refunds to customers who fell victim to a tech support scheme. According to the FTC, the perpetrators of the scam tricked people by claiming to be representatives of large tech companies such as Apple.

In a press release this afternoon, the FTC explained that it will provide 57,960 refunds averaging about $30 each to victims of the scheme. Most people will get refunds via PayPal, but some will receive their refunds via checks, the FTC says. It also warns that it will never require that people “pay money or provide account information” to cash a refund check:

The FTC will begin providing 57,960 refunds averaging about $30 each to victims of the scheme. Most recipients will get their refunds via PayPal, but those who receive checks should deposit or cash their checks within 60 days, as indicated on the check. The FTC never requires people to pay money or provide account information to cash a refund check.

The scammers operated primarily under the name “Click4Support” as well as others, and targeted victims using ads on search engines including Google, as well as popup advertisements on websites. The ads claimed to be “from major major tech companies such as Microsoft and Apple and tricked consumers into calling the defendants and buying tech support services that consumers did not need.”

Essentially, the ads told consumers that their computers were infected with viruses or malware, and tricked them into paying for “software” to fix it. It sounds like a more targeted version of traditional popup spam, and it’s good to see the FTC trying to make things right for affected consumers.

The FTC has also new interactive dashboards for refund data, where you can see a breakdown of state-by-state refunds. According to the agency, it provided more than $232 million in refunds to people in the United States last year.