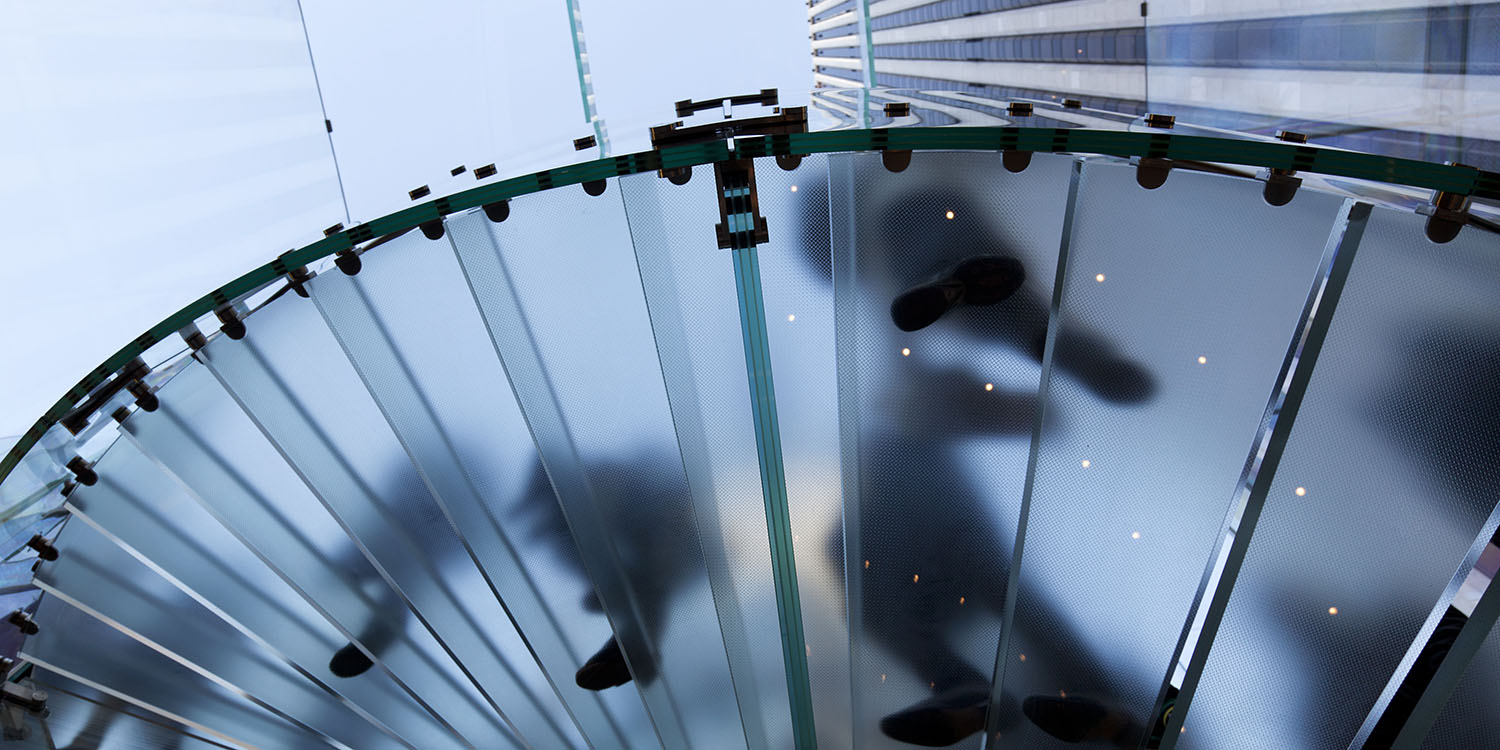 Apple tops many rankings, some objective, others subjective. The Top 15 Best Global Brands Ranking is among the latter, such things typically factoring in everything from market capitalisation through name awareness to brand loyalty, but it’s fun to see Apple rocket up the list …

The fun begins in the year 2000, when Coca-Cola headed the list, with Microsoft close behind and IBM taking third place.

The iPhone launch in 2007 doesn’t get Apple into the list, nor does the iPad in 2010. But Apple finally makes its appearance in 2011, with the launch of the iPhone 4S, and climbs almost halfway in the course of that year.

It’s also interesting to see the changing fortunes of other companies on the list. Google first appears in 2008, makes it to third place by 2012 and then has a few ups and downs before settling into second place in 2013 – where it too remains.

It’s fun, too, to track the changing fortunes of more traditional companies on the list. Check it out below.

Less impressively, Apple dropped from 1st to 17th place in Fast Company’s ranking of the World’s Most Innovative Companies.