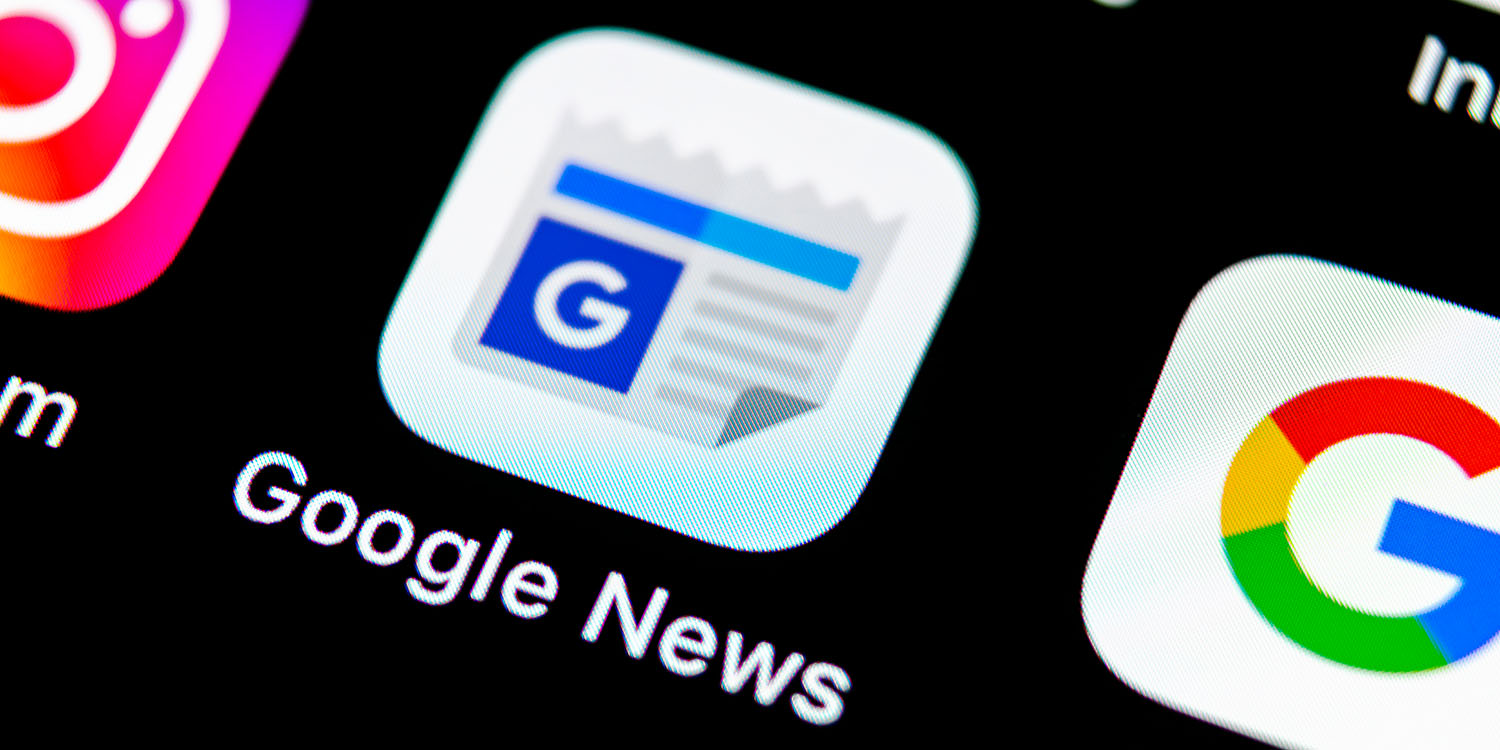 There is now some uncertainty about the future of Google News in Europe after the European Union finalized its controversial new copyright legislation.

Google had previously showed how dramatically its search results could be affected, and warned that it may shut down the service in Europe …


The EU Copyright Directive is well-intentioned, requiring tech giants to license the right to reproduce copyrighted material on their own websites. However, the legislation as originally proposed would have made it impossible for Google to display brief snippets and photos from news stories in its search results without paying the news sites.

Google last month showed how its news search results would appear without photos and text excerpts, rendering the service all but useless. The company had previously said that its only option might be to shut down Google News in Europe.

Some have called Article 11 a “link tax,” with Google in The Guardian interview not ruling out shutting down Google News for European users. This occurred in 2014 when Spain passed a similar law, and resulted in traffic falling for local outlets. Google argues that its News product does not generate revenue for the company, with Gingras calling it “valuable as a service to society.”

The same thing happened in Germany, when publishers pressured Google into removing excerpts from links – until they saw the impact on traffic. At that point, most of them changed their minds.

The future of Google News unclear

Reuters reports that the EU has now finalized the text of the new rules.

Negotiators from the EU countries, the European Parliament and the European Commission clinched a deal after day-long negotiations […]

“Agreement reached on #copyright! Europeans will finally have modern copyright rules fit for digital age with real benefits for everyone: guaranteed rights for users, fair remuneration for creators, clarity of rules for platforms,” EU digital chief Andrus Ansip said in a tweet.

That text does appear to require licensing agreements with news publishers. Google has said it’s now considering its options.

Google, which has lobbied intensively against both features and even suggested that it may pull Google News from Europe, said it would study the text before deciding on its next steps.

The text also requires video hosting sites like YouTube to block uploads of copyrighted material, rather than its present practice of notifying copyright owners and offering them the choice of removal or monetization.

Google’s YouTube and Facebook’s Instagram and other sharing platforms will be required to install upload filters to prevent users from uploading copyrighted materials.

One potential flaw in the law is that it may block legal parody videos.

The legislation does need to be approved by the European Parliament before it becomes law, but Reuters reports that this is ‘expected to be a formality.’