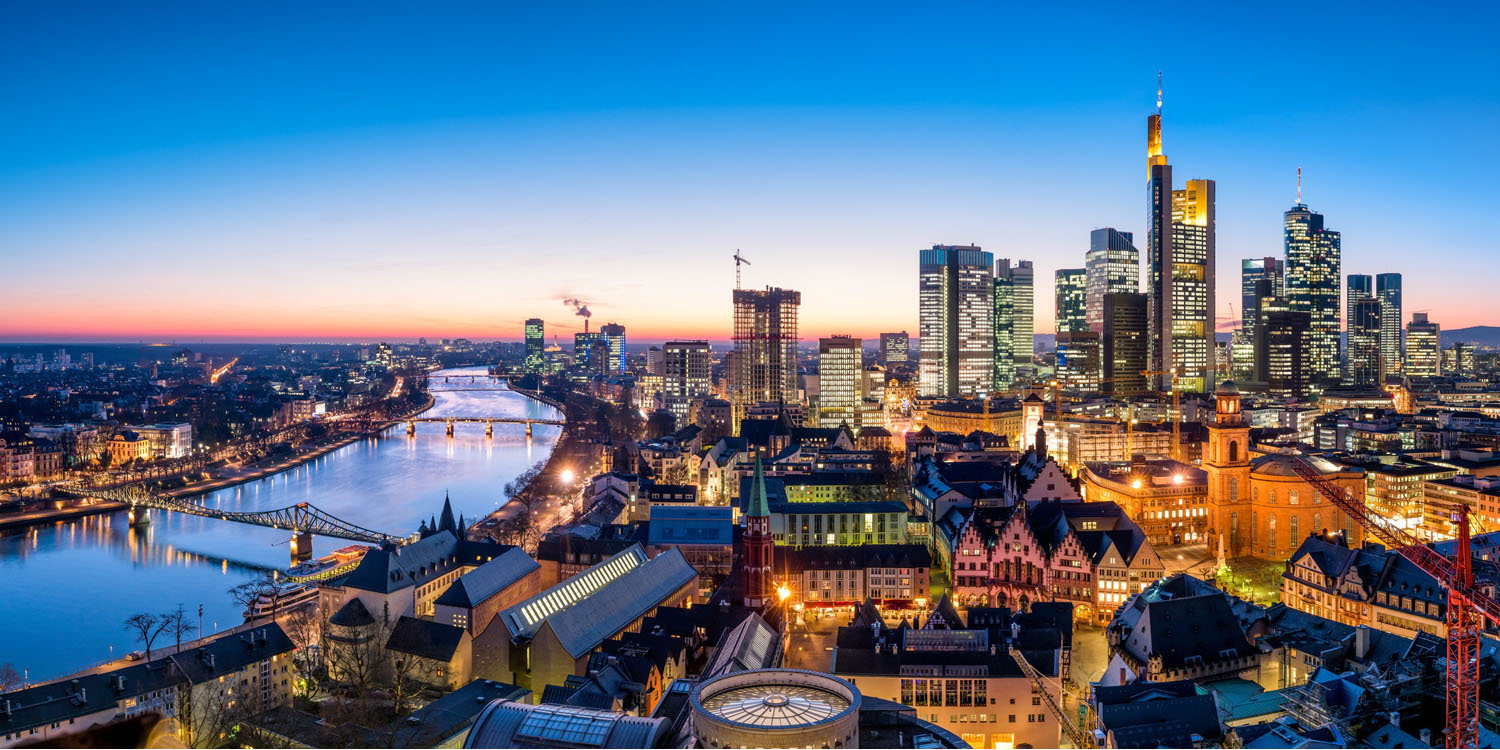 Germany has denied a newspaper report that it is opposing an EU proposal for a new 3% tax on tech giants like Apple, Google, Facebook and Amazon …

The European Commission has proposed that the 3% tax would be levied on companies which make ‘significant revenues’ from online services in EU countries. For Apple, this would include things like iTunes sales, Apple Music and Apple Pay commissions.

Germany had previously been ambivalent about the proposal, but Reuters reports on a suggestion that the finance ministry was now actively opposing it.

The top-selling Bild newspaper, citing a confidential finance ministry document, reported that Scholz had abandoned plans to hike taxes for big digital companies because a “demonization” of the firms was seen as “not productive”.

Reuters says that the ministry denies that it has reached any conclusion on the matter.

“There has been no decision made yet by the minister or the ministry on one or more instruments,” a finance ministry spokesman said when asked to comment on the Bild report […]

The finance ministry spokesman said the newspaper had “very selectively” cited from an internal document in which officials had simply summarized various models and proposals.

“Such reports are common practice to inform the head of the ministry,” the spokesman said, adding that Scholz was still weighing his options.

French Finance Minister Bruno Le Maire is putting pressure on Germany to make a decision, warning that voters will be unimpressed unless they act.

Le Maire said a small- or medium-sized company in an EU country such as France, Germany or Italy was paying 14 percentage points more in tax than Google, Amazon, Facebook and Apple.

“If we are incapable of re-establishing a fair tax system, of taxing the digital giants, we will pay for it at the ballot box,” Maire said.

Apple has always stated that it pays all the tax it owes in each of the countries in which it operates, though it does base its European operations in Ireland, where the government offered it a very low taxation rate. Ireland was later found to have acted illegally, and Apple is repaying €13B ($15B) in back-taxes pending an appeal.