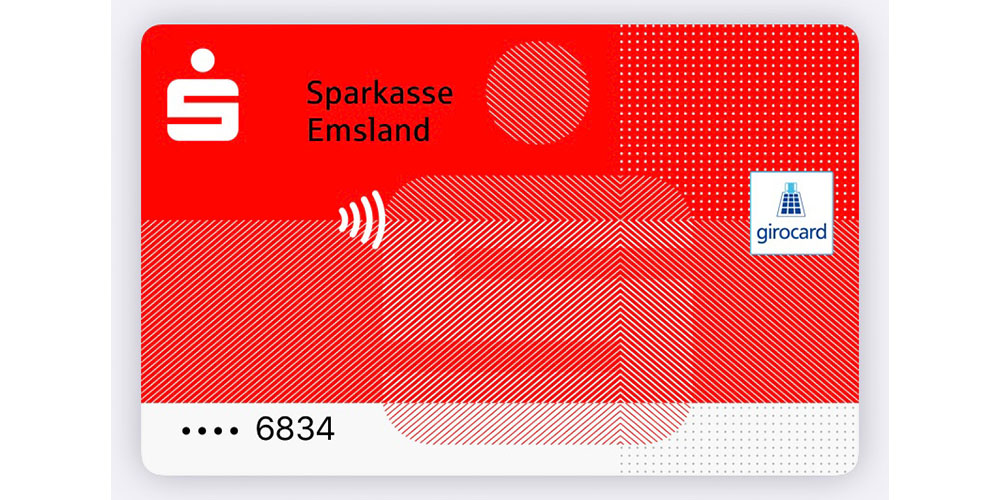 German banking brand Sparkasse has announced that the Sparkassen-Card debit card – billed as Germany’s most popular payment card – now supports Apple Pay. This allows it to be used by customers of a wide range of savings banks.

Sparkasse is an umbrella brand for more than 400 savings banks, most of which are nonprofits owned by local regions or charitable foundations.

Support for Sparkasse credit cards was added to Apple Pay last year, customers have been waiting impatiently for the promised debit card support. iPhone-Ticker spotted that this has finally arrived.

The savings banks are now also offering Apple Pay in conjunction with the Girocard. The debit card, known as the “Sparkassen-Card”, can now be stored in the Apple Wallet, just like the institute’s credit cards were previously. This means that savings bank customers can now also use the “most popular card in Germany” with Apple Pay.

The card was expected to get Apple Pay support in July, but this was delayed by around a month.