Home General Get ready for the iPhone 12 announcement with these stunning Apple event...
11673
SHARES
ShareTweet 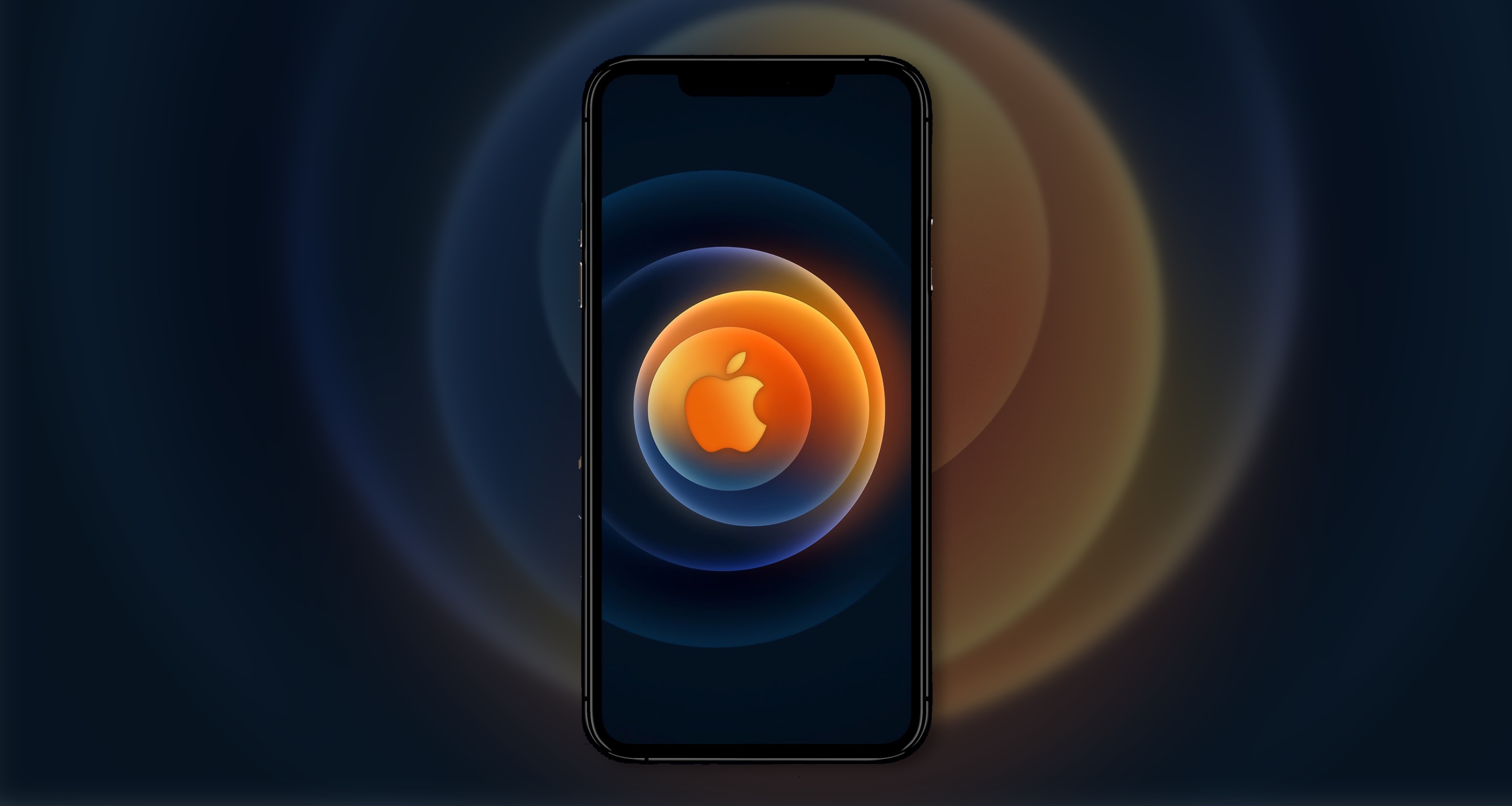 Prolific artist AR7 has once again released wallpapers inspired by the Apple event artwork. The iPhone 12 event was officially announced earlier today and will be held on October 13 with a livestream from Apple Park.

You can get hyped for the event by dressing up your soon-to-be-obsolete iPhone with AR7’s stunning wallpapers based on the event invite art. Download the appropriately sized image for your device from Google Drive here.

Apple has given us one of its best-looking event invites in years with an abstract sunset of orange circles on a blue backdrop. (Be sure to check out the animated augmented reality accompaniment as well.)

AR7’s wallpaper draws on Apple’s design and put the concentric circles dead-center on your home screen. There are versions with and without the Apple logo, depending on what you think looks best.

This year’s iPhone event is a month delayed compared to the usual September schedule, due to production problems resulting from the COVID-19 pandemic. On October 13, Apple will unveil its new iPhone 12 lineup which will consist of four phones, all featuring 5G and OLED displays: iPhone 12 mini, iPhone 12, iPhone 12 Pro, and iPhone 12 Pro Max.

The iPhone 12 features a new industrial design with flat sides, harkening back to the iPhone 5 era. However, we don’t expect all of the phones to go on sale at the same time. In fact, the mid-range 6.1-inch iPhone 12 may launch on its own first.

Outside of iPhones, we are also expecting Apple to announce its first Apple Silicon Mac models although that might not happen until later in the year. Over-ear “AirPods Studio” headphones and a refreshed HomePod lineup are also possibilities for next week.