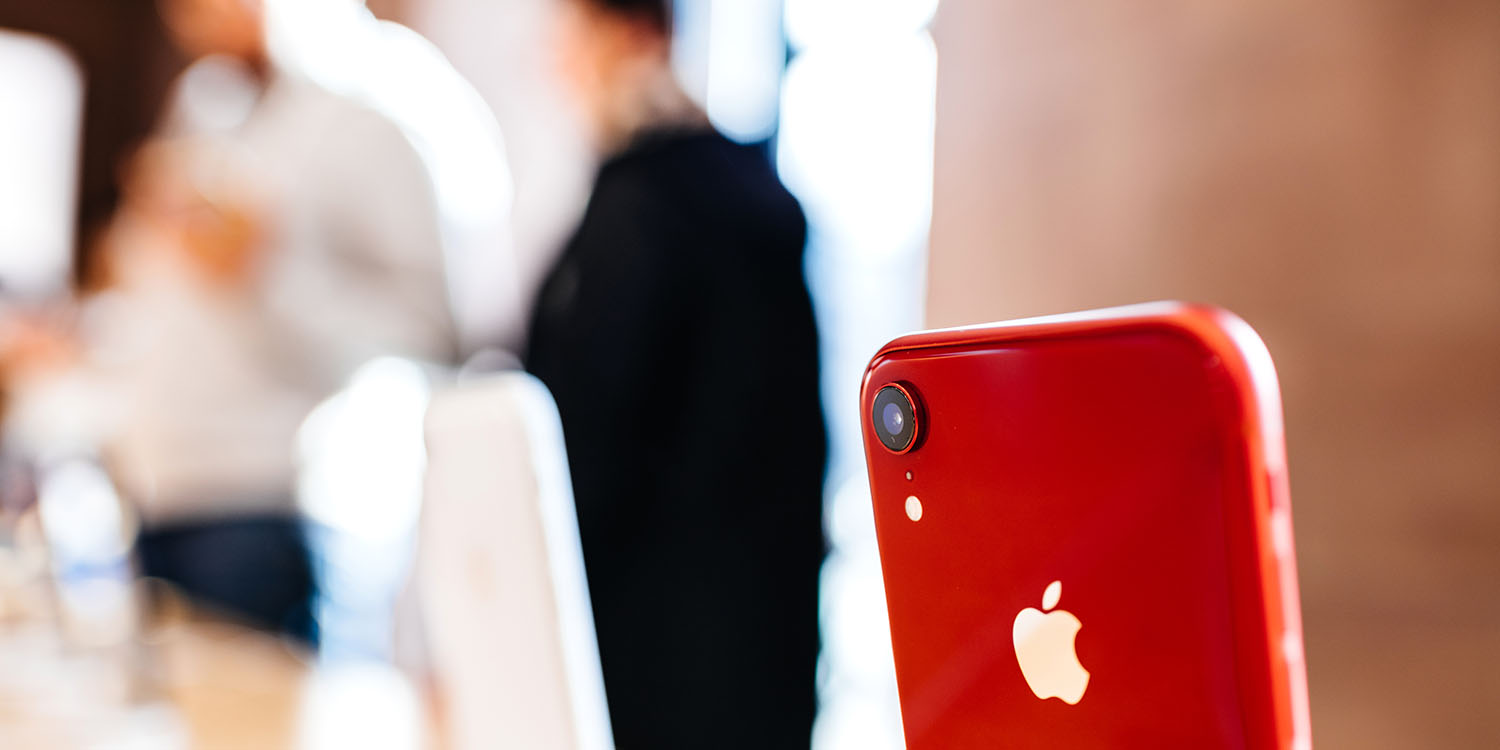 Global smartphone revenue continued to grow last year despite falling sales. That’s according to the latest GfK data, which showed revenue growing 5% in 2018 to hit $522B.


GfK released the data as new devices are unveiled at Mobile World Congress.

However, the demand for smartphones in 2018 declined by three percent to 1.44 billion units sold worldwide versus 2017.

The explanation lays in the increased average selling price (ASP) of smartphones, as major brands like Apple, Samsung and Huawei continue to push the boundaries of what consumers are willing to pay.

However, the holiday quarter – where Apple’s revenue came in well under its original expectations – was an exception.

Although a somewhat tough comparison with a strong Q4 2017, from October to December 2018, the dearth of appealing innovation continued prolonging replacement cycles and putting average selling price (ASP) under pressure. As a result, ASP declined two percent to an average of $384.

GfK says the broader consumer trend has been to ‘own fewer but higher quality items,’ but a challenge for the tech sector is that there is also a preference for spending money on experiences over possessions.

The wearables market, dominated by the Apple Watch, continues to experience strong growth, says the company.

Again, then, it’s premium-priced products which is driving revenue growth.

Unsurprisingly, China was the main source of bad news.

The recent decline of demand in China in Q4 2018 (minus 19 percent year-on-year) is by its weight (27 percent in sales value) having a significant impact on the global figures.

US no longer leads the global smart speaker market; HomePod falls into ‘other’

2019 iPhone XR To Get New Green And Lavender Color Options