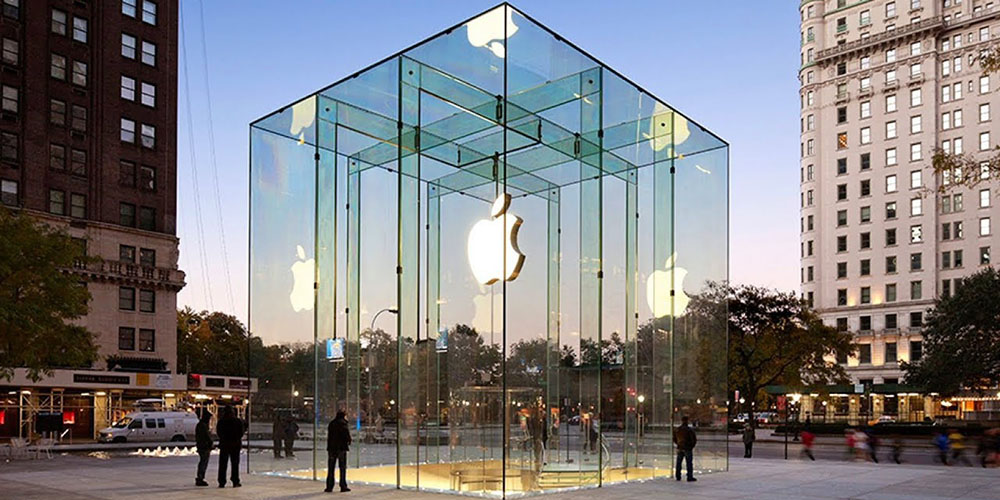 Apple yesterday announced that iPhone revenue for calendar Q1 (fiscal Q2) was down from $31.05B in 2019 to $28.96B this year, a relatively modest fall of 6.7%. The comparative estimates from IDC, Counterpoint and Omdia follow an earlier one from TrendForce …

None of the companies come up with the same estimate for global smartphone shipments during the quarter, but all suggest Apple fared better than most in terms of year-on-year decline.

The quarter saw a perfect storm of supply constraints caused by disruption of the supply-chain in China, coupled to reduced demand due to increased unemployment and consumer uncertainty about the economic future.

“What started as primarily a supply-side problem initially limited to China has grown into a global economic crisis with the demand-side impact starting to show by the end of the quarter,” said Nabila Popal, IDC worldwide mobile device trackers research director.

“While the supply chain in China started to recover at end of the quarter, as IDC expected, major economies around the world went into complete lockdown causing consumer demand to flatline.”

Looking further ahead, Apple declined to give any guidance for the current quarter, saying the situation was simply too fluid and uncertain. The firms all echoed this view, but aren’t optimistic. Counterpoint, for example:

Lockdowns in most parts of the world will be lifted in a staggered way, which will mean it could take time before the retail activity completely resumes. Even after the lockdown ends, there will likely be changes consumer spending patterns. Online channels are likely to be preferred and there will likely be shifts in the price band distribution with some consumers opting for a cheaper device, which could lead to a decrease in overall ASPs.

Canalys shows Apple’s market share increasing from 7.3% to 8.5% thanks to a smaller fall than almost all other brands.