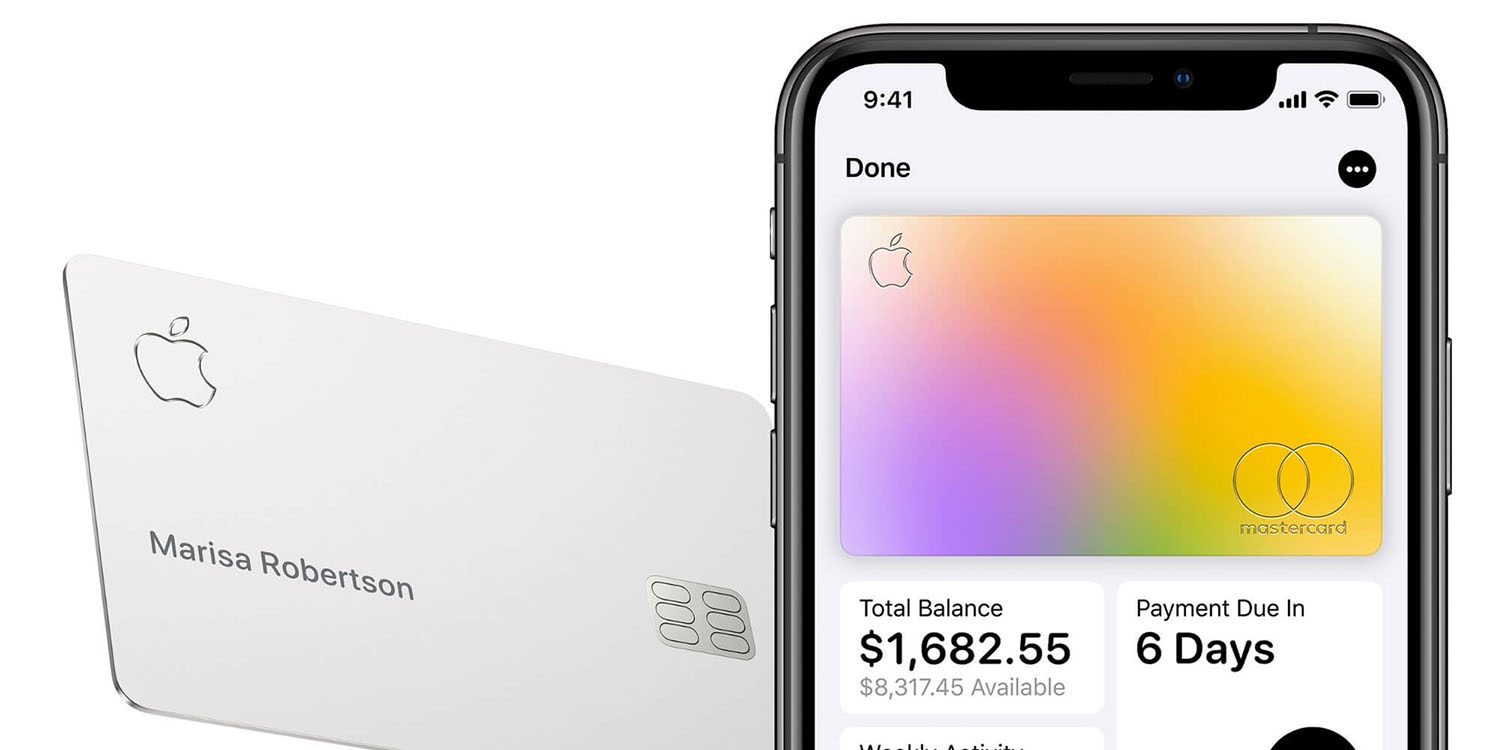 David Heinemeier Hansson recently brought attention to a potential issue with Apple Card applications, where his wife received a much lower credit limit than his own. Steve Wozniak also shared a similar story. The ‘algorithm’ was claimed by Hannson to be sexist and discriminatory. In a tweet, Apple card issuing bank Goldman Sachs has now released a statement in denial of these allegations.

In its statement, Goldman Sachs says that Apple Card credit decisions are made on an individual basis and the credit line is individual to each applicant.

They say that each application is evaluated independently and factors like personal credit scores, income level, and debt levels are used to make a decision. The statement reads “Based on these factors, it is possible for two family members to receive significantly different credit decisions. In all cases, we have not and will not make decisions based on factors like gender”.

We wanted to address some recent questions regarding the #AppleCard credit decision process. pic.twitter.com/TNZJTUZv36

Separately, the New York State Department of Financial Services posted on Medium that New York law prohibits discrimination of any kind and it is conducting an investigation, inviting anyone who feels they have been mistreated to email them.

Apple itself has not yet responded to the situation. Apple Card is advertised as “created by Apple, not a bank” so it would only seem fair for them to take direct responsibility of the matter with a formal statement. They may do so later in the week but they did not comment over the weekend period.

As it stands today, an Apple Card is unique to each person. Joint accounts and family-shared cards are not supported. At the bottom of the Goldman Sachs statement, the company announced that it is looking to add the ability to add authorized users to a single Apple Card “in the future”.