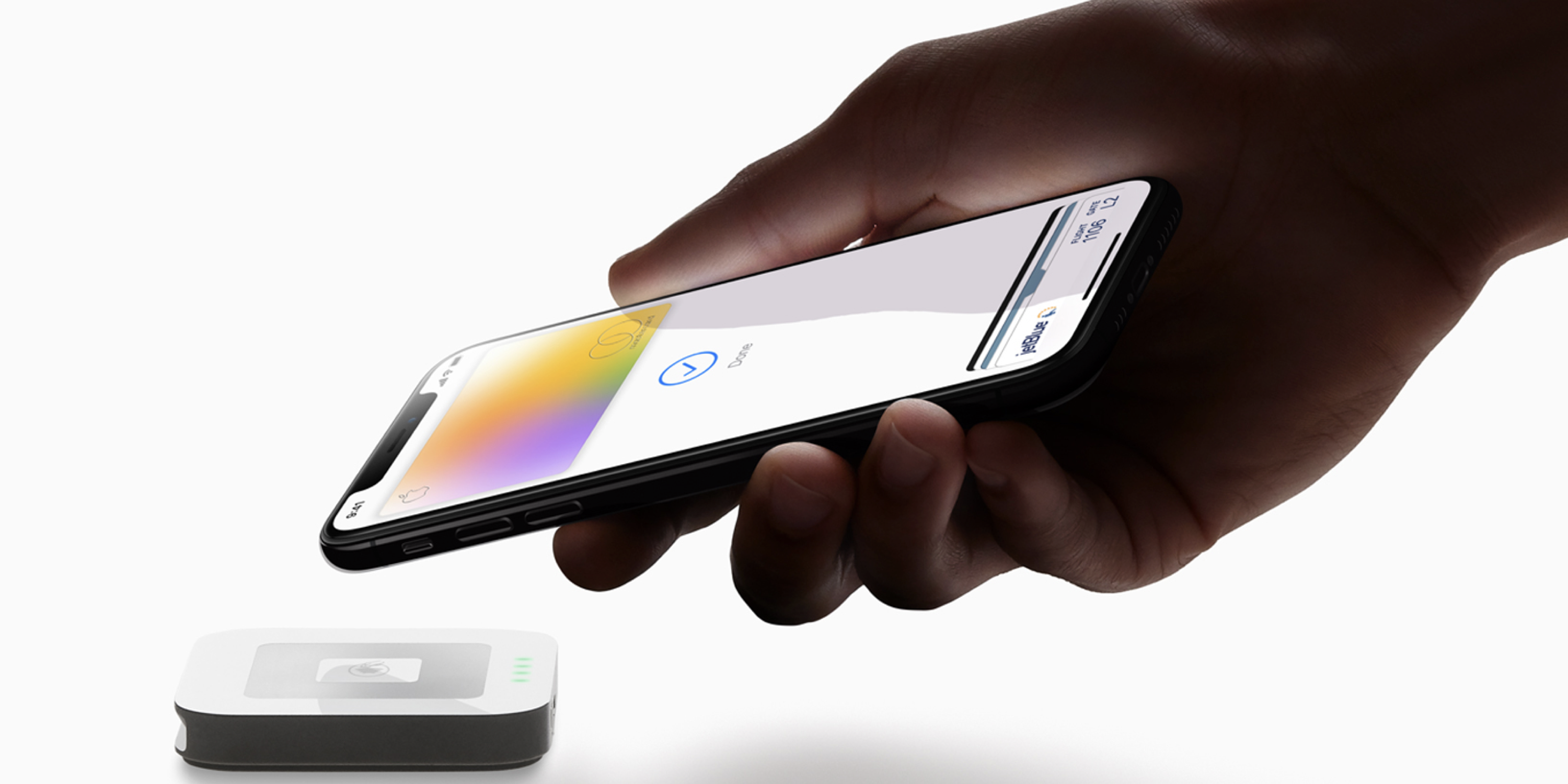 One trend of the announcements yesterday was there was not too much love given to consumers outside of the United States. The Apple Card was announced as a US only product; a credit card that is integrated into the iPhone Wallet and offers 2-3% cashback on transactions made with Apple Pay.


Apple Card was just one of the services plays Apple unveiled at its event yesterday. It is launching in the US in the summer. A timeline for expanded rollout was not announced but Goldman Sachs, the issuer for Apple Card, appears optimistic that it will launch elsewhere.

“With that product (Apple Card) we are going to start in the U.S. but over time, absolutely, we will be thinking of international opportunities for it,” Richard Gnodde, CEO Goldman Sachs International, told CNBC’s Elizabeth Schulze Tuesday.

Gnodde is bullish that the card will be a hit stating that is backed by a great brand and organization (Apple).

“We will launch it through the summer and we do think it will catch on quickly,” Gnodde added.

The card offers 3% cashback on purchases made with Apple, either products or services. It will give 2% cashback on any other purchase made with Apple Pay. The money is returned as Daily Cash automatically. The card touts that it has no fees other than an interest rate between 13-24% depending on customer credit rating.

These exact rates of return depend highly on the pricing structures of credit card transactions in the United States and are unlikely to be matched in any other region the card debuts in.

The Apple Card is primarily available as a digital-only credit card with Apple wanting customers to buy using contactless Apple Pay at merchants.

However, the company said it will also make available a physical card that you can swipe at stores that don’t support Apple Pay yet. The physical card will be made of titanium and features no printed card numbers on either side. Swiping the physical card offers 1% cashback.