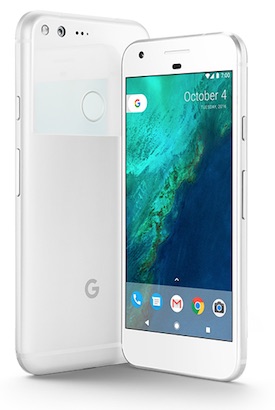 Google has hired veteran chip architect Manu Gulati, who worked at Apple for the past eight years, according to Variety.

Gulati is now a Lead SOC Architect at Google, where he began in May, according to his recently updated LinkedIn profile.

Gulati was “instrumental” to the company’s efforts to build custom chips for the iPad, iPhone, and Apple TV, according to the report.

Apple’s custom silicon ranges from the single-core A4 chip in the original iPad and iPhone 4 to the quad-core A10X Fusion chip in the new 10.5-inch and 12.9-inch iPad Pro.

At Google, his expertise is expected to help the Mountain View company design custom chips for its own Pixel smartphones.

Pixel smartphones are currently powered by Qualcomm’s Snapdragon 821 processor, which is the same chip used in several other flagship Android smartphones. But reports claim Google plans to build its own chips, as it takes on the iPhone more directly in the premium smartphone category.

Gulati is listed as an inventor on over a dozen Apple patents related to mobile processors and integrated circuity. He has over 20 years of industry experience, including lengthy stints at AMD and Broadcom.