Google Home received a major update to its voice recognition system on Thursday that lets owners set up the smart speaker to recognize multiple account holders.

The software update means that up to six people can connect their Google account to one speaker and Google Assistant will be able to distinguish users by the sound of their voice. Amazon is said to be working on a similar feature for its Echo range of devices. 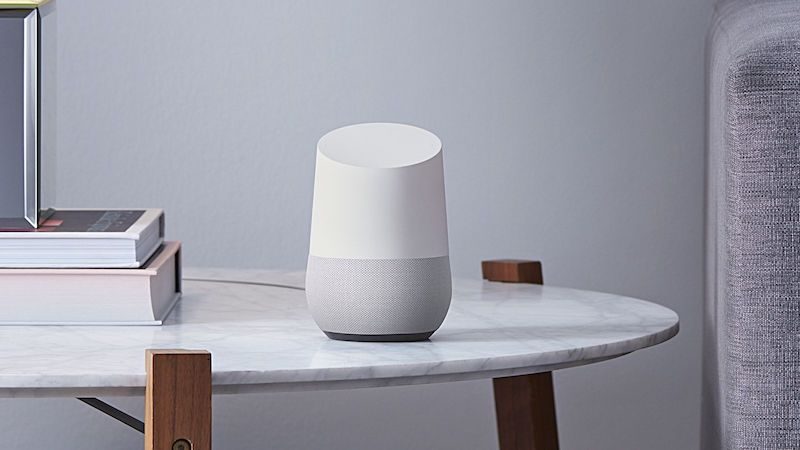 The feature works by listening to how individual users say the phrases “Ok Google” and “Hey Google”, and then runs the samples through a neural network that can detect certain voice characteristics and match vocal analyses in a matter of milliseconds. Google says the process happens “only on your device” and the samples aren’t sent anywhere else.

ArsTechnica asked Google how confident it was in the speaker’s ability to distinguish users only by voice. Google responded by explaining that the feature was still being refined. “We don’t recommend that users rely upon voice identification as a security feature,” said the company.

To enable multi-user support, owners need the latest version of the Google Home app. If the app doesn’t highlight the new feature, click the icon in the top right to see all connected devices. After selecting the Google Home speaker from the list, tap “Link your account” and the app will run through the process that teaches Google Assistant to recognize your voice.

The feature began rolling out in the U.S. yesterday, and Google says it will expand to the U.K. “in the coming months”.