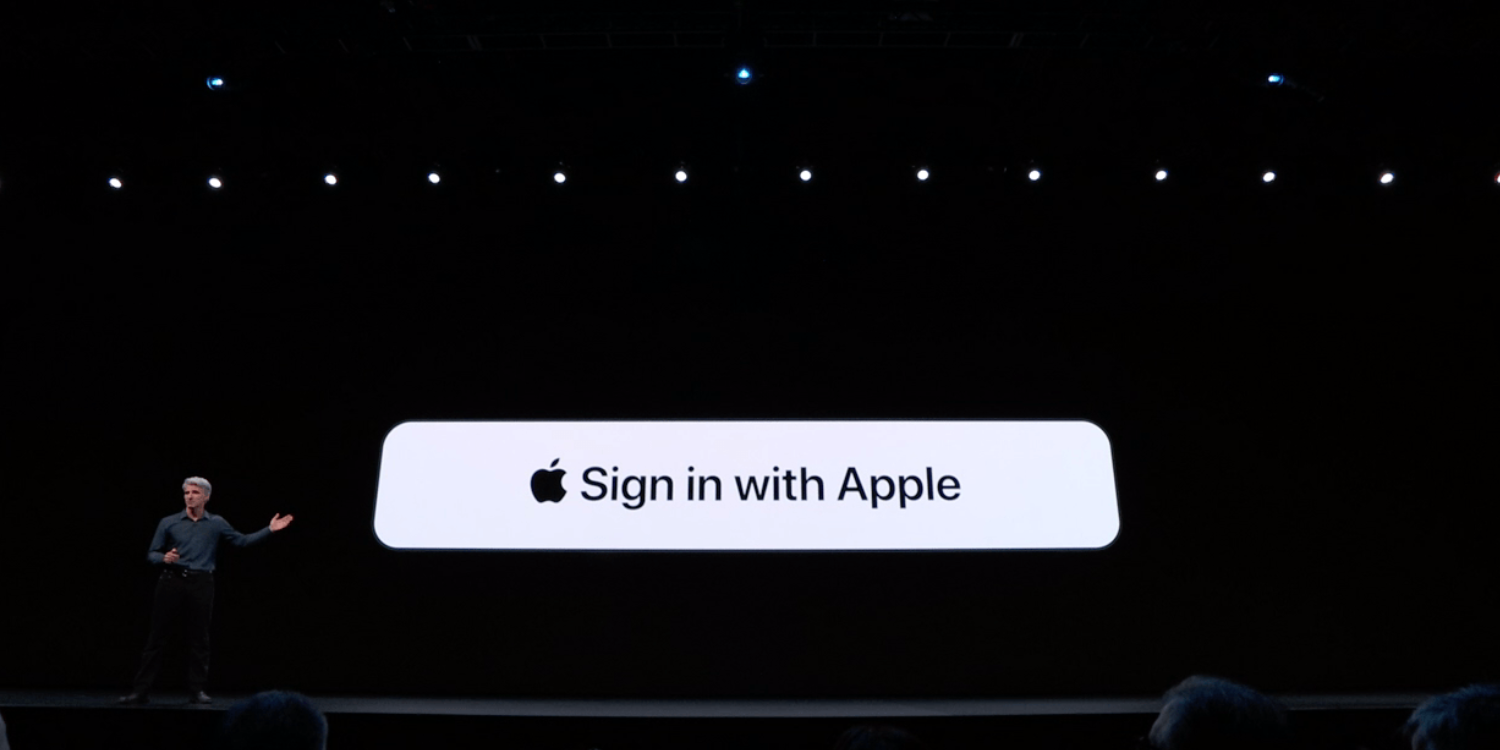 Apple announced its upcoming single sign-on service “Sign in with Apple” at WWDC last week and it’s received quite a bit of attention, including concerns about a requirement to include the Apple offering if an app offers a login with a Google or Facebook option. Today, The Verge has shared an interview with Google’s product management director covering the company’s own SSO feature, how he feels about Apple’s entrance to the space, and more.

Without surprise, Sign in with Apple was announced with a focus on privacy and security and Apple also took the opportunity to take a few jabs at Facebook and Google’s offerings. Google’s product management director, Mark Risher, told The Verge he found Apple’s claims “a little annoying” as it compared its upcoming product to the competition.

But there was a bunch of innuendo wrapped around the release that suggested that only one of them is pure, and the rest of them are kind of corrupt, and obviously I don’t like that.

However, he went on to say that even if users are choosing Sign in with Apple or another product over Google’s SSO option, that’s better than the use of individual passwords.

I honestly do think this technology will be better for the internet and will make people much, much safer. Even if they’re clicking our competitors button when they’re logging into sites, that’s still way better than typing in a bespoke username and password, or more commonly, a recycled username and password.

He also noted that Apple’s announcement jab was an opportunity to clarify what happens when consumers use Google’s SSO feature.

I will take the blame that we have not really articulated what happens when you press that “sign in with Google” button. A lot of people don’t understand, and some competitors have dragged it in the wrong direction.

We only exclusively log the moments of authentication. It’s not used for any sort of re-targeting. It’s not used for any sort of advertising. It’s not distributed anywhere. And it’s partly there for user control so that they can go back and see what’s happened. We have a page, part of our security checkup, that says, “here’s all the connected apps, and you can go and break that connection.”

You say, “Here’s a product that will keep you more safe,” and people say, “Hey, what are you going to do with it?” I think it’s an ecosystem problem. We have a competitor who was collecting phone numbers as a security challenge, but then allegedly also using them to build up a graph for advertising re-targeting. That’s bad for the whole ecosystem because it makes people not trust us.

He elaborated that Google is focused on “raising the bar” and more about why he was annoyed by Apple’s announcement last week.

We try to set a very high bar. And we continue looking for places where we can refocus and re-audit our best practices and keep raising that bar. But to some degree, it’s an ecosystem problem. The worst behavior in the market is the one that everyone sees. And that’s why some of the innuendo from Apple was a little annoying, from our standpoint. Because we’re trying to really hold ourselves to a high standard.