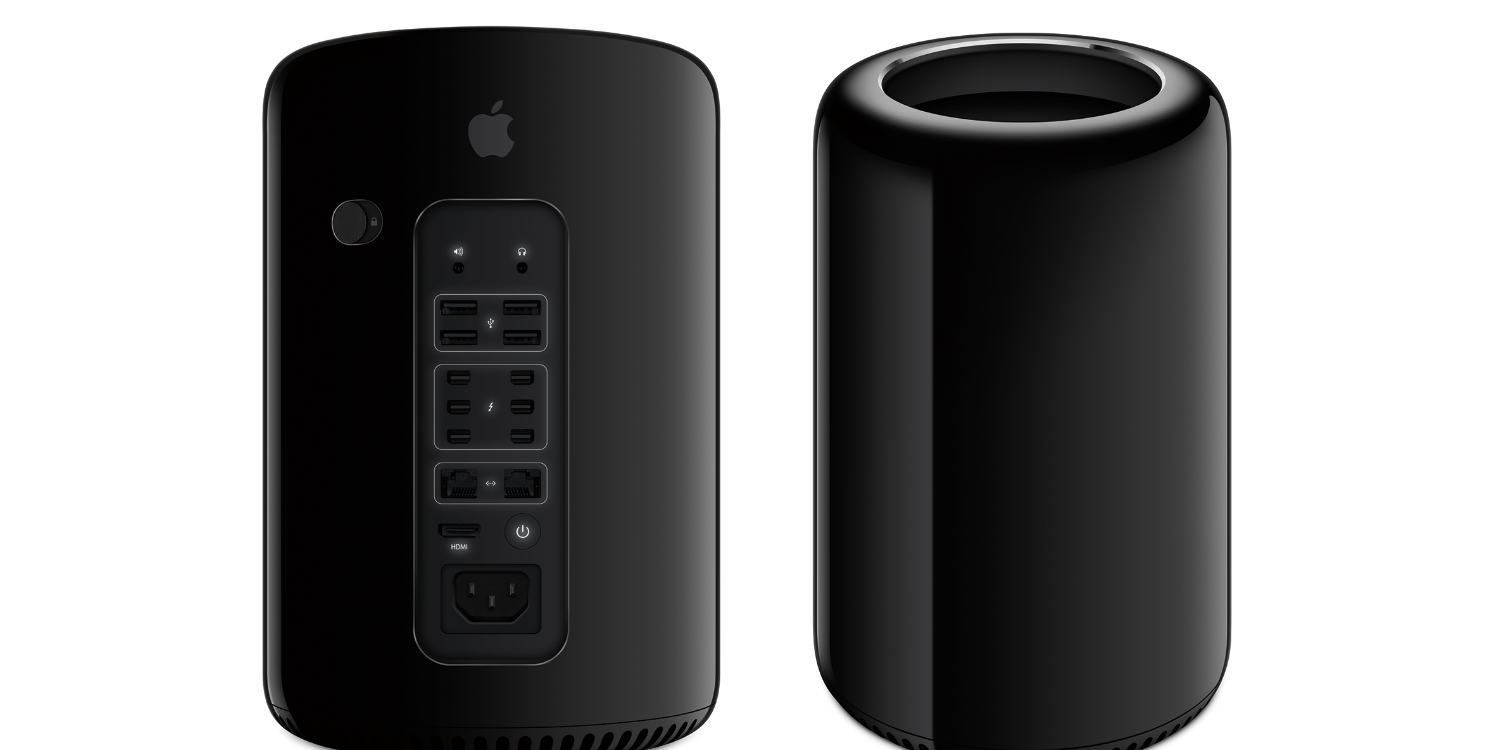 Earlier today, Mac video professionals began reporting that their computers were crashing, and many attributed the problem to Avid’s Media Composer editor. The issue instead lies with a piece of Google software that helps keep Chrome up-to-date.

Google tells us that it has paused the roll out of Keystone 1.2.13.75 until a solution is developed. The company recommends taking the following steps to recover a machine affected by the bug until a fix is in place:

Those Terminal commands will specifically remove the affected version of Google Software Update, and then restore the damaged portion of the file system. Users might need to perform these steps in Recovery Mode, and root credentials are required.

Several Mac administrators have compiled a more technical explanation of what’s happening and the underlying issue that’s not related to Avid after all. Video professions were particularly affected as System Integrity Protection has to be disabled to allow for third-party video card support.

1. After rebooting the affected system it would Kernel Panic. The system will reboot only to KP again

2. User Logs out and the system shows the Setup Assistant.

3. The System Kernel Panics into a boot Loop.