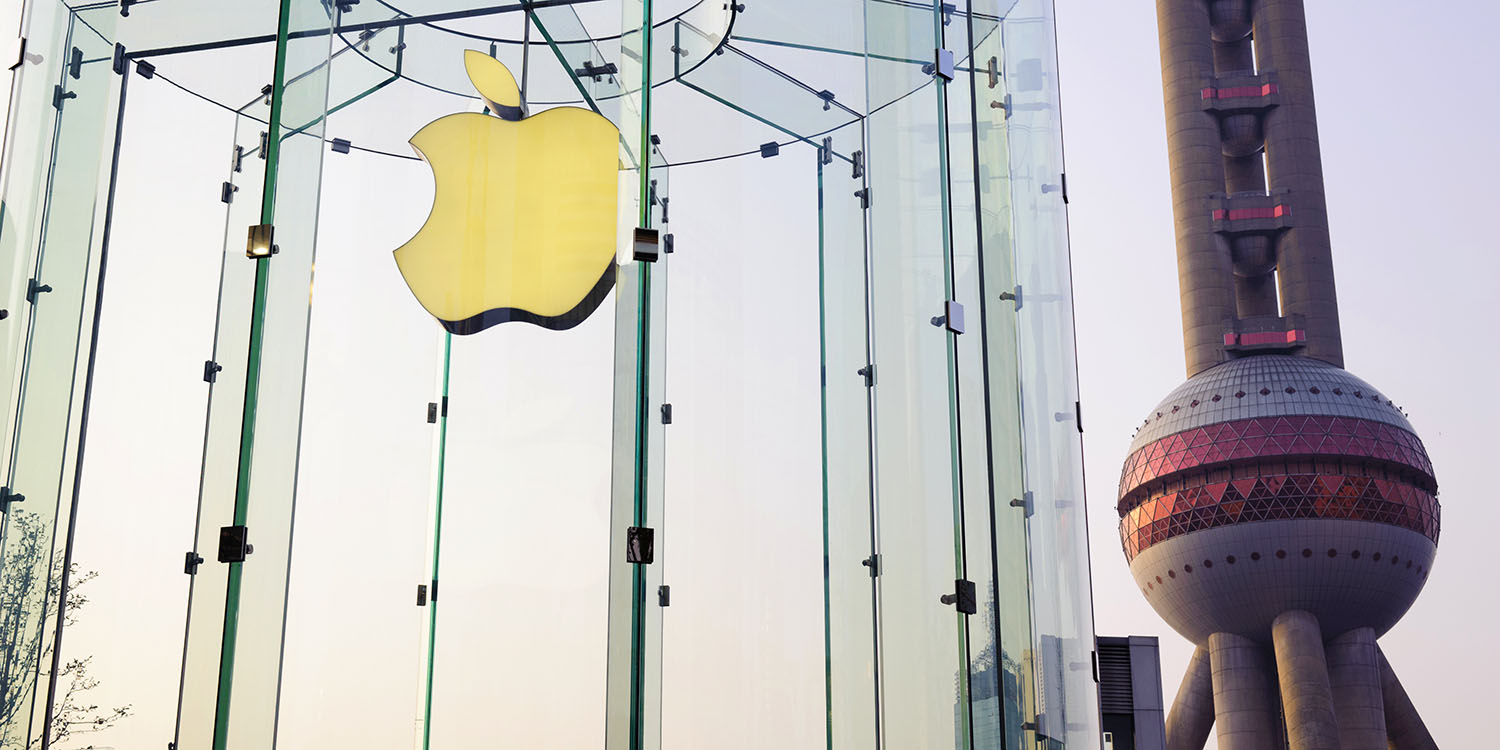 Republican Senator Josh Hawley has introduced new legislation that would prohibit tech companies like Apple from storing user data in China. This new legislation comes after Apple was required to move some iCloud data to government-owned servers in China last year.

As reported by Axios, the goal of this restriction is to prevent Chinese companies from collecting more information on American users than necessary to provide service. Companies like Apple storing data in China represent a “threat to America’s national security,” Senator Hawley said.

“Chinese law allows the Communist Party to seize data from American companies operating in China whenever it wants, for whatever reason it wants,” Hawley said.

“If your child uses TikTok, there’s a chance the Chinese Communist Party knows where they are, what they look like, what their voices sound like, and what they’re watching,” Hawley said in a statement.

Apple was required to transfer Chinese customer iCloud operations to government-owned servers last year in order to comply with local laws. Chinese law requires that foreign companies use locally managed business to store data. While Apple promised that its “strong data privacy and security protections” would be maintained through the transition, the move was still criticized by some users.

Only the data of Chinese iCloud accounts is stored on the government-owned servers in China, and Apple maintains that it holds the encryption keys for all accounts. Users in the United States and other countries are unaffected by this requirement, so it’s not explicitly clear how this bill from Hawley would ultimately end up affecting Apple.

If the Hawley’s name sounds familiar, it’s because he took aim at Apple and TikTok earlier this month for skipping a congressional hearing on the relationship between the tech industry and China. At the time, the senator said that Apple represents the “danger of American tech companies’ operations in China.”