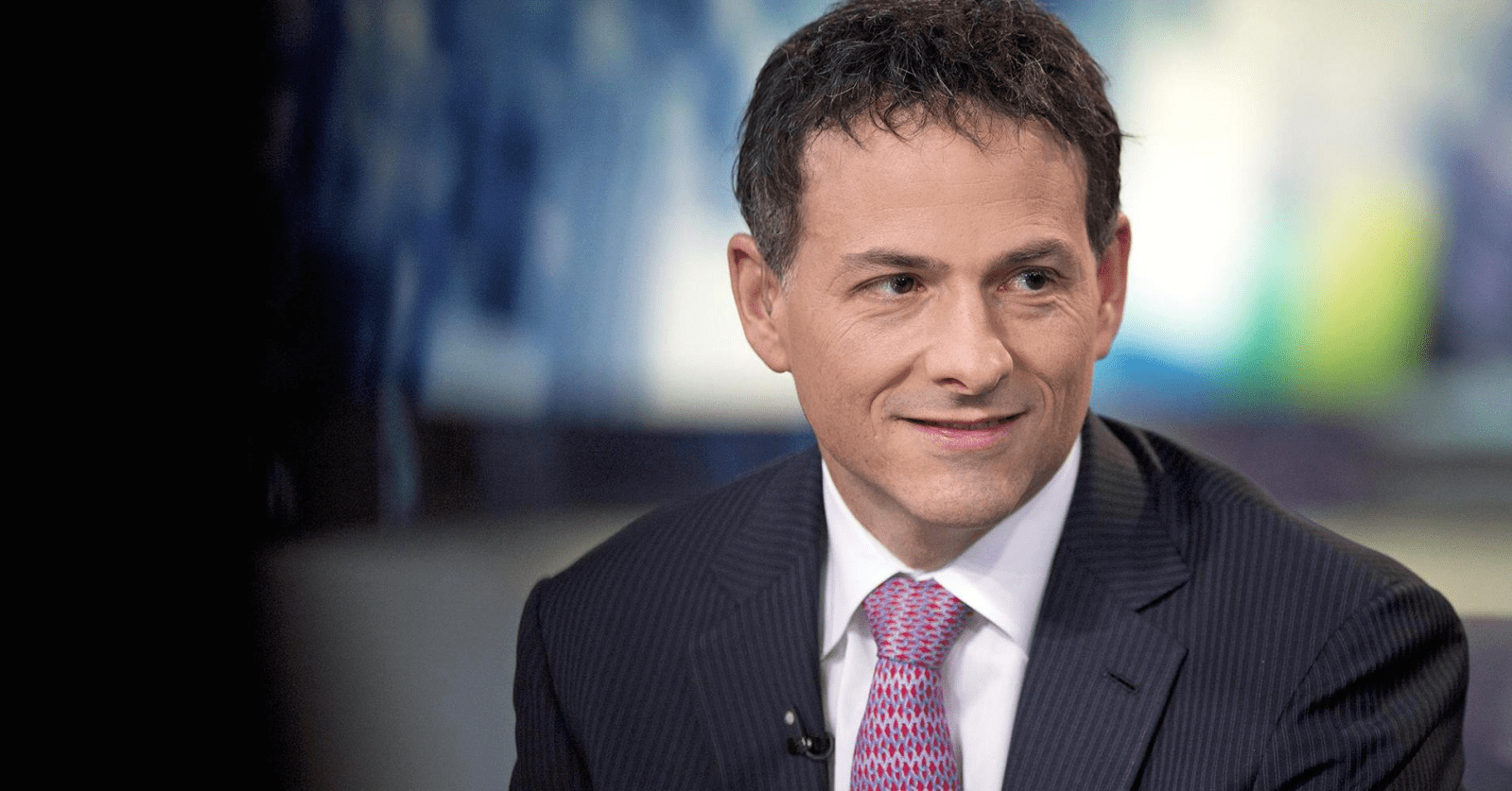 According to a third quarter letter to investors (via CNBC), David Einhorn’s Greenlight Capital has today sold its last bit of Apple shares due to fears of its Chinese relationships in light of recent U.S. tariffs.

“We ultimately sold because our differentiated thesis from 2011 has become consensus,” Einhorn said. “We are somewhat worried about Chinese retaliation against America’s trade policies.”

Greenlight previously cut its AAPL holdings in the last quarter as it sold off 486,000 shares.

Apple’s stock dropped two percent after Greenlight made the announcement this morning.

Greenlight Capital says it ultimately sold all of its shares as the market doesn’t appear to be aligning with the company’s strategies or values.

“It basically feels the same today – but now the market appears to be rejecting our entire strategy of value investing,” Einhorn said. “Just like with [Apple] in 2013, few agree with us on most of our positions.”

In somewhat related news, Apple has been dealing with an alleged report regarding Chinese microchips potentially getting into Apple servers and sending data back to an unknown third-party. Apple sent out a press release noting that none of this is true and that it attempted to reach out to Bloomberg before to clarify any claims.