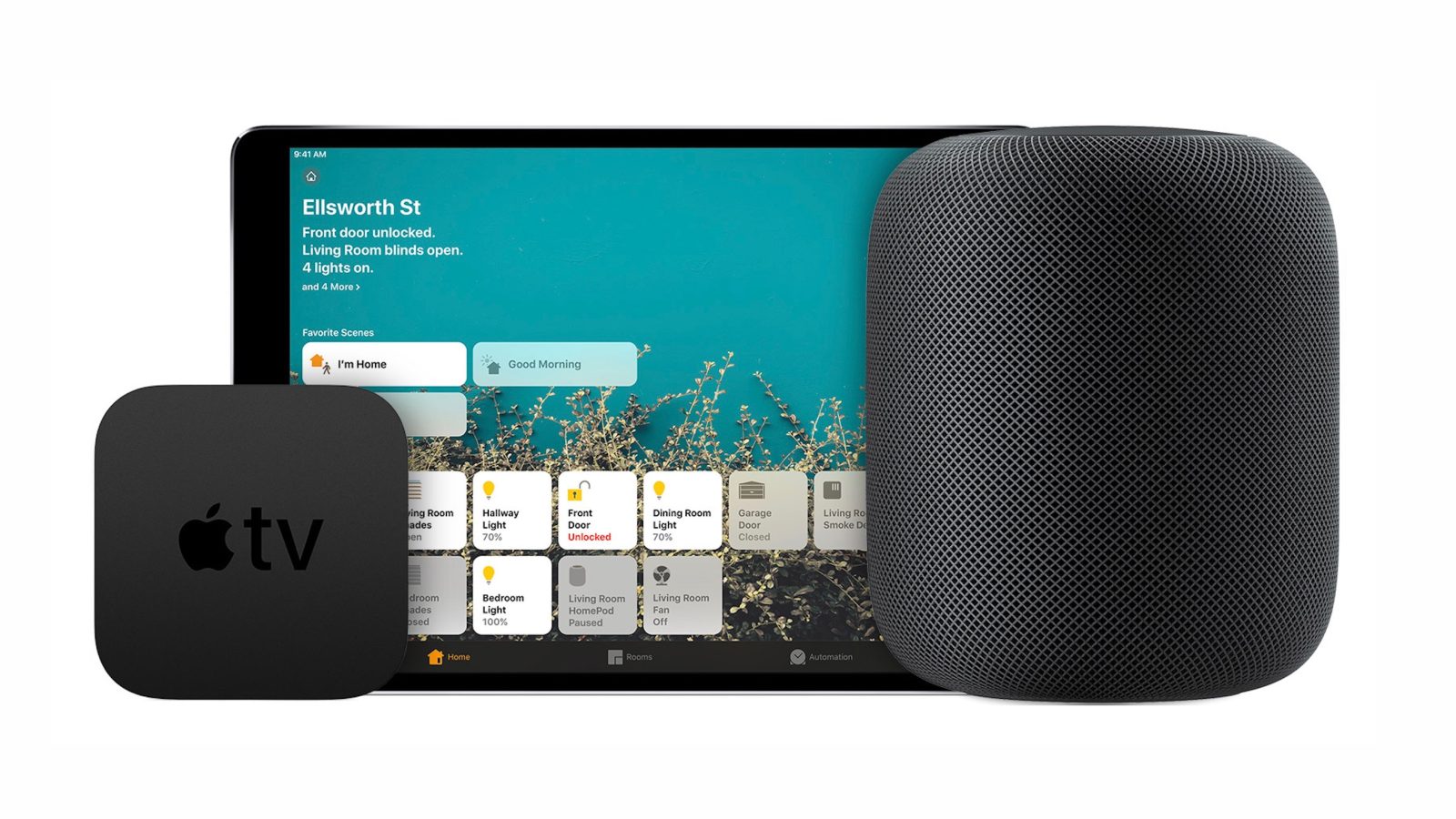 On this week’s episode of his podcast ‘The Talk Show,’ John Gruber shared some interesting details about Apple’s pricing of the Apple TV and HomePod. Citing a “reliable little birdie,” Gruber says that the Apple TV is actually sold at cost, whereas Apple sells the HomePod at a loss.

The Apple TV 4K is sold by Apple for $179, and Gruber says that his source has told him that’s effectively what it costs Apple to make. The A10 chip powering the Apple TV is believed cost Apple around $26, which would imply that other parts within the Apple TV account for the majority of the device’s cost, as well as marketing and R&D.

As for the HomePod, Gruber says his source has told him that Apple actually sells the smart speaker at a loss, though he notes it’s likely not a very big loss:

One thing I’ve heard from a reliable little birdie is Apple effectively sells [Apple TV] at cost. Like they really are like $180 a box. And you think, ‘wow, this is amazing, it has an A10 processor, which we know is super fast, and has crazy good graphics.’ I’ve heard the same thing about HomePod too. Like, why is HomePod so much more expensive than these other speakers you can talk to? I have reason to believe Apple actually sells it at a loss. I can’t prove it, I don’t think it’s a big loss.

Apple is known for its high margins, making it more surprising Apple TV and HomePod are sold without any hardware margin. Gruber notes that Apple margins company-wide are generally right around 38 percent:

Of course, the idea here is that Apple sells the hardware at a loss or its breakeven point and then hopes to recoup via Apple Music subscriptions, and iTunes and App Store purchases on the Apple TV. Famously, Roku loses money on most of its hardware streaming boxes, but more than makes up for it with targeted advertising.

A teardown last year suggested that the HomePod costs Apple around $216 to make. That doesn’t factor in things like marketing and research and development, which seemingly costs Apple quite a bit if the HomePod is, in fact, being sold at a loss.

Gruber’s comments come as reports have suggested Apple has considered a lower-cost Apple TV dongle of sorts. In a piece earlier this week, Gruber likened an Apple TV dongle to the iPod shuffle, saying the goal for Apple should be “to make every recent TV out there a potential target for iTunes and Apple original content.”