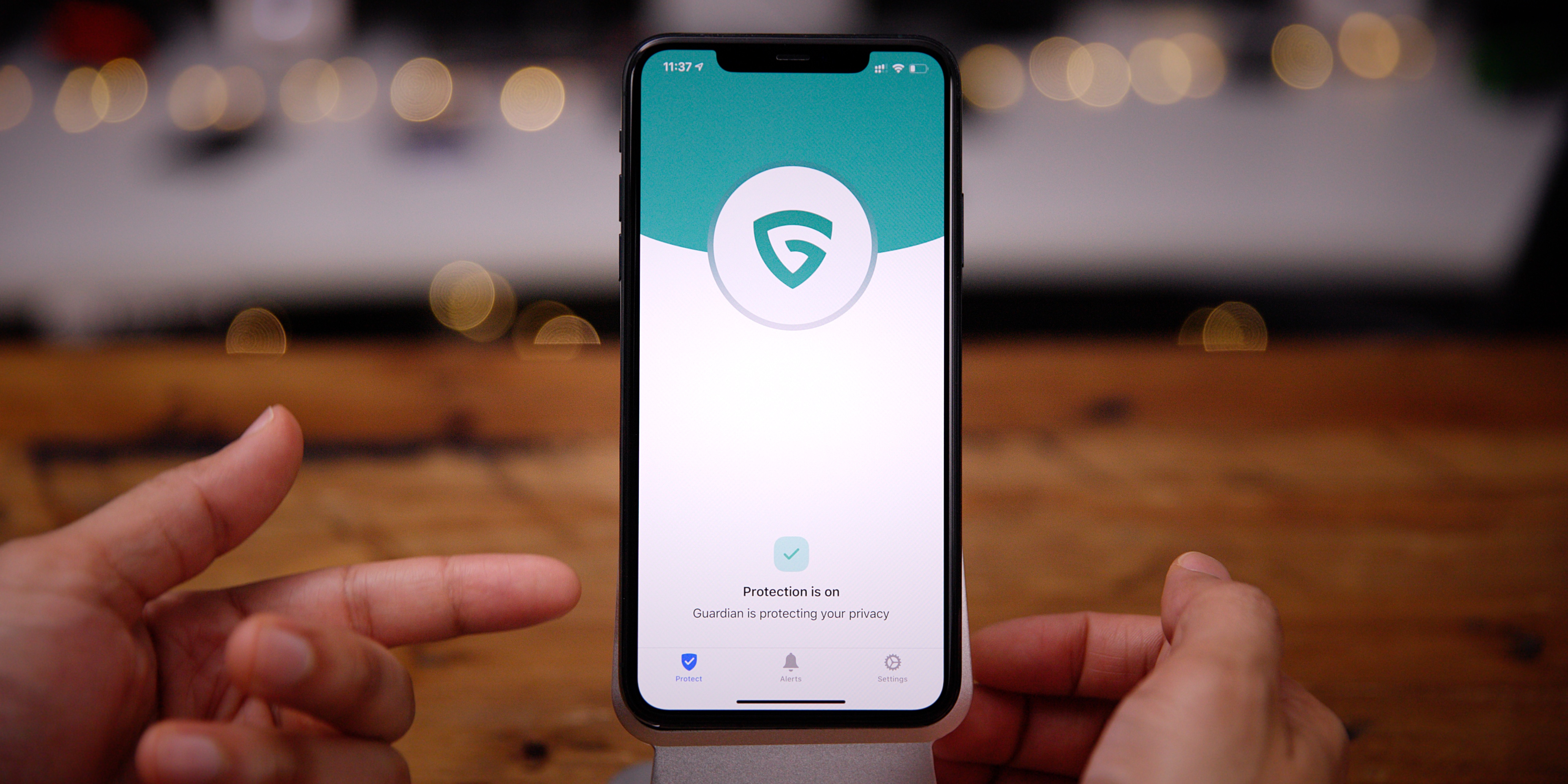 One of the changes Apple announced for developers at WWDC this year was the ability to challenge App Store Review guidelines. Now, we’re seeing an early instance in which a developer was successfully able to challenge an App Store rule after having their app threatened with rejection.

For those unfamiliar, Guardian is a firewall and VPN application for iPhone, founded by Will Strafach. Over the last two weeks on Twitter, Strafach has been chronicling an experience with App Store review regarding a Day Pass feature in the Guardian app.

Guardian for iOS includes a Day Pass option that allows users to purchase Guardian features for 24 hours. The idea is that it’s a way for users to secure their traffic for a short period of time, such as while temporarily using a public WiFi network. The Guardian Day Pass feature allows users to “block trackers and other digital nuisances while enjoying fast VPN connections.”

This has been a long-time feature of Guardian, but Strafach said that Apple only took issue with it earlier this month. According to Strafach, Apple threatened to reject Guardian updates unless the Day Pass feature was removed. Apple cited point 3.1.2 of the App Store guidelines, which says that if an app offers a renewable subscription, the subscription period must last at least seven days.

If you offer an auto-renewing subscription, you must provide ongoing value to the customer, and the subscription period must last at least seven days and be available across all of the user’s devices.

In the case of Guardian, the Day Pass purchase is not a subscription, but rather a one-time purchase for 24 hours of access to Premium features. Other applications, such as Sprint’s Secure Wi-Fi application, offer similar single-day purchases without issue from App Store review.

On August 15, Strafach wrote on Twitter that Guardian challenged guideline 3.1.2 as it was applied. Today, Strafach took to Twitter with an update on the situation, saying that Guardian’s guideline challenge was successful. “I am fairly impressed that this new ability to challenge and change App Store guidelines is genuine, and the expedicious turnaround time,” Strafach said.

The ability to challenge specific App Store guidelines was announced by Apple at WWDC as part of a variety of efforts to improve the developer experience. At the same time, Apple also said that bug fixes would no longer be delayed over guideline violations.

First, developers will not only be able to appeal decisions about whether an app violates a given guideline of the App Store Review Guidelines, but will also have a mechanism to challenge the guideline itself. Second, for apps that are already on the App Store, bug fixes will no longer be delayed over guideline violations except for those related to legal issues. Developers will instead be able to address the issue in their next submission.

Of course, one could argue that Apple’s rejection of Guardian from the start was rather baseless given the inclusion of similar features in other apps on the App Store, and the wording of the cited guideline itself. Nonetheless, it’s notable to see that the Guardian team was able to have success “challenging” an App Store ruling through this new process.