Home General Gurman: iPad Air 4 will be the first Apple product with A14...
15264
SHARES
ShareTweet 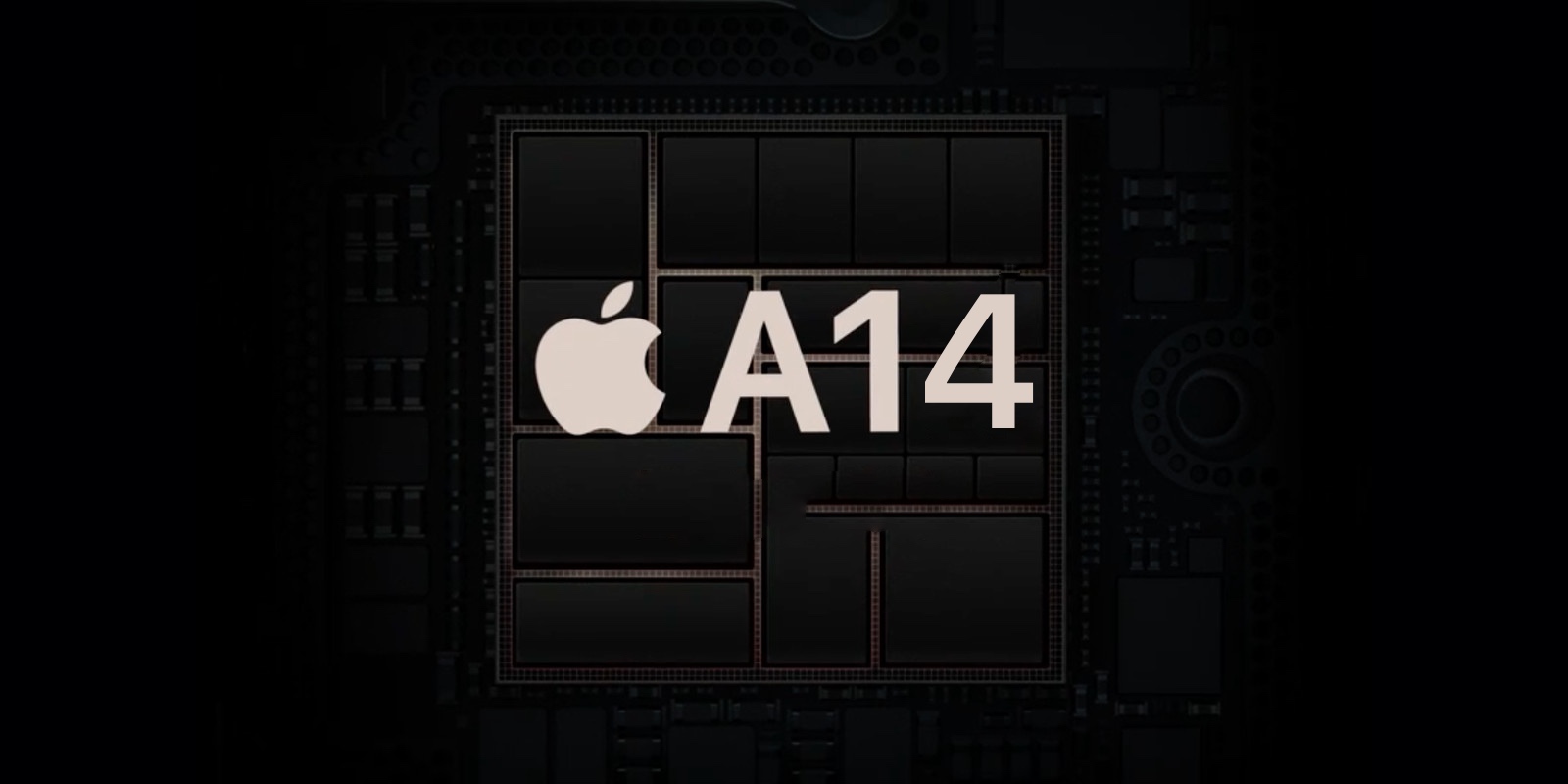 One of the tentpole announcements of Apple’s event today is expected to be an all-new iPad Air. In addition to the new edge-to-edge design, Bloomberg’s Mark Gurman now reports that the iPad Air 4 will feature Apple’s A14 processor under-the-hood.

Gurman’s tweet today corroborates a tweet from Evan Blass yesterday in which he also reported that the iPad Air 4 will feature the A14 processor and USB-C connectivity. If the iPad Air 4 is powered by Apple’s yet-unannounced A14 processor, it would be incredibly notable for several reasons.

First off, this would theoretically mean that the iPad Air 4 would feature a newer and more powerful processor than the iPad Pro, which is powered by the A12Z Bionic processor. Of course, there are other factors that can help differentiate performance, including RAM.

Furthermore, this would mark a rare occurrence where the iPad beats the iPhone to Apple’s newest chip architecture. The iPhone 12 is also expected to be powered by the 5nm A14 processor, but it will not be announced at today’s event. Instead, Apple is expected to announce the iPhone 12 with the A14

As Gurman points out, the last time the iPad was first to receive Apple’s newest chip architecture was nine years ago, when the iPad 2 got the A5 processor before the iPhone 4S. This time around, the A14 — or some variant of it — is also what’s expected to power the first Macs with Apple Silicon processors inside.

The iPad Air 4 is shaping up to be a very intriguing product with its edge-to-edge design, Touch ID in the side button, and A14 processor. One of the key questions that remains is whether the iPad Air 4 will also support Apple’s newest accessories, including the second-generation Apple Pencil and Magic Keyboard.

What do you think of the iPad Air 4 rumors? What are you most excited to see at today’s event? Let us know down in the comments!