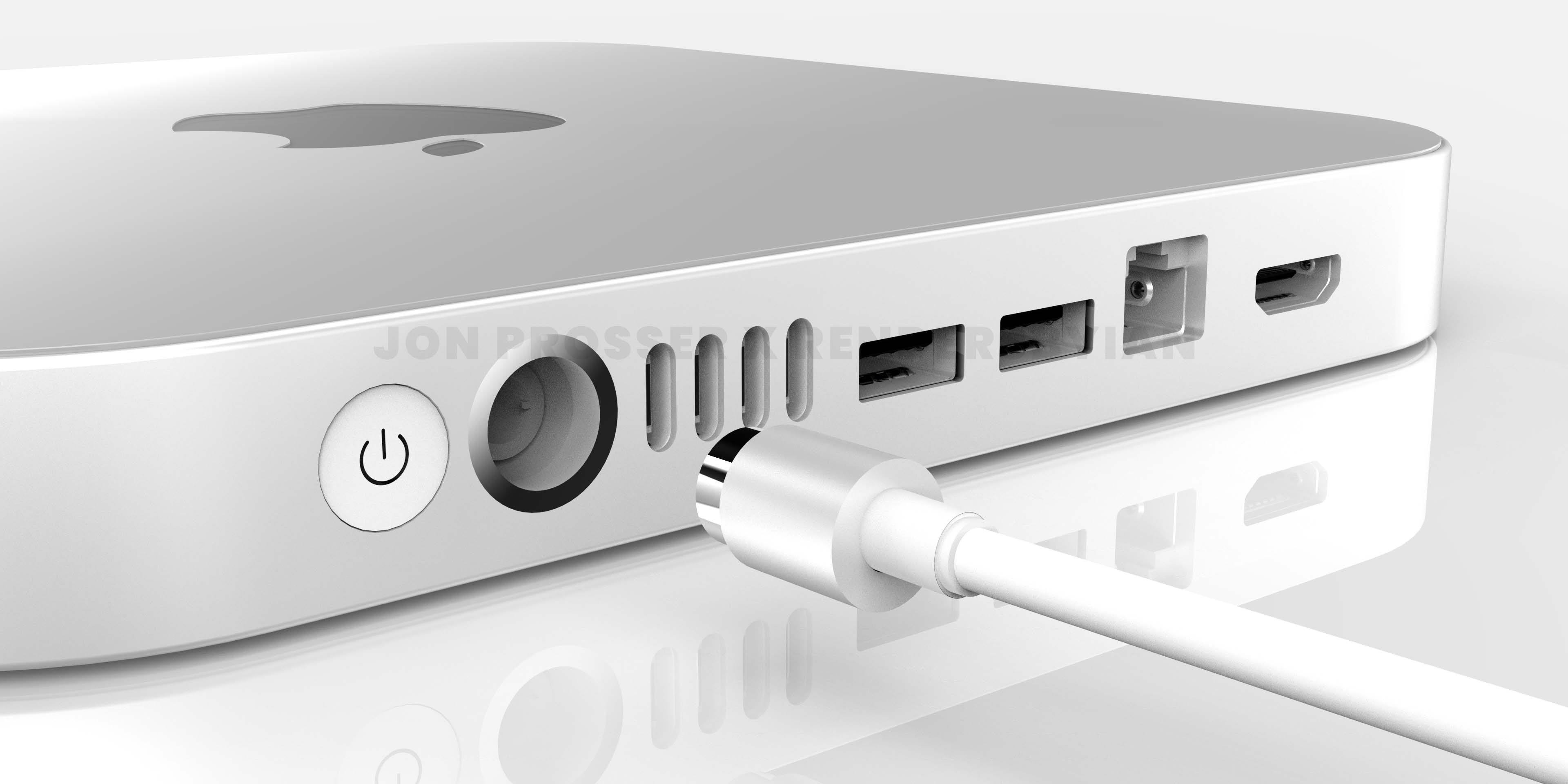 When Apple will launch the next Mac mini? According to Bloomberg’s Mark Gurman, in the latest entry of his Power On newsletter, in the “next several months.” Here is what we know.

The Mac Mini was one of the first Apple products to receive the M1 processor in 2020 alongside the MacBook Air and the MacBook Pro. At that time, none of these products receive a redesign, which is about to change in the next few months.

While the higher-end MacBook will be the first, the MacBook Air will be revamped next year, and the Mac mini is also in Apple’s roadmap.

The M1 Mac mini is used for more basic tasks like video streaming. Gurman says that the company still sells an Intel model because people “use it as a software development machine, as a server, or for their video editing needs” and this will “go away in the next several months with a high-end M1X Mac mini.”

He says that this new model will have an updated design and more ports than the current model as well. At the beginning of the month, Gurman wrote that the next Mac mini will come soon after the new MacBook Pro release.

According to YouTuber Jon Prosser, the upcoming M1X-powered Mac mini will also introduce a new generation of industrial design for Apple’s standalone Mac. According to him, the 2021 Mac mini will feature a new external chassis with a “plexiglass-like” reflective surface on the top, in an otherwise aluminum enclosure.

The M1X chip will enable Apple to offer a full lineup of ports once more, including four USB4 / Thunderbolt 3 ports, two USB-A, Ethernet, and HDMI out.