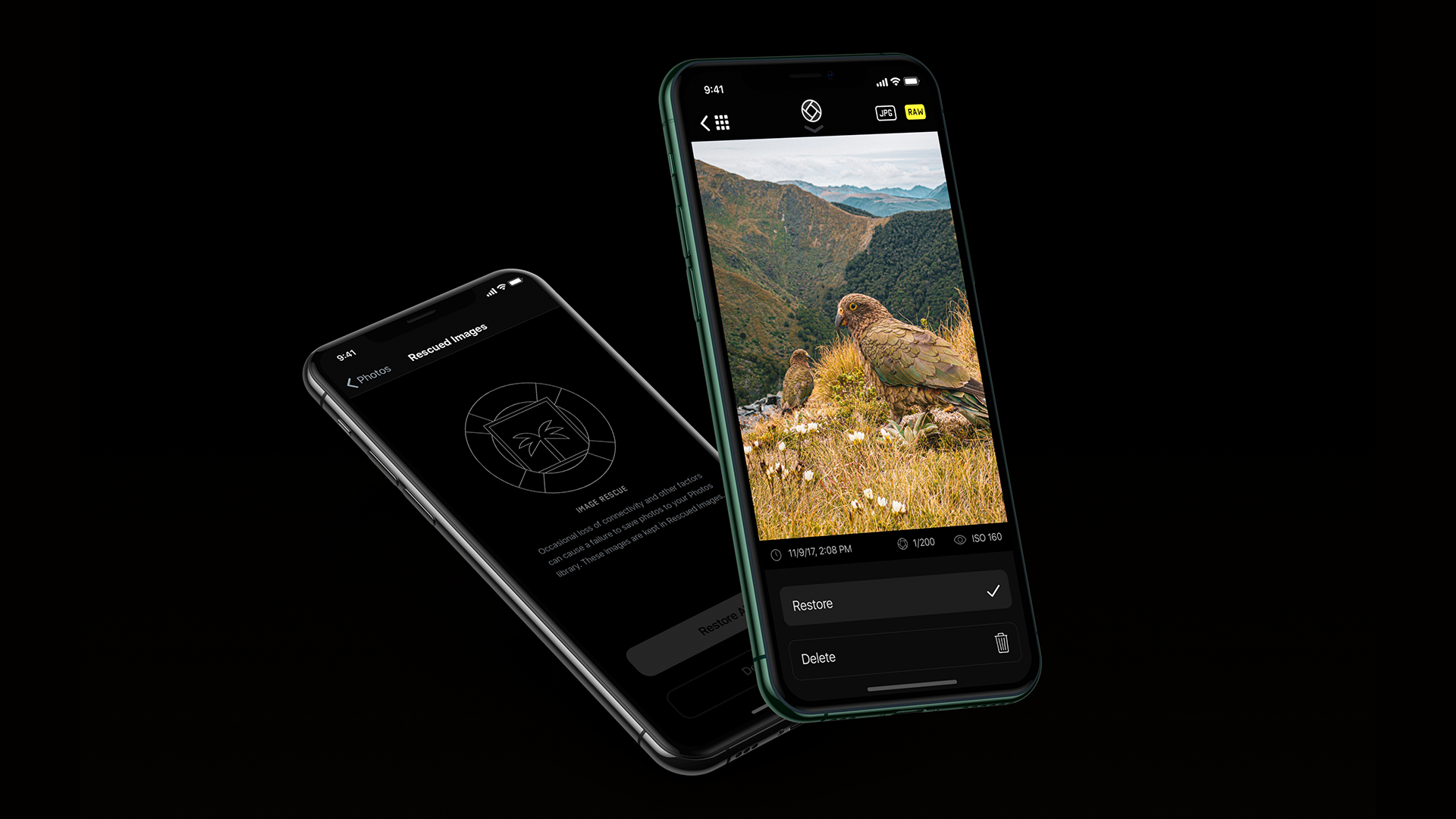 Halide is one of the most popular camera apps for iPhone as it allows users to have full control when taking a picture. The app has now been updated to version 1.16, its first 2020 update on the App Store, which brings several improvements, including enhancements to RAW mode and improved stability for saving photos.

In our first big update of 2020, we’re releasing new groundwork for better RAWs, a safer shooting experience, and other little things that make your life better.

The major change from today’s update is the introduction of a new feature called “Rescue.” According to the release notes, Halide now automatically creates a backup of each photo taken with the application. That means if the application crashes or if the phone battery runs out before the photo is saved in the photo library, you can recover it through the security copy.

Once the app detects that photo in your library, it will automatically delete the backup file from Halide so it doesn’t take up the storage. To access the new Rescue feature, just open the photo reviewer, tap the grid icon in the upper left, and then tap the life preserver icon in the upper right.

The Smart RAW mode, which was introduced last year, has been improved with the latest version of the app. They’ve revamped the way how the app captures and process RAW files based on iOS 13 technology, so the photos get even more detail.

Halide will also consume less memory when using the depth mode, so the app should work better overall. The Spectre Camera app, from the same developers as Halide, has also been updated with general improvements.