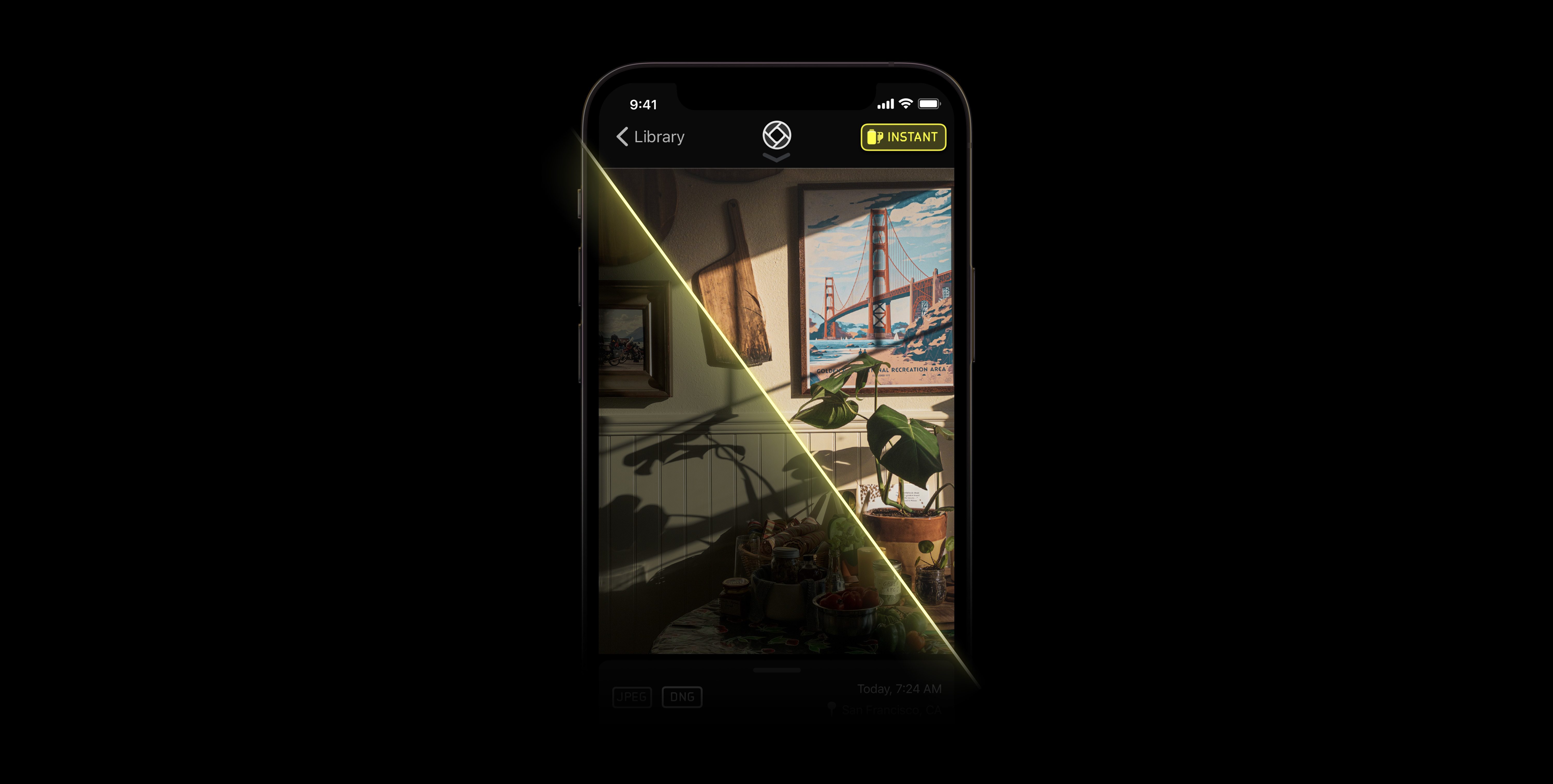 The developers of the powerful iPhone camera apps Halide and Spectre have announced their latest project: Halide Mark II. This is an all-new iPhone photography app that takes technology from Halide and Spectre, and combines it with its own set of new features.

Halide Mark II includes a completely new interface that combines powerful features with intuitive gestures and a focus on ease of use.

One of the tentpole features of Halide Mark II is a new Coverage feature, which allows users to take photos with Apple’s processing features include Deep Fusion and Smart HDR, while also taking a RAW image in case you want to perform additional post-processing:

Mark II is the first camera to capture both classic RAWs and computational photos in one burst with a feature we call Coverage. Now you can take amazing photos that leverage all the advanced photography of the latest iPhones, while having a RAW in your back pocket in case you think you can do better.

We built Coverage through software-based bracketing, which unfortunately leaves a split-second delay between the RAW and processed images. Since this might confuse casual photographers, we leave Coverage off by default. You can enable it in “Capture Settings.”

Instant RAW can work as a midpoint between a completely unedited RAW and a totally processed JPEG. In a world where the-built in camera has its own filters, Instant RAW is a “No Filter” module. You are free to use and share the result directly, or use it as a starting point for editing, just like ProRAW.

The announcement of Halide Mark II with new RAW features comes after Apple announced its ProRAW format for iPhone 12 Pro images. The Halide developers say that they are “really excited” about what they’ve heard so far regarding ProRAW, and that they will “embrace it as soon as it’s available.” In the meantime, however, Halide Mark II brings RAW support to all iPhone users.

Elsewhere, Halide Mark II includes new tools to help with focus and exposure, as well the “groundbreaking addition” of Waveform, which horizontally scans over your image to expose which color channels are clipped. There’s also a new Zebra Stripes tool to indicate when parts of your images are clipped or below a certain noise threshold.

Up to now, every image visualization tool you’ve used, on every camera, has lied. You think that the data you see in the image represents what will recaptured by your camera. In fact, every camera shows you post-processed, 8-bit result. They’re close, but if you’re trying to get the absolute best results, close doesn’t cut it.

When RAW Streaming is enabled, Halide explains, the zebras, waveform, and histogram data is based on the real sensor data.

We’re not going to lie, this took a lot of shenanigans to get working. For performance and battery life, we only enable RAW streaming when interactively adjusting ISO or shutter speed. You’ll notice the moment it engages, as your exposure tools will suddenly shift to reveal the honest truth.

You can get the full details of everything that’s new in Halide Mark II — there are a lot of great changes and features — on the Halide website.

Halide Mark II is available on the App Store with a $9.99 per year subscription, or you can buy it as a one-time purchase of $29.99.

Notably, anyone who has already paid for Halide 1 gets Mark II for free as well as a year of updates. As new features are added, the price for new members will rise, but existing members will stay locked-in at whatever price they started.