Home General Handson: Here’s what does and doesn’t work with offline Siri in iOS...
11673
SHARES
ShareTweet 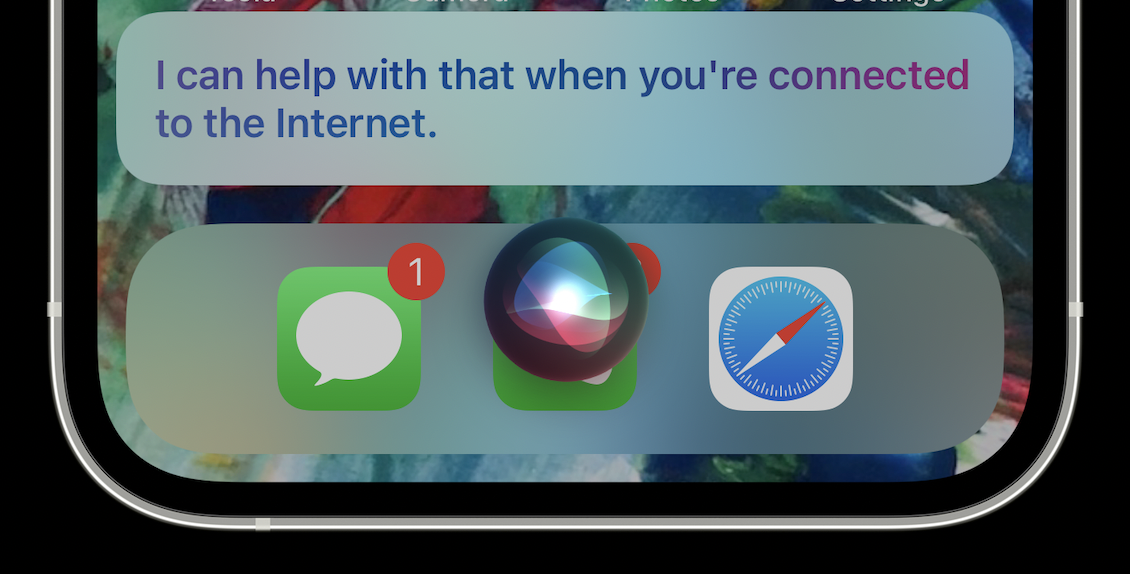 One of the subtle but valuable new features with iOS 15 is that Siri works even when offline for some commands. That means faster performance, but offline requests won’t work for everything. Let’s look at what does and doesn’t work with offline Siri in iOS 15.

Apple announced the new offline Siri functionality during its WWDC keynote and highlighted some use cases. Since Siri can work without having to communicate with a server, offline Siri commands are faster and more responsive.

Apple also highlighted that audio recorded by Siri won’t leave your iPhone with a new privacy provision and on-device processing launching soon that will be the default.

As for what is functional with the offline Siri, here’s what to expect.

iOS 15 is currently available as a public and developer beta with the official release set for fall 2021.

What works with offline Siri in iOS 15?

You don’t need to enable offline Siri in iOS 15; it’s on by default and works with commands like:

When you’re offline and ask a request Siri can’t help with, you’ll see “I can help with that when you’re connected to the Internet” at the bottom of your screen. Those include:

I was hoping playing downloaded content would work with offline Siri requests, but they’re not as of the first beta. Hopefully, that will change in future betas before the official iOS 15 launch.

And be sure to check out everything new in iOS 15 in our comprehensive beta review below: