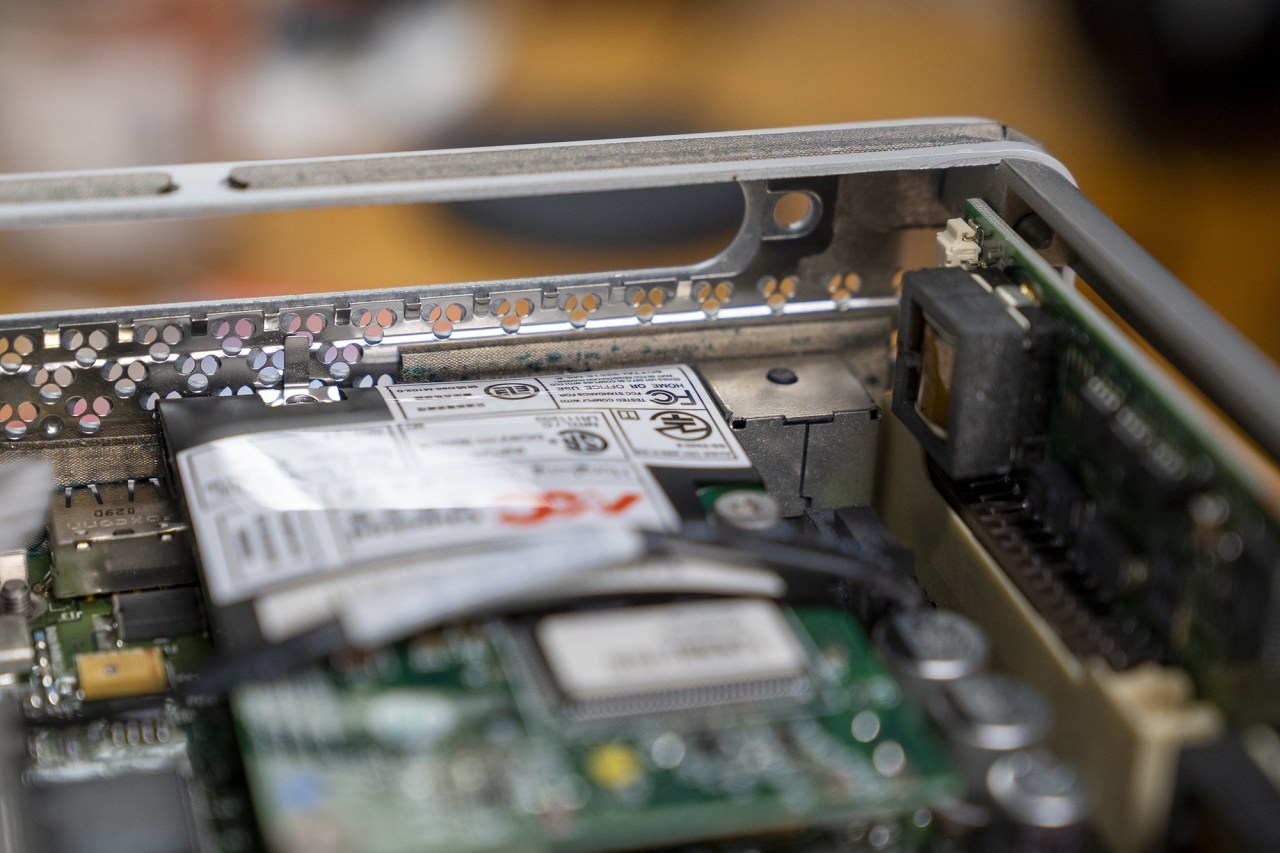 An interesting story about the history of the new cheese grater lattice design of the upcoming Mac Pro and Pro Display XDR points to Apple coming up with the idea almost two decades ago for the PowerMac G4 Cube, but the hemispherical design didn’t make it into that desktop. However, a reminiscent design was used…

As noted by Stephen Hackett on 512 Pixels, a recent episode of the Accidental Tech Podcast covered a conversation between Tim Cook and Jony Ive that happened at WWDC after the keynote. While looking at the new Mac Pro and Pro Display XDR Ive was overheard explaining to Cook that the all-new lattice design was originally developed for the G4 Cube, but didn’t end up being used.

Jony is telling Tim that the lattice pattern on the front of the new Mac Pro was originally developed for the G4 Cube. Developed for, but not released on the G4 Cube. Like they were trying to come up with it… because the G4 Cube was like a chimney heat remover thing, like there’s no fans, but there was like cold air comes in the bottom and then the hot air rises, right that was like a convection-type system. And I assume they were going to use this for either the top or the bottom of the convection. They ended up using something a lot simpler with little slots or whatever.

From the outside, the G4 Cube does share some similarities with the new Mac Pro lattice design.

Turns out, it’s not that simple…. https://t.co/k4muHgUytu

However, Hackett notes the new design is more complicated and was curious to compare the flat lattice design that ended up making it into the Cube vs. the new hemispherical lattice of the Mac Pro and Pro Display XDR that has been percolating for almost two decades. And not just from the outside, so he opened one up to take a look from both perspectives.

Hackett described the similarities and differences:

Here’s what the G4 Cube’s lattice looks like from the inside of the machine. You can quickly notice the more primitive, flat design in the G4 Cube. 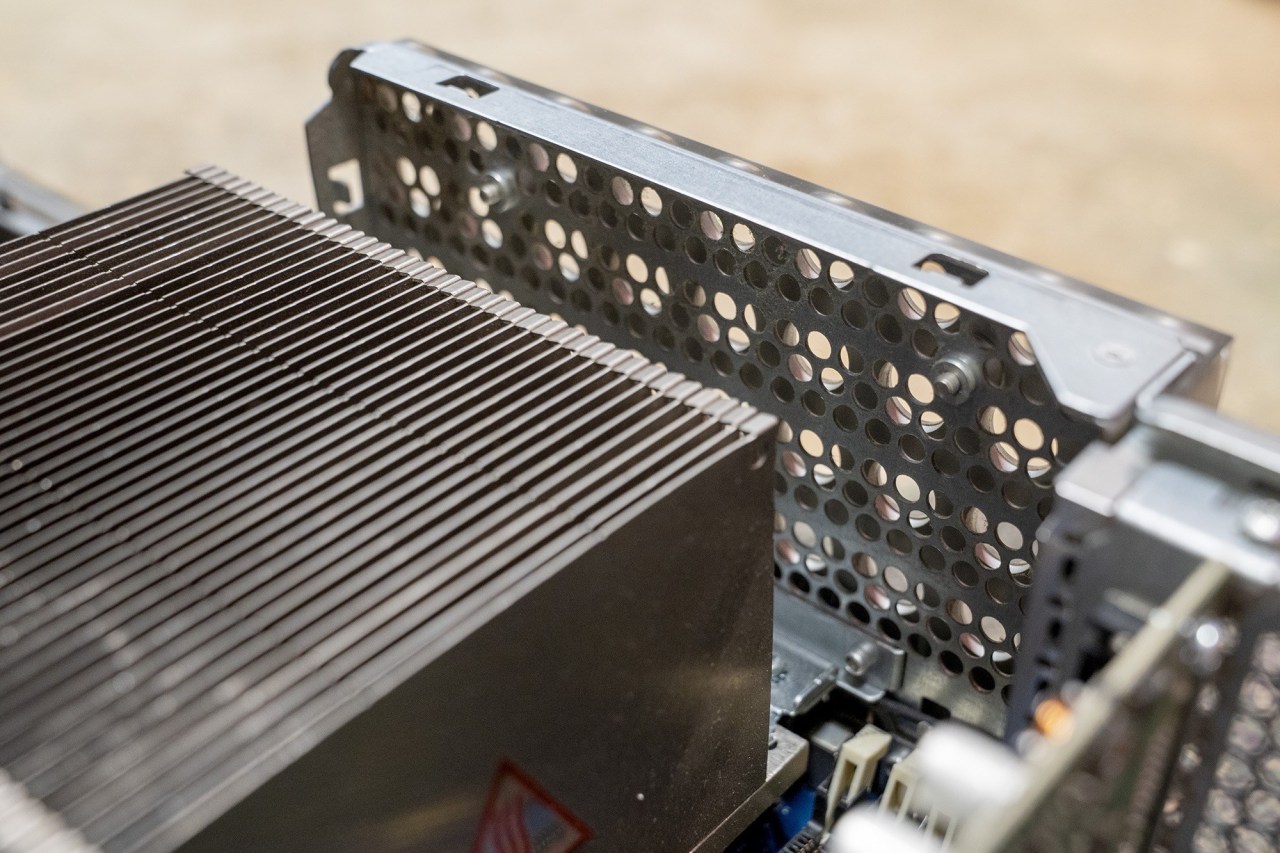 Whether you’re a fan of the new Mac Pro lattice design or not, this is certainly a fascinating story about how the latest incarnation of the cheese grater aesthetic has been leveraged for Apple’s latest pro hardware.

Read more about the Mac Pro: