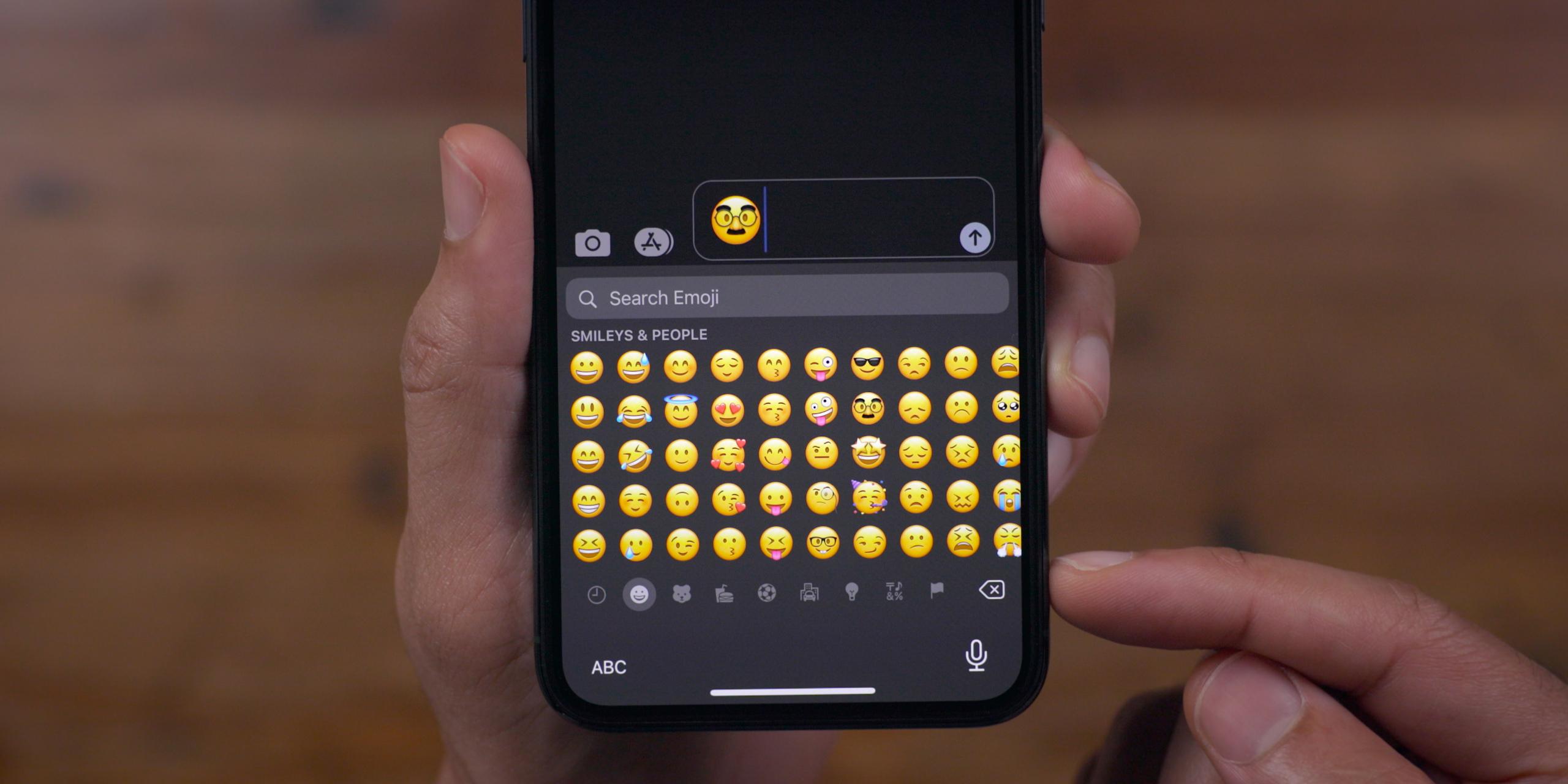 In the initial iOS 14.2 beta Apple made noteworthy changes to the Control Center AirPlay 2 interface. In this latest beta, additional refinements to the interface have been made. Of course, the headline feature are the new emoji characters, which Apple first previewed back in July.