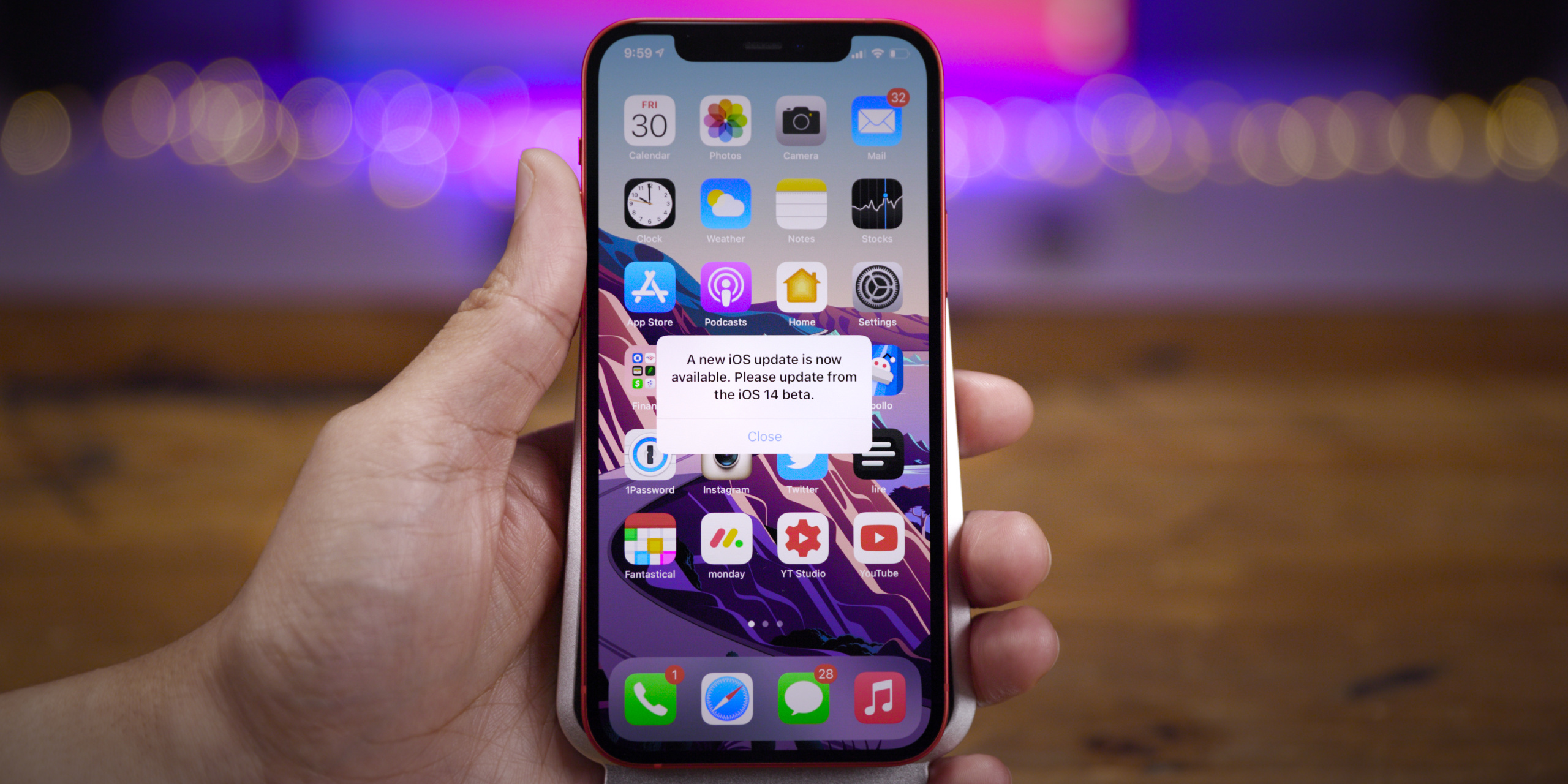 Yesterday Apple issued the iOS 14.2 Release Candidate (GM) to developers, signifying that a public-facing release is not too far behind. iOS 14.2 RC includes over 100 new emoji characters, features eight beautiful new wallpapers, Shazam music recognition CC toggle, a redesigned AirPlay 2 interface, and much more. This iOS 14.2 release also fixes the annoying “A new iOS update is now available” message that appears upon each unlock for those on the previous beta. Watch our hands-on video as we explore iOS 14.2 top changes and features.

Note: It looks as if Apple is replacing the term “GM Seed” for near-final versions of its software, with “Release Candidate” so we will refer to this as the iOS 14.2 (RC) Release Candidate.

There are many takeaways from the iOS 14.2 Release Candidate. If you’re coming from the previous iOS 14.2 beta, you’ll be happy to know that the annoying “A new iOS update is now available. Please update from the iOS 14 beta” that occurred every time you unlocked your iPhone has been fixed with this update. That alone is enough to warrant updating in my opinion.

There’s also a handy new AirPlay 2 pop-over for accessing other AirPlay 2-compatible devices on your network, including a brand new animation that occurs when media is currently playing on those devices. This pop-over is accessible from anywhere AirPlay 2 devices can be selected, such as the Lock screen, Control Center, Music app, etc.

There is also a brand new Shazam toggle that can be added to Control Center. This toggle allows you to inconspicuously learn details about songs playing in your environment without needing to invoke Siri.

The new emojis include all sorts of new additions, such as the ninja, disguise face, boomerang, and many more. I recommend using the iOS 14 emoji search feature to find new favorites.

iOS 14.2 is a huge release that brings forth all of the features listed here, and many additional changes, bug fixes, and improvements. What’s your favorite new addition in iOS 14.2? Sound off in the comments with your thoughts.