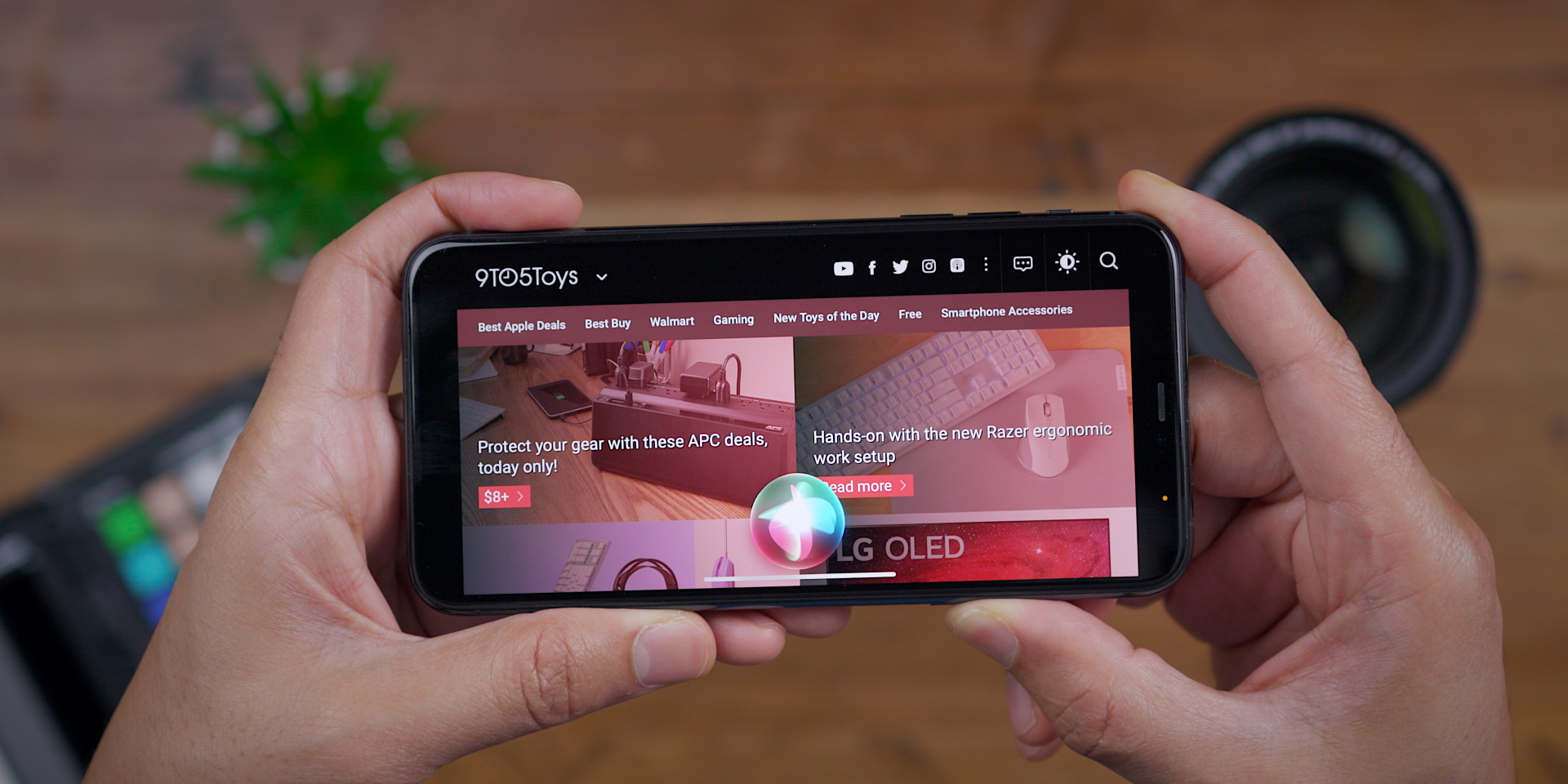 This week, Apple released the sixth beta for iOS 14 and iPadOS 14, and like last week’s beta 5 release, beta 6 includes several new changes and features. Watch our hands-on video walkthrough for a look at what’s new.