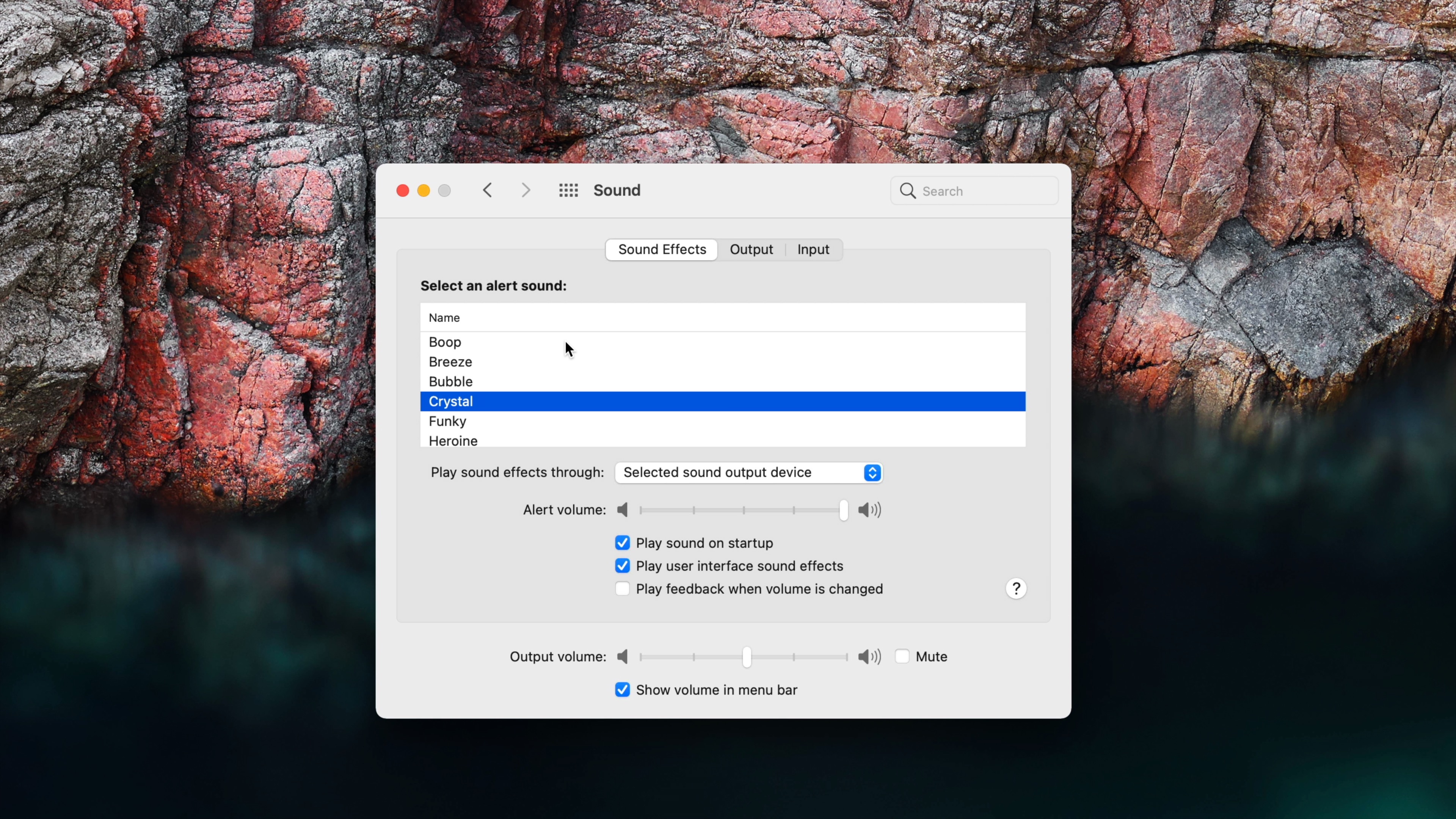 Apple just released macOS Big Sur to the public, which means that it’s now officially time to update from macOS Catalina. What new features can you expect from macOS 11? Watch our macOS Big Sur top features video as we showcase the brand new redesign, the addition of Control Center, big Safari and Messages app updates, and much, much more.

macOS Big Sur is stuffed with tons of new features, and in this video walkthrough I outline some of the changes and updates that stand out the most. The first thing that you’ll notice is the completely-redesigned interface, which sees a brand new desktop with an updated translucent menu bar and floating dock.

You’ll also notice that app icons have adopted a very iOS-like rounded rectangle design, helping to unify the look of apps, while also taking into consideration that upcoming Apple Silicon versions of the Mac will be able to run iOS apps alongside traditional Mac apps.

Finder windows have also received significant updates, adopting a lighter design with rounded corners. Window chrome is much less intrusive in macOS Big Sur, while side bars containing helpful content now extend to the full height of a Finder window.

Special thanks to MacPaw for sponsoring 9to5Mac: Get CleanMyMacX now!

From the very first boot of macOS Big Sur, it’s immediately clear that things are different. Even before you see anything new, you’ll hear the return of the iconic Mac startup sound that Apple did away with several years back. Although you can toggle the startup sound from settings, I think most Apple fans will opt to leave it on.

In addition to the startup sound, macOS Big Sur is filled with all-new sound effects that make themselves known around every corner. In our hands-on video walkthrough, we step through each of the included new sound effects found in System Preferences → Sound.

One of the biggest new iOS-inspired changes in macOS Big Sur is Control Center. Like the iOS version, Control Center is home base for controlling device-related settings such as screen brightness, volume, Wi-Fi and Bluetooth connectivity, etc.

Apple has basically designed Control Center as an alternative to the various menu bar icons that previously wielded control. In Control Center for macOS Big Sur, these settings are consolidated inside of a single interface.

Thankfully, Apple isn’t forcing users to adopt Control Center, and it’s entirely possible to drag key modules, like sound settings, directly from Control Center into its own standalone menu bar icon. In other words, macOS menu bar icons more or less work like they always have, but Control Center is a great option for keeping all settings in one handy place. It also goes a long way towards keeping the menu bar clean, which is always something I seem to struggle with.

Notification Center has been present in macOS for several years, but this year it becomes more useful than ever before. The biggest change is the adoption of grouped notifications, which helps eliminate notification overload that plagued previous versions of macOS.

Also new is the unified Notification + Widget view, which places pertinent notifications right above widgets instead of using a two-panel view like previous versions of macOS. This helps keeps widgets visible whenever viewing notifications, exposing the useful data that they surface.

Widgets have also been completely redesigned, with new widgets for apps like Stocks, Reminders, Podcasts, Weather, etc. And like iPadOS 14, these widgets come in multiple sizes and can be easily rearranged within the designated widget area.

The biggest change to Safari, and one of the most useful changes in the entirety of macOS Big Sur, is the ability to watch 4K videos on YouTube. For a long while now, Safari users have been stuck with 1080p as the maximum resolution for YouTube videos, which prompted nearly everyone who cared about such a thing to install Google Chrome.

With Safari in macOS Big Sur, this restriction is a thing of the past. Users can now watch 1440p, 4K, 5K, and even 8K videos in Safari. Apple’s latest browser update even supports HDR video content, which makes videos come alive on displays like the iPhone 12 and the Pro Display XDR, which both support HDR content.

But there are other useful changes to be found in Safari as well, such as a brand new start page, which you can customize with your own wallpaper. Favicons in tabs are now enabled by default, which is a great thing now that you can view more open tabs at once. And when you hover over a tab in Safari, you’ll even find a preview thumbnail of the website, so that you know what to expect upon clicking.

Safari also features a limited, but handy, built-in website translation feature. It’s yet another reason not to have to rely on a browser like Chrome. And that’s a good thing considering that Apple continues to tout the battery life advantages of using Safari and the performance advantages.

Up until now, the Mac version of Messages has lacked many of the features that made Messages special on iOS. The good news is that, perhaps of all of the apps in macOS Big Sur, no other app received as much needed love as the Messages app.

Apple Maps gains big upgrades in macOS Big Sur with the introduction of curated Guides, cycling route support, and indoor maps. But like the iOS 14 version of Maps, the most impressive new feature is the introduction of Look Around, a sort of Google Maps Street View alternative, that’s actually better than what Google offers in some ways. For example, Look Around features superior visual clarity and makes navigating around supported cities buttery-smooth.

Last year’s Photos app update for iOS impressed me with its video editing capabilities, and similar functionality now comes to the Mac. Users can now fully edit videos with the ability to crop, rotate, flip, and apply filters and adjust filter intensity. There’s also granular color correction functionality that might save you a trip into DaVinci Resolve or Final Cut Pro X.

Photos editing also gets some love with a new vibrance color correction slider, and the ability to change filter intensity and Portrait mode effect intensity. There’s also a refined retouch tool that benefits from machine learning advances, along with fluid navigation when zooming in and out of every Photos app section.

The aforementioned features are really just the highlights. macOS Big Sur is chock full of upgrades across a variety of apps like Notes, Reminders, Home, Podcasts, Music, and more. But it’s the above highlights that really stand out, especially the updated design language.

To be sure, macOS Big Sur is far from perfect, and I’ve encountered my fair share of bugs while using it. If you have mission-critical work to do, I strongly advise waiting for a few updates, and waiting for your critical apps to gain compatibility. Alternatively, you can install Big Sur on a separate APFS volume, and dual boot it and Catalina. Whatever the case, after the initial shock wears off from the stark design differences, I think you may ultimately like what you find.

What do you think about macOS Big Sur? Do you plan on updating immediately? Sound off in the comments below with your thoughts on what’s new.