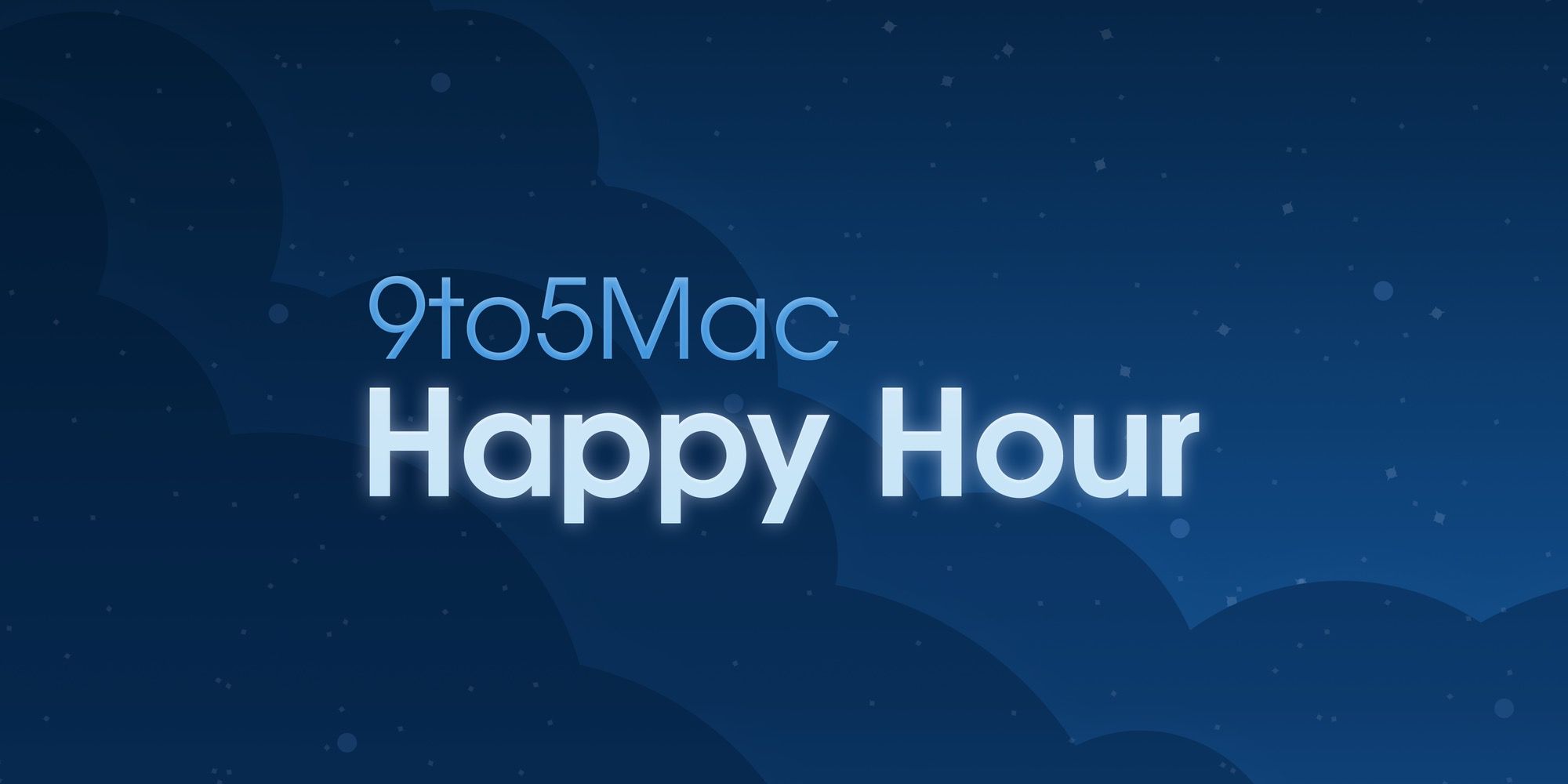 Apple has a ‘special event’ dedicated to apps, the WWDC app has been rebranded, iPhone 11 has an all-new Smart Battery Case, Zac has hands-on experience with HomeKit Secure Video, and Apple TV+ has some unexpected movie drama.

9to5Mac Happy Hour is available on Apple Podcasts, Stitcher, TuneIn, Google Play, or through our dedicated RSS feed for Overcast and other podcast players.

Sponsored by Bitsbox: A crazy-fun subscription box that teaches kids how to code — save $25 with promo code HAPPYHOUR.

Stories we discuss in this episode:

Drop us a line at happyhour@9to5mac.com. You can also rate us in Apple Podcasts or recommend us in Overcast to help more people discover the show!