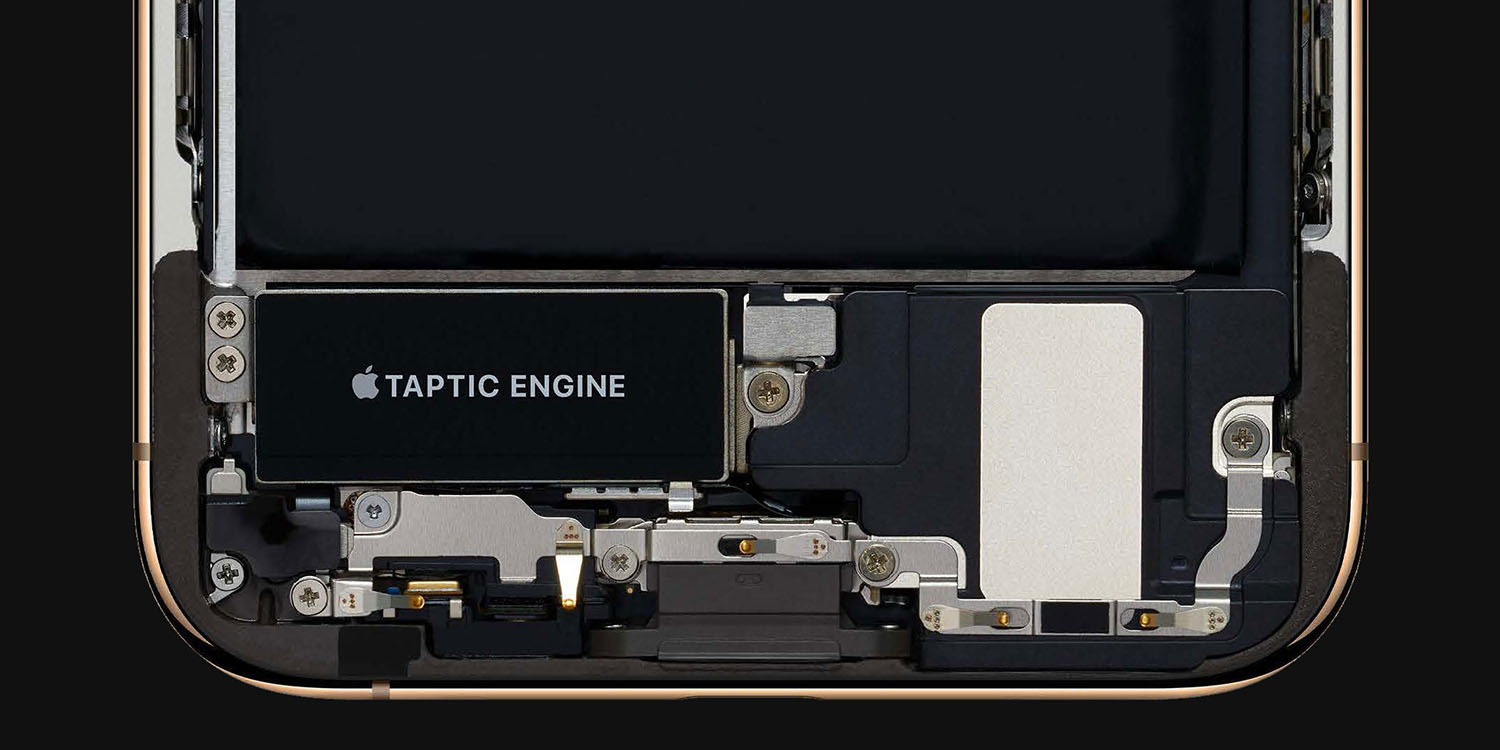 We get it, it’s cool to be able to use the iPhone’s taptic engine to simulate a button push. But it’s now being overdone to such an extent that we’re all suffering from haptic overload …


Facebook has for a while done it when you like a post. It’s unclear why, as you get a clear visual indication – but the company apparently thinks it’s a good thing, as it is now testing the same feature in Instagram.

To clarify, I meant to say “haptic feedback,” the short pulse of vibration that’s aimed to give you the similar satisfaction and sensation when you give a like. It should fill users in the emotional void from hiding the like count.

Judging from early responses to her tweet, we’re not the only ones who think the trend has gone too far.

I didn’t ask for it.

I hope they add a disable button for this.

Though this was perhaps the best response:

iOS does give you the option of switching off haptic feedback globally, but not on an app-by-app basis.

Apple’s developer guidelines call for haptics to be used ‘judiciously.’

Use haptics judiciously. For example, use haptics when they provide long-lasting value; using them to add novelty can make your app feel gimmicky. Also, prefer adding haptics to a small number of significant, consequential interactions. Playing haptics for a large number of trivial interactions can overwhelm people […]

Avoid overusing a haptic. Sometimes a haptic can feel just right when experienced occasionally, but become tiresome when it’s experienced frequently. In general, avoid designing an experience that yields extended or repetitive haptic feedback. Often, the best haptic experience is one that people may not be conscious of, but miss when it’s turned off.

What’s your view? Do you agree we’re now suffering from haptic overload, or are you picking up good vibrations? Let us know your views in the comments.