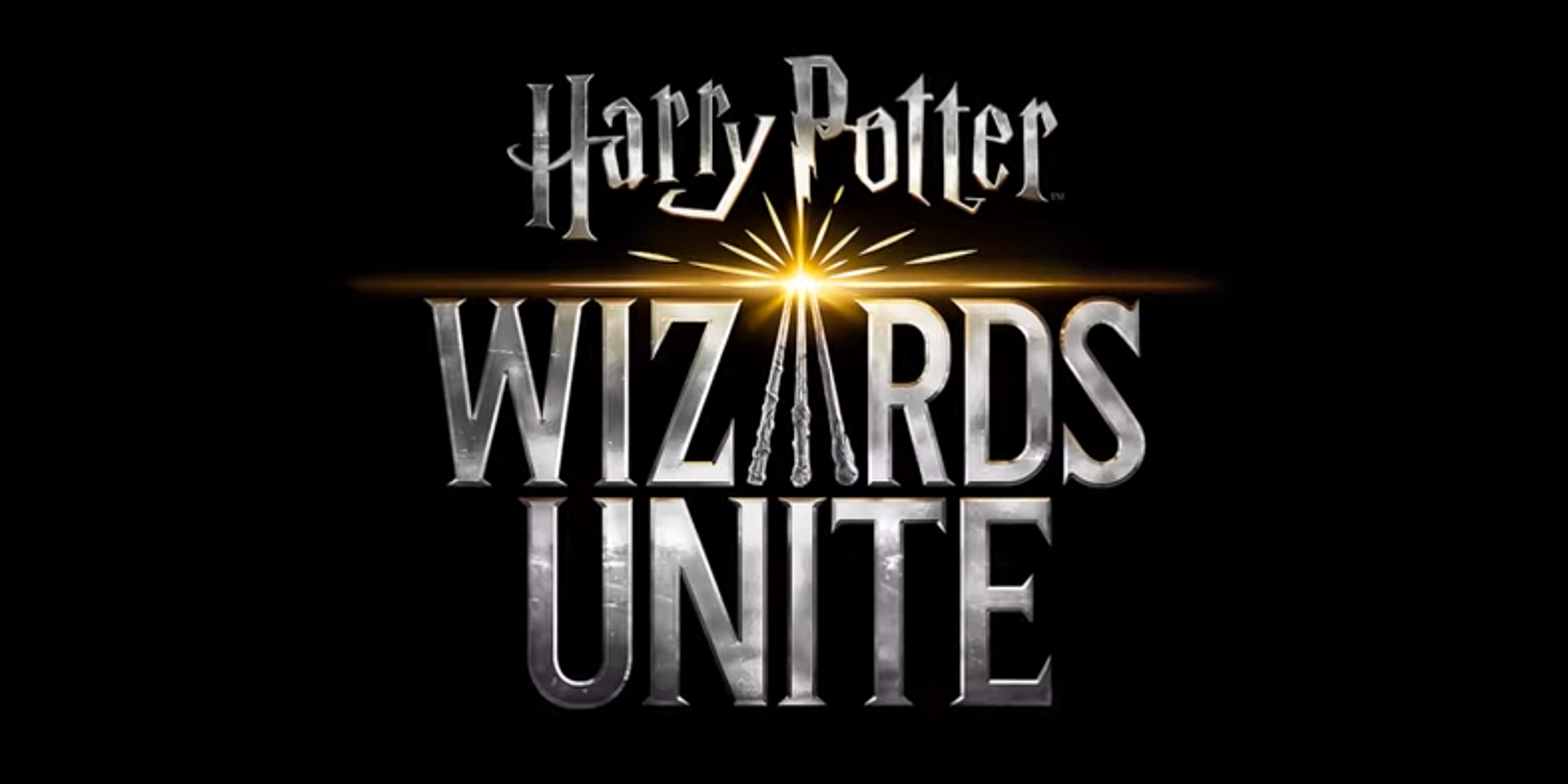 The long-awaited release of Harry Potter: Wizards Unite is now set for a June 21 release date in the US and UK.

Given that the real-world AR gameplay has been developed by Niantic — the company behind Pokémon Go) it follows a similar augmented reality gameplay mechanic but introduces the wonderful world of Harry Potter rather than Gamefreak’s Pocket Monsters.

We saw the game get a limited release beta back in May in Australia and New Zealand. This full release will start with the United States and the United Kingdom and being a wider country-by-country rollout — as confirmed by Niantic themselves over on Twitter.

It’s unclear how quickly it will spread but we expect it will be pretty quick. Given Niantic delayed the title a couple of times already, waiting a little longer shouldn’t be too much of a problem for the avid Potter fan.

The worldwide launch of Harry Potter: Wizards Unite begins this Friday, June 21! Keep your eyes peeled and wand ready for more information as the game goes live in your region soon. #WizardsUnite pic.twitter.com/ckk4s4mi8a

Gameplay follows that of Pokémon Go, you’ll see all kinds of familiar Harry Potter foes from behind your smartphone camera in the world in front of you. Harry Potter: Wizards Unite tasks you with collecting ‘foundable items’ which you’ll need to fight the numerous ghouls and beasts for. Restoring health is done via Inns, with Greenhouses giving you access to ingredients for brewing power-up potions.

The pre-registration page has already appeared on the Google Play Store, yet no download links are live on the App Store for iOS users. Harry Potter: Wizards Unite will be available as a free download from June 21 but we do expect in-app purchases to allow quick level ups and for in-game boosts.