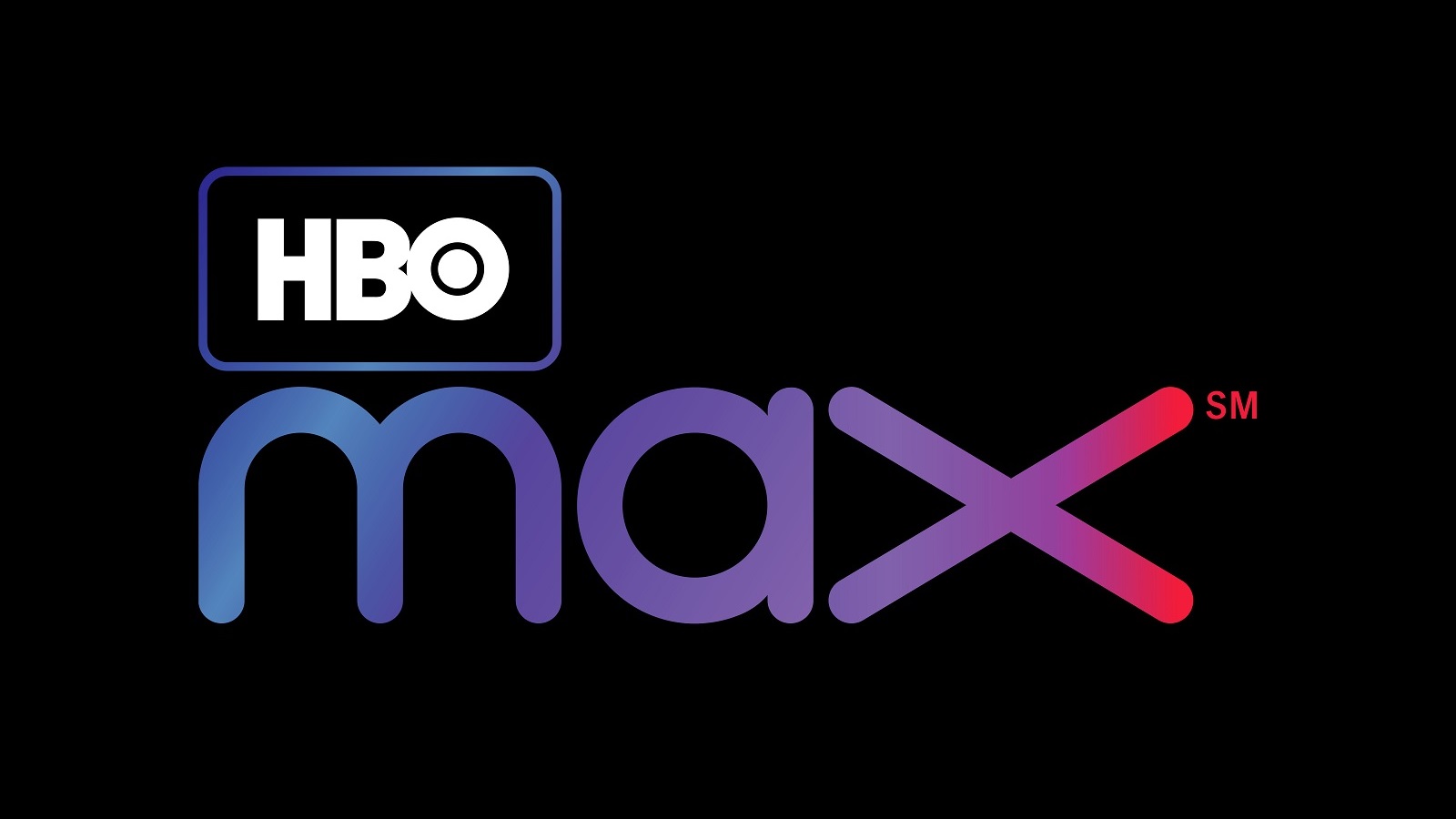 WarnerMedia announced last week that its new HBO Max streaming service will launch in May for $15 per month. Now, WarnerMedia has announced that it is teaming up with Apple on the launch to ensure a seamless experience for iPhone, iPad, Mac, and Apple TV users.

According to the announcement, HBO Max will be available through and fully integrated with Apple’s TV app at launch on May 27. Through this agreement, customers who are billed through the App Store or through Apple TV Channels for HBO Now will be “upgraded automatically to HBO Max at no additional charge.”

If you’re not an existing HBO Max customer, you’ll be able to sign up through Apple’s platforms for $14.99 per month. Presumably, this includes in-app purchasing as well as accessing HBO Max through Apple TV Channels, but exact details are somewhat unclear for now.

At launch, customers will be able to access HBO Max on iPhone, iPad, iPod touch, Apple TV 4K and Apple TV HD. Customers with second and third generation Apple TV models can stream HBO Max content from their iPhone or iPad to their TV with AirPlay. Existing HBO NOW customers who are billed through the App Store and HBO subscribers through Apple TV channels can log in and access the HBO Max app at no additional charge. New HBO Max customers will be able to subscribe directly in the app using in-app purchase.

As expected, there will also be a new HBO Max application that’s available for the fourth-generation Apple TV as well as iPhone and iPad. Those using an older Apple TV model will have to use AirPlay to stream content from their iPhone to the TV. This is unsurprising given HBO’s other recent announcements regarding support for the 3rd-gen Apple TV.

Additionally, HBO Max will be fully integrated with the Apple TV app, so subscribers can enjoy a seamless watching experience across Apple devices, find HBO Max content easily in the Watch Now section and a dedicated HBO Max room, add shows and movies to Up Next to ensure they never miss a new episode, and search for HBO Max series and movies using Siri and universal search.

You can read more about HBO Max in our full announcement coverage here. The service launches on May 27 for $15 per month.