The HBO Now and HBO Go apps are ending support for the third-generation Apple TV at the end of April. HBO announced the retirement on March 30, and a banner is now visible in the HBO app on the older Apple TV boxes.

Although the third-gen Apple TV is actually an eight-year-old device at this point, released in 2012, a lot of them are still in use as the upgrade cycle for set-top boxes is much longer than it is for phones. Apple also sold that model of Apple TV for as low as $69, so it was very popular. But now, HBO is ending support as it prepares to launch its new HBO Max streaming service. So what are your options?

The removal of HBO Go and HBO Now affects owners of Apple TV second-generation and Apple TV third-generation. The company didn’t give a reason why it was ending support, but we believe it is related to a lack of modern video codec support and a desire to cut some technical baggage as HBO focuses on its brand-new HBO Max streaming initiative in May.

If you have a second-gen model, then you don’t really have any options but to buy a new streaming device: You can get a newer Apple TV or something like an Amazon Fire Stick, and use the HBO Now app on that.

However, if you have the third-generation model, one possible workaround for HBO Now subscribers is to cancel your direct subscription to HBO and instead sign up through Apple TV Channels. This is because Apple added the new TV app to the third-generation Apple TV, as part of its rollout of Apple TV+. This means that HBO is available through the TV app as well.

You can sign up and pay for HBO on Apple TV Channels through your Apple ID for $14.99 per month, the same price as the native app. This subscription can be shared across all devices that can access the Apple TV app, and with up to six members of your family through Family Sharing.

The support for HBO through Apple TV Channels will continue on the third-generation Apple TV despite the service’s standalone app being discontinued. The channel may be rebranded when HBO Max debuts (HBO has yet to clarify its rollout plans) but the content offering will stay the same, and possibly get larger.

The thing is, the third-generation Apple TV is simply quite old. Apple is already on the second iteration of the modern tvOS Apple TV platform, and we expect another hardware revision of the product sometime this year. The simple fact of life is that HBO will not be the only company ending support for the “dated” hardware. This week, customers have also seen problems loading YouTube videos on the third-gen box, and YouTube hasn’t shown any expediency in fixing the issue either. Realistically, we are only going to have more of these things happen over time, not less.

So, if you are wanting to upgrade, what are your options? 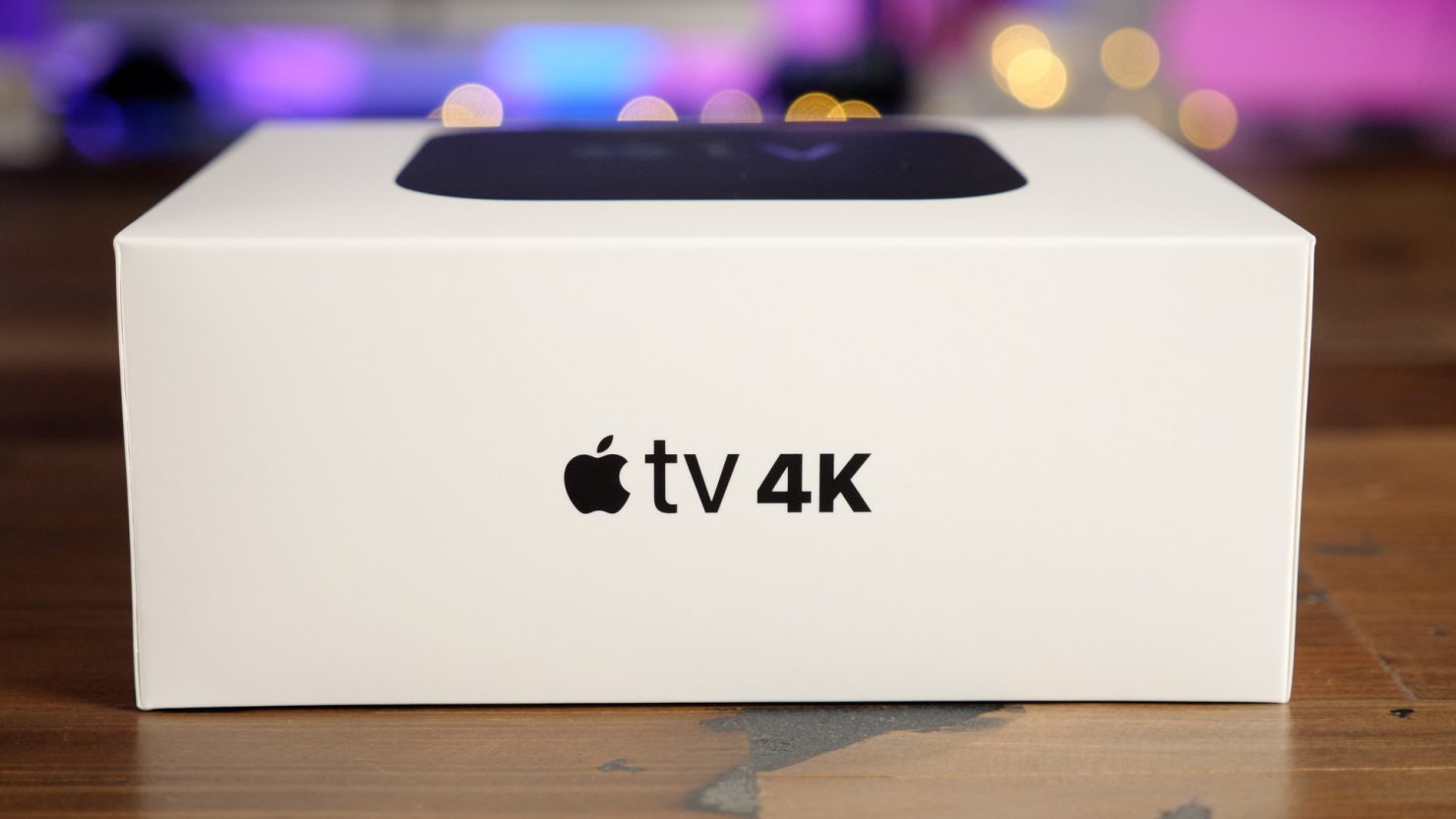 The natural progression is an Apple TV 4K. It features the same deep integration with Apple services as the third-gen box and goes further with rich integration of iCloud Photos, Apple Music, and access to an App Store of apps. The App Store includes video apps like Disney+, meaning you can access video services that the old Apple TVs never could. The newer Apple TVs also let you enjoy the Apple Arcade library, and so much more. However, a number of people do not like the trackpad-based Siri Remote, and the big drawback of the modern Apple TV is the price. It’s simply too expensive. (Regarding the remote, the third-gen Infrared remote is also compatible with tvOS.)

If you don’t want to pay the Apple TV premium, nor wait to see what Apple has in store for the expected Apple TV hardware refresh coming sometime this year, the next best recommendation is an Amazon Fire TV Stick. For a very inexpensive price, you can get a great streaming stick for your dumb TV. And the Fire Stick has the Apple TV app, which means all your Apple TV and iTunes video purchases can come along for the ride.