Home General Here are some of the best apps with XL widgets to check...
15264
SHARES
ShareTweet 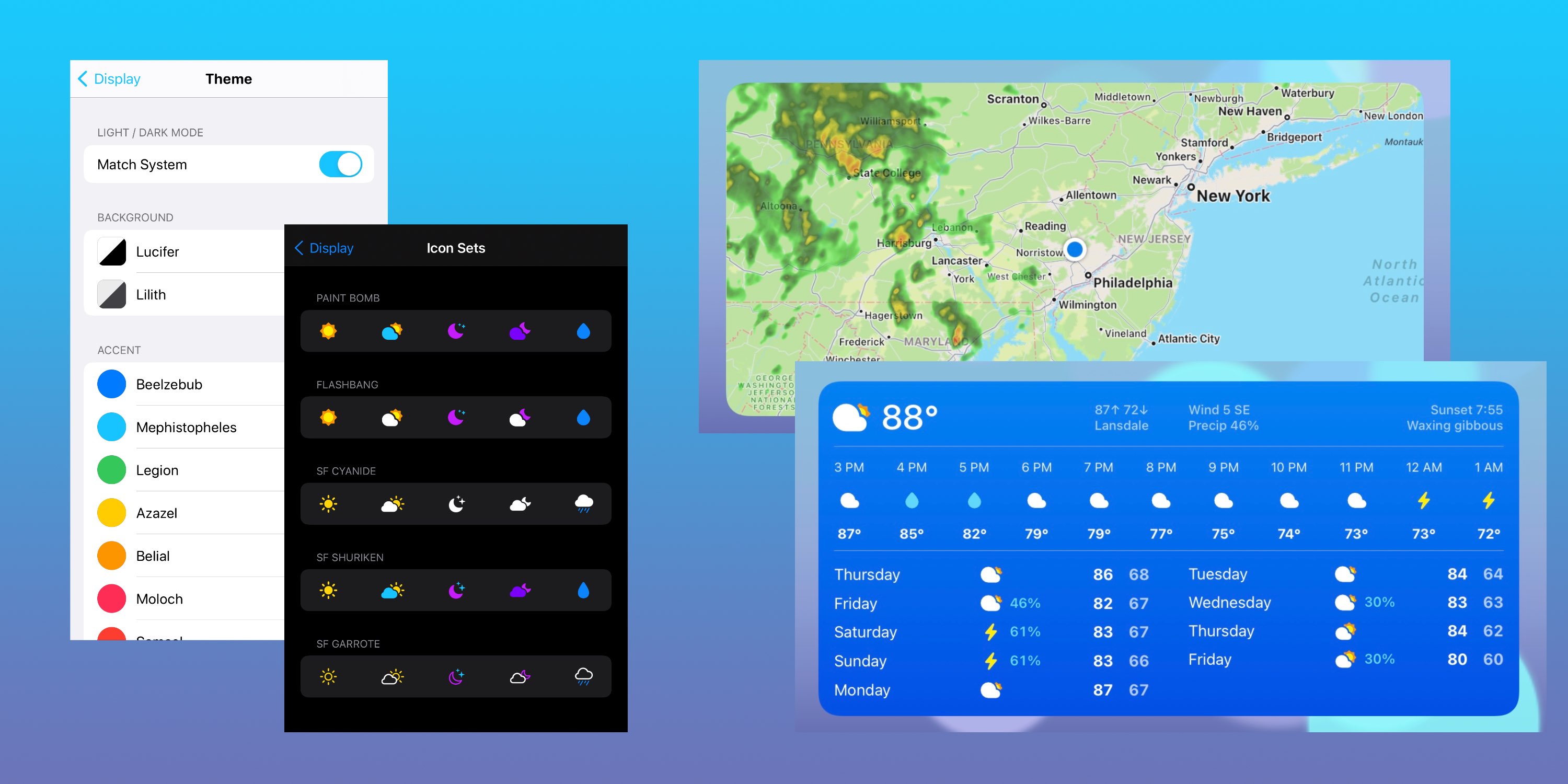 The hugely popular Carrot Weather has been updated with a boatload of new features for iOS 15 and iPadOS 15. You can read about the other features in our overview here. Included in the update is a series of extra-large widgets. You can see extended daily and hourly forecasts as well as larger radar maps. The new widget is included in a free update to the app, but they require you to have a premium club subscription for background updates or a premium ultra subscription for the maps widget.

The extra-large LookUp widget lets you see more words included in your selected collection. With the new widget, you can see more words at a glance right from your Home Screen without opening the app. LookUp is $9.99 and works on Mac, iPhone, iPad, and Apple Watch.

Memento is an excellent reminders client that integrates directly with Apple’s iCloud reminder service. The new extra-large Memento widget lets you see more reminders than ever before right on your Home Screen. The app will surface all upcoming reminders as well as any overdue ones.

Popular to-do list app Things has a new extra-large list widget. The new widget lets you see much more of a single list, and has special configurations exclusive to the larger size. Cultured Code has also included a new “Up Next” extra-large widget that shows to-do items over the course of the next three days. Things 3 is $9.99.

The Tripsy trip planner app has a new extra-large widget with an overview of all scheduled upcoming activities you have included in a trip. It also gives you quick buttons to jump into documents and a map view.

RSS reader Lire now has an extra-large widget that lets you see more articles from your Home Screen. You can customize which sources appear in your widget by adding new ones in the app. Lire is priced at $9.99 and is available now.

The Google Photos app has been updated with an extra-large widget that can show photos from your library directly on your Home Screen. Photos widgets tend to be quite popular, so this one will likely be too. It’s free and the update is available now.

If you’re a YouTube Music user you can download the latest app update with an extra-large widget. The new widget shows more recently played albums and playlists and lets you see what’s currently playing.

One of our favorite apps, Fantastical, has been updated with tons of new features for iOS 15. One of those is a set of new extra large iPad widgets. The new widgets show a full overview of the month as well as the current weather conditions and temperature. On the right side of the widget you can see upcoming events. There’s even a button to quickly add a new event.

The popular Spark email app from productivity app developer Readdle has been updated with more powerful widgets for iPad. The new extra large widget lets you see new items in your inbox alongside your upcoming calendar events. Readdle has also included a completely customizable extra large widget. With this other widget you can choose what shows up on either side of the widget and edit the accounts, categories, and more.

Calendars by Readdle has also been updated with an extra large widget. The new widget shows you the date, time, weather, and a complete overview of the current month. You can also see all of your upcoming calendar appointments. Events with video links will even show a quick link to jump right on a call.