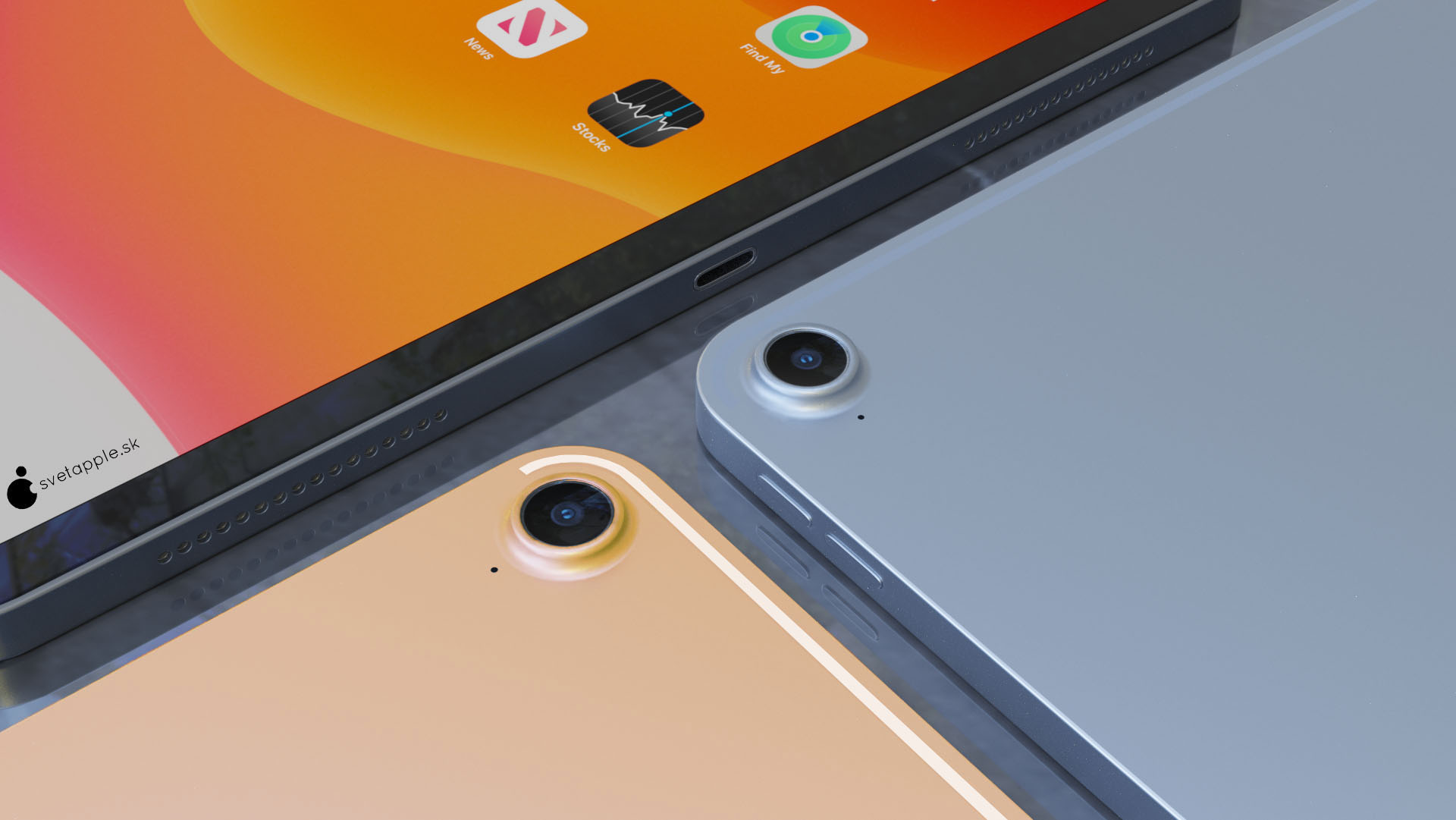 Apple will hold a special event this Tuesday and we expect new Apple Watch and iPad hardware, a new subscription bundle, and more. 9to5Mac has now learned from a trusted source specific details of the new iPad models and also the iPhone 12 lineup, which corroborate previous rumors.

We’ve been hearing about the new 4th generation iPad Air for some time, including details such as a potential new design. 9to5Mac source reinforce that the new iPad Air will have a similar design to the 2018 and 2020 iPad Pro models without a Home button. However, this iPad Air will lack Face ID, which implies that it will have a reallocated Touch ID — most likely to the side button.

While details about the chip inside it are still unknown, we’ve learned that the 4th generation iPad Air will have a single-lens rear camera. The LiDAR scanner and telephoto lens will remain exclusive to the 2020 iPad Pro. Apple will launch the new iPad Air with the following model variants: A2072, A2316, A2324, and A2325.

The company is most likely upgrading the entry-level iPad model with a new A-series processor, as the current 7th generation iPad features an A10 Fusion chip. The 8th generation iPad will be available in these models: A2270, A2428, and A2429.

Rumors point to four new iPhone models this year, ranging from a 5.4-inch model to a 6.7-inch one. iPhone 12 is expected to be offered in two models with 5.4-inch and 6.1-inch displays, while the current iPhone 11 is only available in a single model with a 6.1-inch display. As Apple is upgrading this year’s iPhone midrange model from LCD to OLED displays, we may see larger resolution screens as well.

Earlier this year, 9to5Mac exclusively revealed a first look at the interface of the smaller 5.4-inch iPhone 12 model, and we mentioned that this model could have a 425 PPI screen instead of a 326 PPI screen like the iPhone 11 and iPhone XR.

Our source also confirmed that iPhone 12 will have the same camera arrangement as iPhone 11, with only wide and ultra-wide lens, but no telephoto lens or LiDAR scanner. As you might expect, iPhone 12 will have Face ID and U1 chip in both models. iPhone 12 will be available in the following model variants: A2176, A2172, and A2403.

iPhone 12 Pro and iPhone 12 Pro Max will have a 6.1-inch and 6.7-inch OLED display, respectively. One of the most notable changes on this year’s high-end iPhone models besides the new design is the addition of a LiDAR scanner to the triple-lens camera system. The LiDAR scanner will be available in both Pro models, despite some rumors indicating that the new sensor would be exclusive to the 6.7-inch Pro model.

iPhone 12 Pro and iPhone 12 Pro Max are coming later this year with these variants: A2407, A2408, A2411, A2341, and A2342. It’s worth mentioning that all these model variants are the same ones found in Eurasian’s database a few months ago, and they’re usually related to different regions due to LTE and 5G bands.

While we were working on this article, Evan Blass (known as EvLeaks) also confirmed that Apple will introduce the 8th generation iPad tomorrow with an A12X chip and Lightning connector. He also mentioned that the 4th generation iPad Air will have the A14 chip with USB-C connector.

According to the latest Blass tweet, Apple Watch Series 6 and Apple Watch SE — the rumored entry-level Apple Watch model — are also coming tomorrow in two sizes and GPS and Cellular versions each.

9to5Mac will have full live coverage of Apple’s September event, so be sure to tune in on Tuesday, September 10, at 10 a.m. PT/1 p.m. ET for everything you need to know.