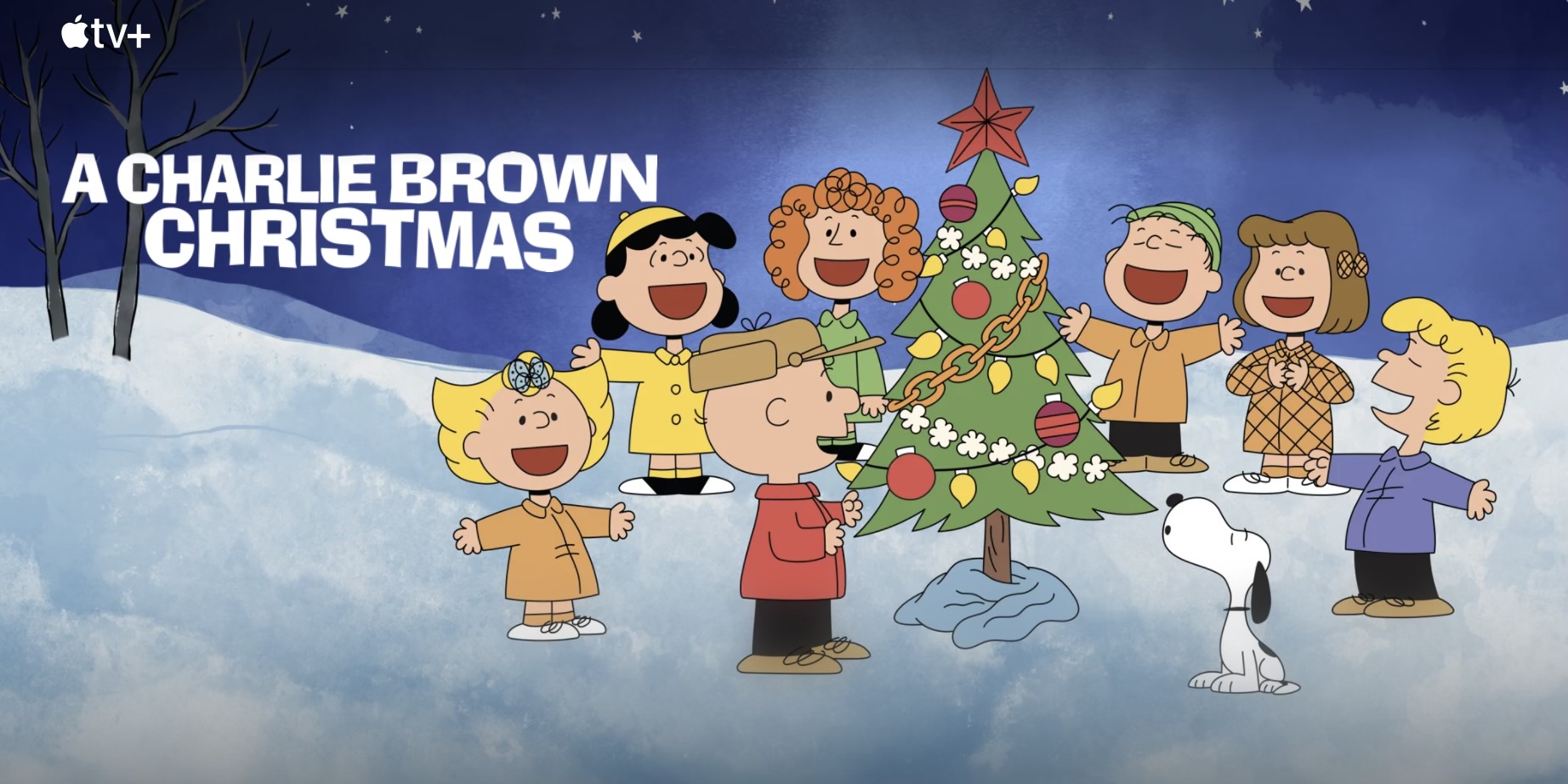 After a partnership between Apple TV+ and Peanuts kicked off in 2019 with Snoopy in Space, Apple bought the rights to the beloved Peanuts Charlie Brown holiday specials. While they are exclusive to Apple TV+, there are limited broadcast dates on PBS. Read on for how to watch A Charlie Brown Thanksgiving and A Charlie Brown Christmas even if you don’t want to pay for Apple TV+.

After a petition to put the Peanuts holiday specials back on broadcast TV saw over 250,000 signatures last year, Apple announced A Charlie Brown Thanksgiving and more would be aired on PBS. That’s been repeated for 2021.

However, the PBS broadcast was limited to just November 21 so you’ll need to watch on Apple TV+ or pick up the DVDs if you want to watch at this point. But A Charlie Brown Christmas will be aired on PBS on December 19 this year.

How to watch A Charlie Brown Thanksgiving (and Christmas)

How to try Apple TV+ for free

If you’re considering an Apple TV+ subscription for extended Peanuts access, keep in mind you can get a free 7-day trial when signing up for the first time. Also, if you’ve purchased a new Apple device you may be eligible for a free year of Apple TV+.

You can sign up through the Apple TV app on any Apple device along with many TVs that now include the app from company’s like Samsung, Sony, LG, and more.

For more on everything available on Apple TV+ check out our full guide and the Apple One bundle is now available that includes Apple TV+: