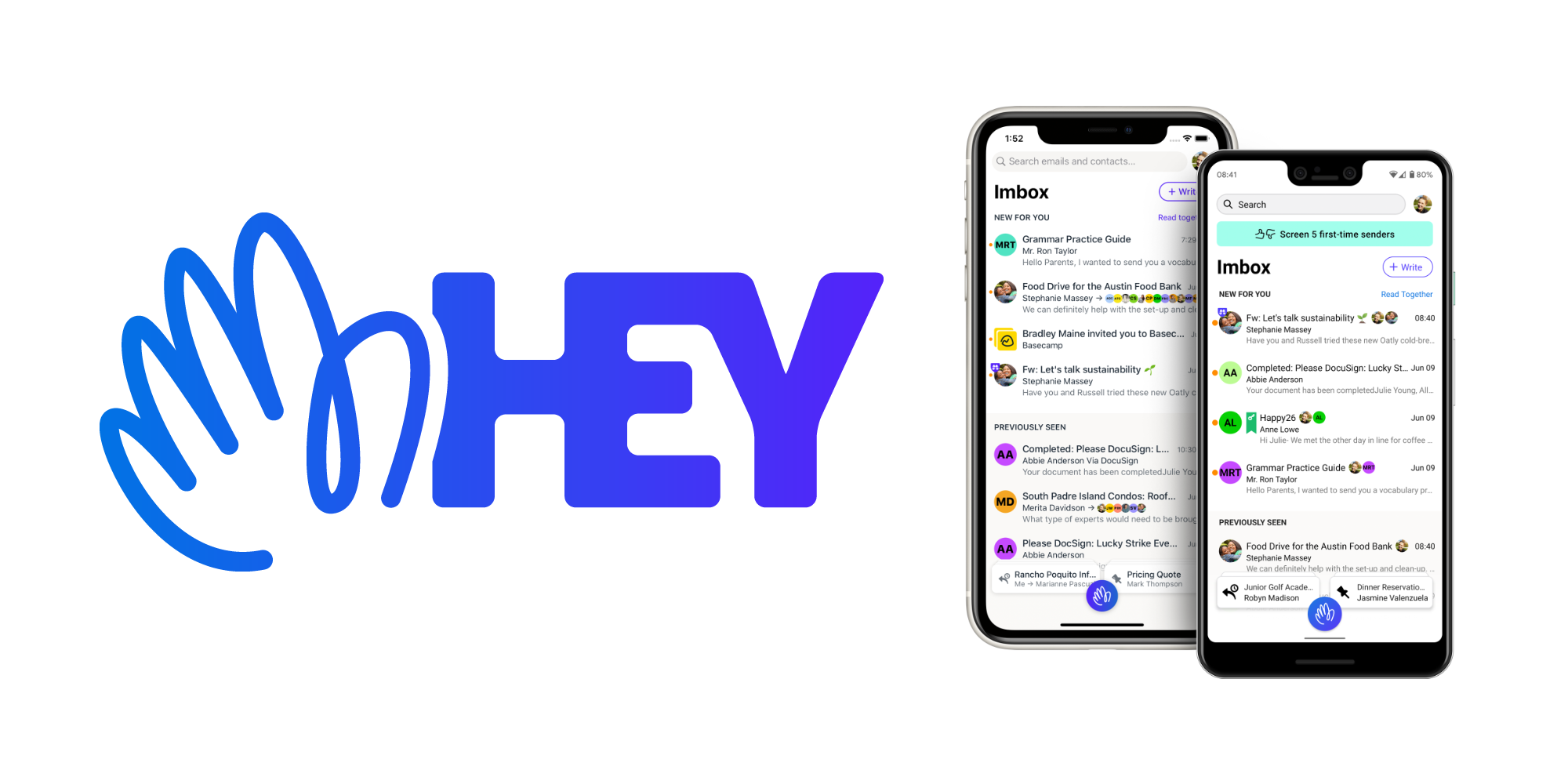 The HEY email client had its iOS app updated today with a long-awaited feature for iPad users. Version 1.1.3 of the HEY app for iOS now has multi-window support on iPadOS, allowing users to view two different screens of the app at the same time.

And now, HEY Email users will be able to open two windows of the app on iPad at the same time. This allows you to open your “Imbox” in one half of the screen responding to an email in the other half.

Additionally, the update brings bug fixes to the home screen widgets and also support for Collections in work accounts. You can read the full release notes below:

If you’re an iPad power user — or aspire to be one — this update is for you! With multiple windows, you can have the Imbox open on the left while browsing The Feed or replying to an email on the right. You can split your windows, use them as slideovers, or have multiple fullscreen instances of the app.

We also included a couple smaller changes too:
• NEW: Support for the new Collections feature on work accounts
• FIXED: Sometimes widget blank slate text got too close to the edge

HEY Email is available for free on the App Store. However, the app requires a paid subscription.