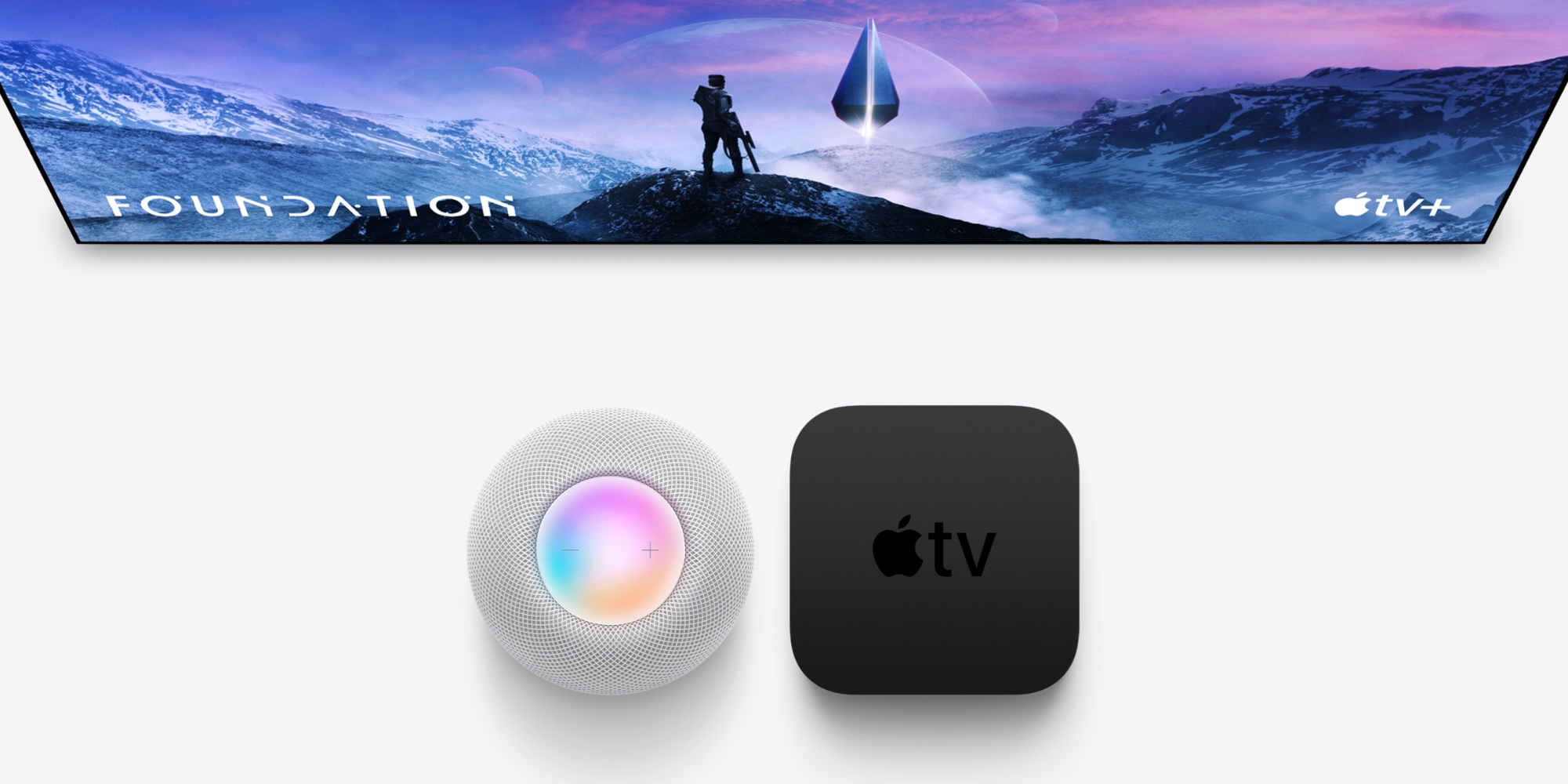 Ahead of WWDC21 in June, Apple posted a job listing about a role regarding homeOS. At that time, after the press started to cover this unreleased operating system, the job listing was updated and replaced with references to tvOS and HomePod instead.

Now, Apple once again is listing a position to work with homeOS for a senior iOS UI engineer on the Apple Music team.

The job listing posted on October 11 and spotted by MacRumors says:

Are you passionate about Music? The Apple Music team is looking for stellar software engineers to create awesome listening experiences for our over 1 billion active users. Our team enjoys a tremendous impact — we are one of the first applications on every new Apple platform, and our app is often featured in Keynotes and in marketing materials. The experiences you enable are sure to be tweeted and blogged about all over the internet. You’ll get to work with system engineers across Apple, learning the inner-workings of iOS, watchOS, tvOS and homeOS, and optimizing your code for performance in ways only Apple can. Come join our team and make a real difference for music lovers worldwide

The weird thing is: Apple mentions iOS, watchOS, tvOS, and… homeOS? In June, 9to5Mac Benjamin Mayo made a good point about what homeOS could mean:

It is possible that internally this version of tvOS is referred to as ‘homeOS’ and this detail innocently leaked out into Apple’s job listing copy. It could also be a sneak peek at something larger in scope, perhaps a new OS that will run on future as-yet-unannounced Apple hardware.

Since HomePod software is literally called HomePod Software, and it’s a variation of tvOS – maybe Apple is planning to give it a new name, as reports suggest the company is giving more focus on home appliances in the long run.

By the time the first homeOS job appeared, I wrote in a comment piece saying that “with homeOS, Apple could also launch more products focused on the house, such as variants of the HomePod, and give it a better place in its operating system’s spotlight. As for now, the company mostly focuses on iOS devices and gives its users a few features for macOS and watchOS.”

Ever since the release of the Apple TV 4K and the new colors of the HomePod mini, Apple has been really conservative about its “homeOS” team. For example, the company barely mentioned tvOS during the presentation and HomePod finally got Lossless and Dolby Atmos support.

We’ll keep you updated whether Apple once again replaces homeOS references to tvOS and HomePod, although we hope the company is readying so major plans for home appliances.