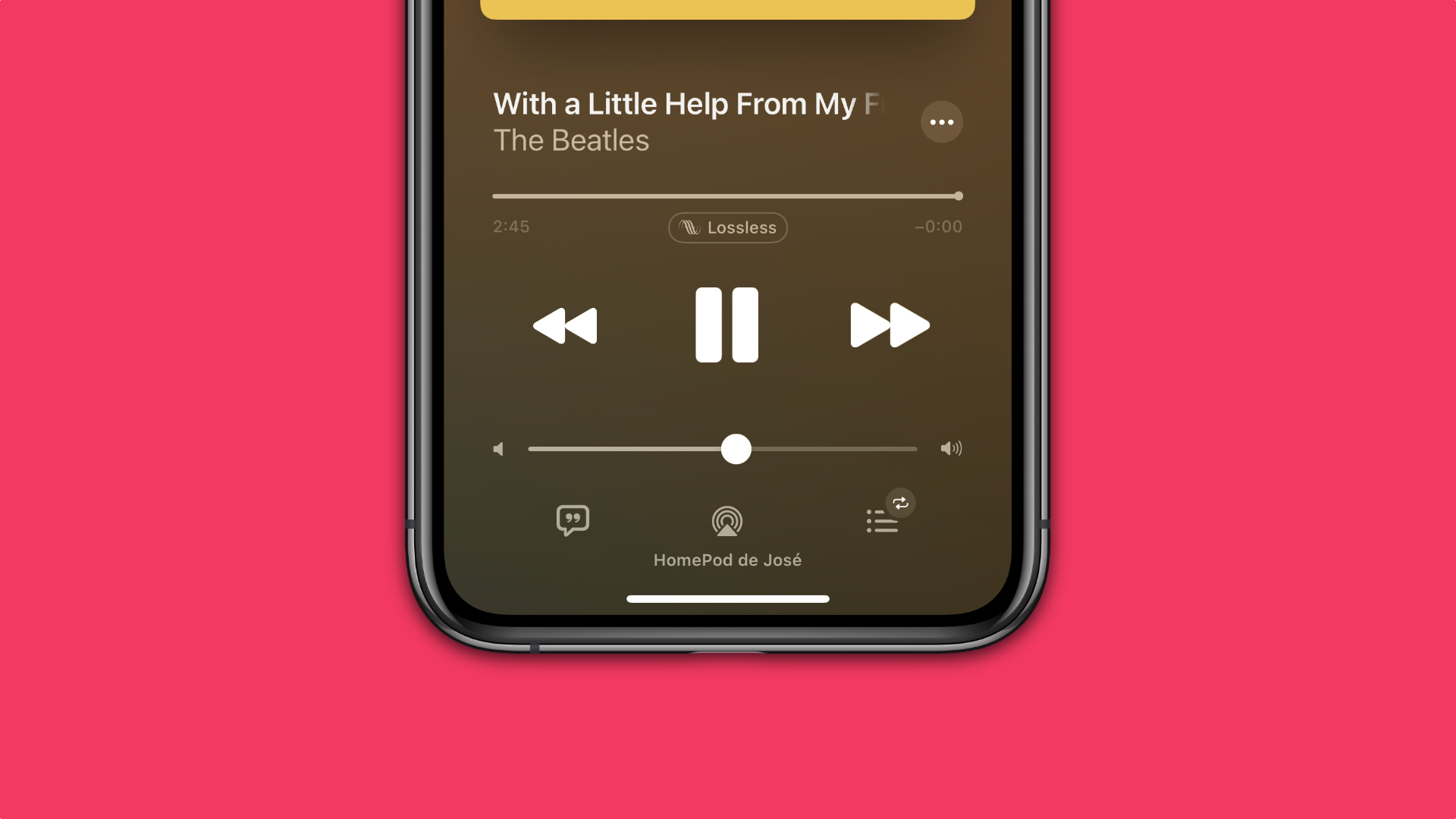 One day after releasing iOS 15, iPadOS 15, watchOS 8, and tvOS 15, Apple again started its beta cycle with the point one update to all of these operating systems. HomePod, of course, was also updated with HomePod Software Version 15.1 beta 1, and it’s finally bringing back Lossless and Dolby Atmos with Spatial Audio support.

In May, when Apple announced it was adding Lossless and Dolby Atmos with Spatial Audio to its devices, it was unclear whether the HomePod would be updated or not. When the feature launched with iOS 14.6, the company explained that both HomePod and its mini version would receive these functions in a future update.

After WWDC21, nothing was added to the first beta. Then, when the third version was released, 9to5Mac spotted Lossless support on the Home app, which was then removed with a new build.

A few betas later, Apple not only brought back Lossless support, but it also indicated that Dolby Atmos was coming to the HomePod. Close to its RC version, the company removed all references about these two functions and didn’t launch them with the official Software Version 15.

Now, finally, it appears Apple is readying Lossless and Dolby Atmos support as it’s now appearing for everyone that is on HomePod Software Version 15.1 beta 1 as well as iOS 15.1/iPadOS 15.1 beta 1.

Here’s how to enable these features:

Apple also explains what each toggle does:

Lossless Audio: Lossless audio files preserve every detail of the original file. Turning this on will consume significantly more data.

Did you update to version 15.1 beta 1? Were you able to listen to songs with Lossless and Dolby Atmos quality? Tell us in the comment section below.