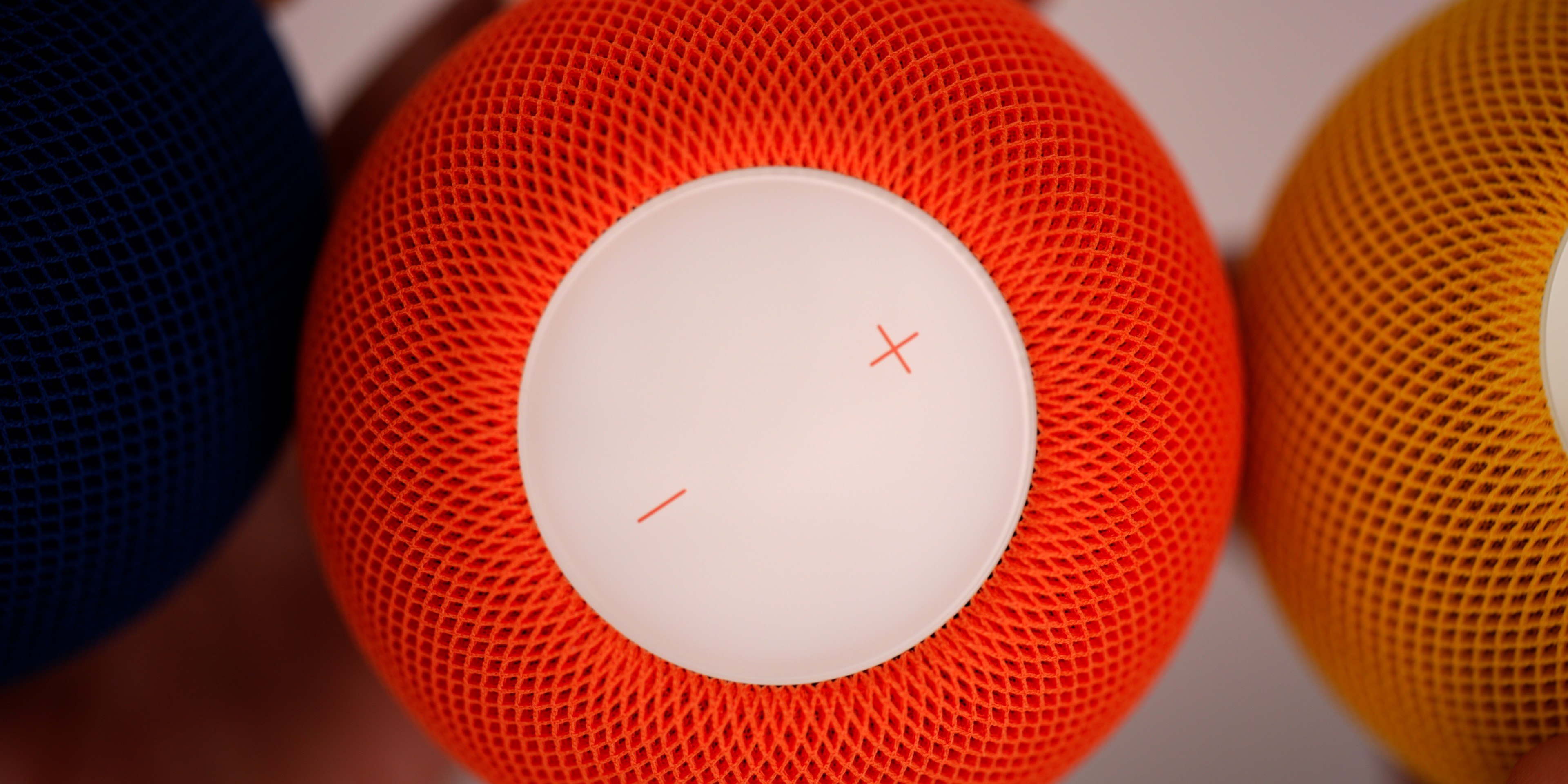 Update: The story has been update to reflect that the HomePod mini is now available in Italy, as well as having new color options in Australia, Germany, and New Zealand.

By the beginning of the month, Apple started selling the HomePod mini in three new colors in the US. Now, the company is expanding the availability of these options in Australia and New Zealand as well as making the product available in Italy for the first time ever.

Then, a week later, the company started selling HomePod mini in these new options in the United States, Canada, China, Hong Kong, Japan, and Taiwan.

Apple also plans to launch HomePod mini in orange, yellow, and blue in Austria, France, India, Ireland, Spain, and the UK by the end of November, which could happen any day from now.

Yesterday, a report by Italian blog iSpazio said that Apple’s smart speaker would be available in Italy starting today, which now is.

The HomePod mini was unveiled by the company in 2020, after the release of the controversial full-size HomePod. At that time, here’s how the company described the product when it was unveiled:

“HomePod mini has everything customers want in a smart speaker — amazing sound for listening to music, a world-class intelligent assistant that delivers a personal experience to each member of the household, and like every Apple product, it’s designed with privacy and security in mind,” said Bob Borchers, Apple’s vice president of Worldwide Product Marketing. “HomePod mini is the ultimate smart speaker for anyone with an Apple device. It works effortlessly with iPhone to hand off music, answer calls, or deliver personalized listening suggestions, elevates the sound from Apple TV, plays music from a Mac, and so much more. There’s a lot of Apple innovation packed into such a small speaker, all at an affordable price.”

Are you going to buy a HomePod in these new colors? Do you have one? Tell us in the comment section below.