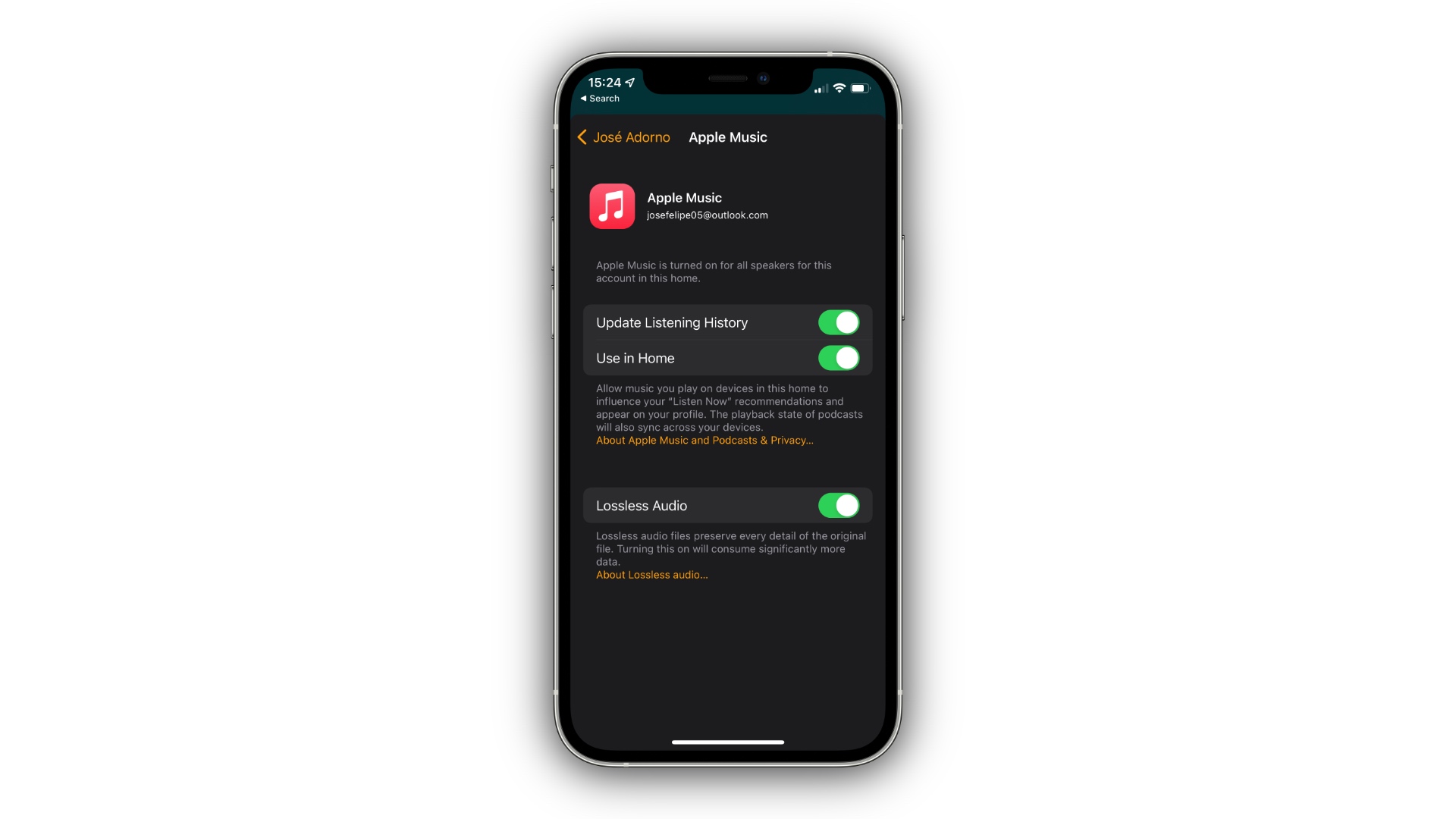 Apple today released HomePod Software 15 beta 3 for the HomePod mini and HomePod, and it appears the update brings support for Lossless streaming in Apple Music. This comes as Apple promised support in a future software update…

Previously, when Apple introduced Lossless Apple Music quality for all other devices, the company said it would support this quality in a future update to the HomePod. With beta 1 of HomePod software 15, the company introduced the Lossless option in the Home app, but it didn’t work. With beta 2, Apple removed this option completely, but with today’s release of beta 3, it has now brought it back.

Both the original HomePod and the mini model now support Lossless audio quality. If you’re running iOS 15 and this update on your smart speaker, follow these steps:

Now, when you play a song that supports Lossless, the little “Lossless” icon on the Apple Music player will show up.

There’s already a way to play Lossless songs via AirPlay on the HomePod but it’s a bit tricky. You can learn more about it here.

Last week, a number of users started to report their HomePods were suddenly dying. As it appears to be a problem with both public and beta versions, maybe Apple has fixed it with this update.

One of the users who reported this issue had seven of his HomePods suddenly dying:

I have a total of 19 HomePods at home. Six of them are on Beta and the others on 14.6. As of today, seven are no longer working. Four on the beta and three on 14.6. I use the HomePods normally and listen to music from time to time but not very loud, on average about 20% volume. All the ones on the beta are connected as default speakers on the Apple TV.