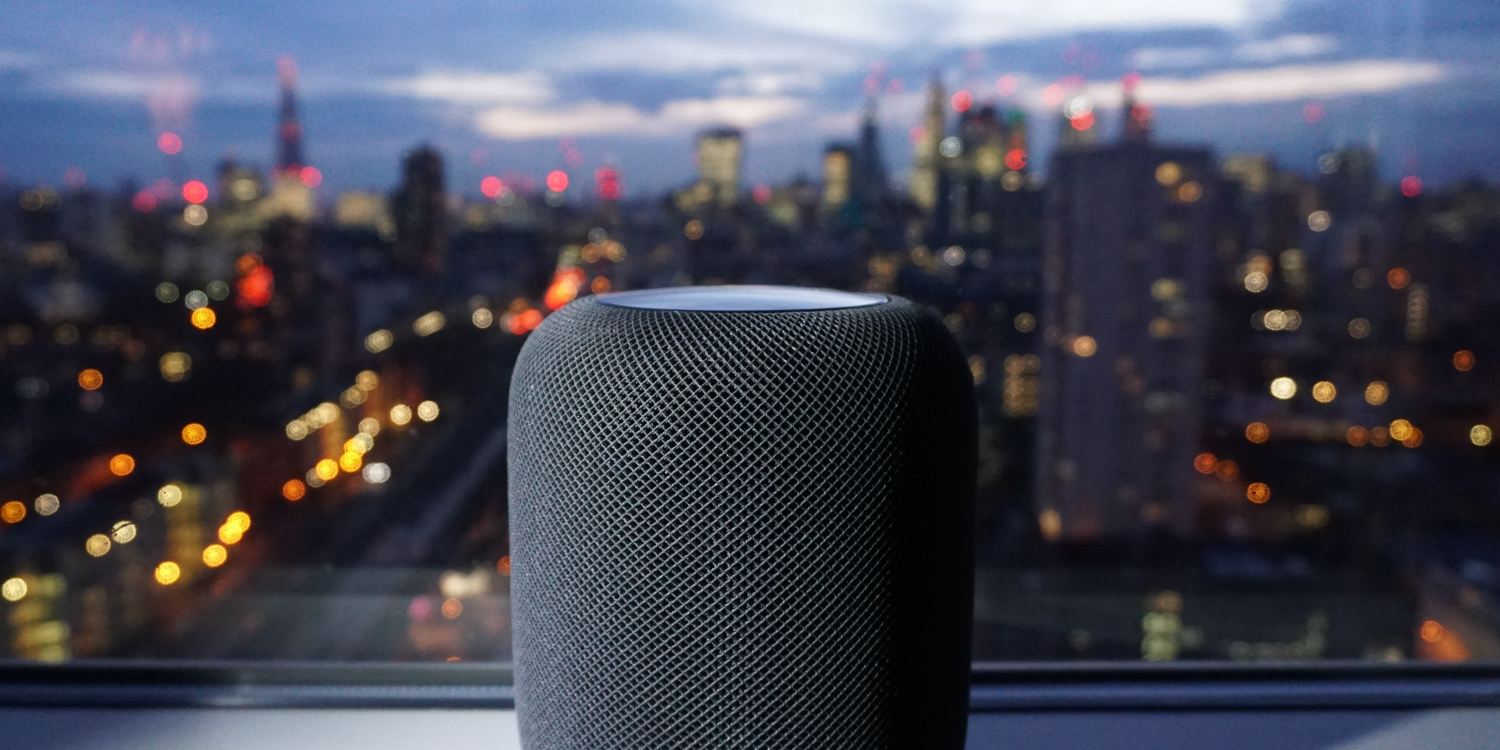 Apple has confirmed that a forthcoming software update for the HomePod will add support for Dolby Atmos audio, as well as 5.1 and 7.1 channel audio. As reported by The Verge this will allow Apple TV 4K users to output Dolby Atmos audio to their HomePod.

We already reported earlier this week iOS 14.2 and tvOS 14.2 beta 3 adds support for setting your HomePod as a permanent speaker output for the Apple TV. Today’s additional announcement regarding Dolby Atmos support continues to make improvements to the integration between HomePod and Apple TV, at long last.

Apple confirmed to The Verge that Dolby Atmos and 5.1 and 7.1 channel audio output from Apple TV 4K will work with a single HomePod, but that the feature will “work best when you have two HomePod speakers paired up.” The just-announced $99 HomePod mini does not support these new features.

The report also points out that Dolby Atmos support on HomePod will help Apple catch up with the Amazon Studio speaker, which has supported Dolby Atmos audio for Fire TV devices since last year.

Apple has made several notable enhancements to the HomePod’s integration with Apple TV, something that is likely made possible by the fact that HomePod now runs on tvOS. There are also still rumors circulating of a new Apple TV streaming box, but it’s unclear when it could be released to the public.

Apple hasn’t yet announced when Dolby Atmos support will actually roll out to the full-sized HomePod, with the company only confirming that the feature will come “in an upcoming software update.”