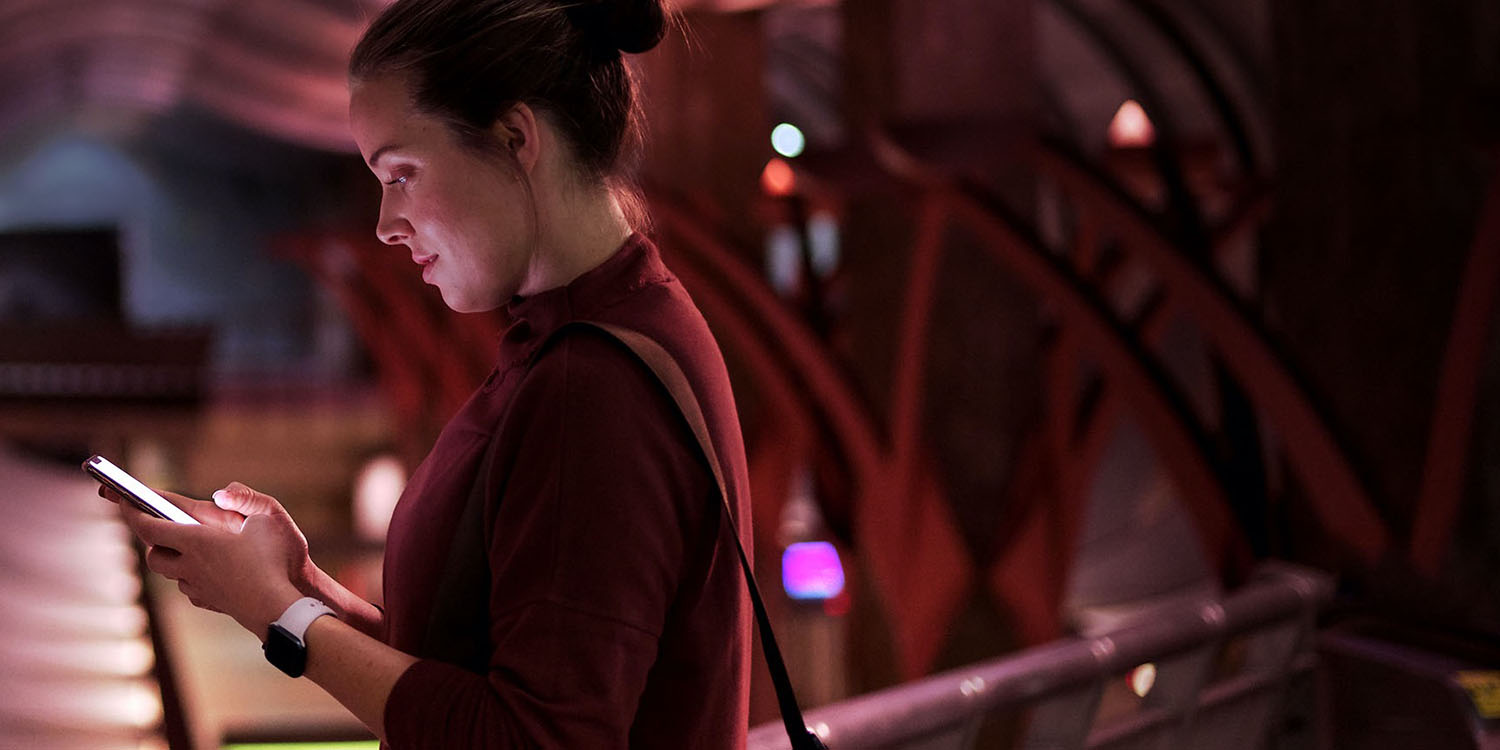 There’s an emerging health crisis at the moment, besides coronavirus: the head injuries caused by techies banging their heads on their desks at each piece of evidence that governments don’t understand how end-to-end encryption works.

The latest example of this, reported in the Guardian, was the head of Britain’s domestic counterintelligence and security agency, MI5, calling on tech companies like Apple and Facebook to continue to offer end-to-end encryption, but to provide MI5 access “on an exceptional basis”…

MI5, short for Military Intelligence, Section 5, is responsible for detecting planned terrorist attacks and preventing them before they can be carried out. It also assists other law enforcement agencies in the investigation of other serious crimes.

The Guardian quotes from an interview broadcast on British television channel ITV.

Parker called on the tech firms to ‘use the brilliant technologists you’ve got’ to answer a question: ‘Can you provide end-to-end encryption but on an exceptional basis — exceptional basis — where there is a legal warrant and a compelling case to do it, provide access to stop the most serious forms of harm happening?’

The entire point of end-to-end encryption is that only an intended recipient of a message is able to decrypt it. When I send you an iMessage, nobody else is able to read it — not even Apple — because only a device authenticated by your Apple ID and password has the decryption key.

Technically, you can argue that Parker’s question isn’t quite as dumb as it sounds, as there is one potential workaround that would work with some end-to-end encrypted chat services known as “the ghost proposal.”

‘It’s relatively easy for a service provider to silently add a law enforcement participant to a group chat or call. The service provider usually controls the identity system and so really decides who’s who and which devices are involved — they’re usually involved in introducing the parties to a chat or call…. In a solution like this, we’re normally talking about suppressing a notification on a target’s device… and possibly those they communicate with.’

In short, Apple — or any other company that allows people to privately chat — would be forced to allow the government to join those chats as a silent, invisible eavesdropper.

Unlike other proposals for compromising end-to-end encryption, that one at least has the virtue of being technically possible. It effectively takes advantage of the way that Apple allows you to begin an iMessage conversation on your iPhone then continue it on your iPad or Mac. Apple could effectively create a fake virtual device, authenticated as you, which would receive all your messages.

So, here’s my open letter to governments:

If you want to ban end-to-end encryption, as some of you have said, please understand what this means. Like the end of e-banking and online shopping.

If you instead want to ban the use of end-to-end encryption in messaging, you might first want to check whether many military, government, and law enforcement agency messaging services use it.

You now want to ban only the civilian use of end-to-end encrypted messaging, you say? Think about the impact on journalism. Think about the massive criminal opportunities you would be creating for identity theft and other forms of fraud. Above all, please think about the fact that you are telling your citizens they are no longer entitled to have private conversations using any electronic means, nor to privately share their photos with their partner, friends, or family. Think about what kind of regime wants that.

I hope that helps.