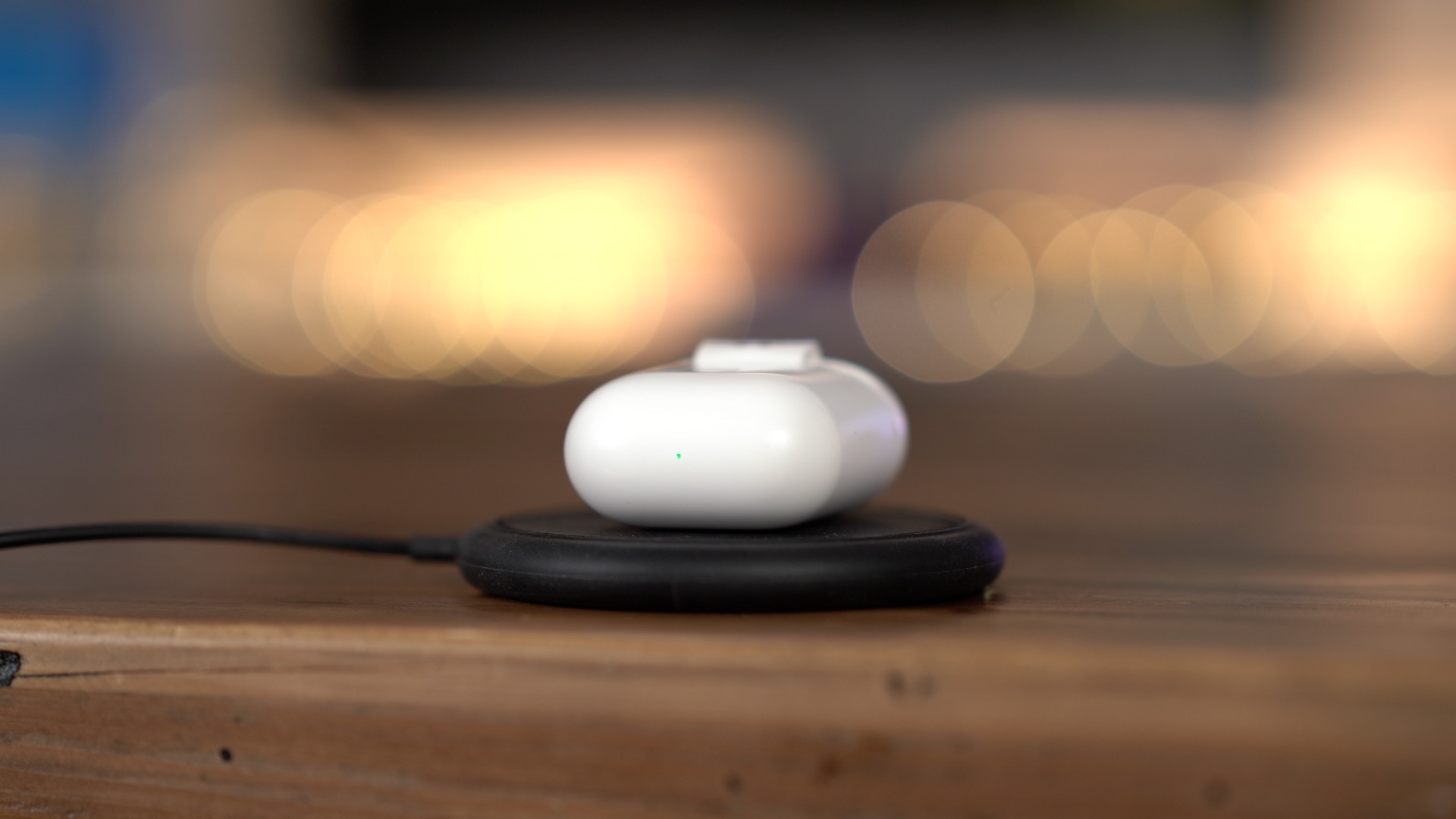 Among the exciting predictions that Ming-Chi Kuo shared for Apple’s 2019 hardware lineup yesterday was the iPhone 11 arriving with “bilateral wireless charging.” This could allow an iPhone to seamlessly juice up AirPods, other iPhones, or potentially any Qi-enabled device. Does this sound like a useful feature to you? How do you think it should work?

Bilateral charging, often times referred to as bidirectional charging or power sharing has previously shown up in other devices. Huawei was one of the first companies to bring wireless power sharing to smartphones with its Mate 20 Pro last fall. Samsung is also expected to bring the feature to its new flagship Galaxy S10 and S10+, which are set to be announced this week.

In a hands-on video that leaked just today, the Galaxy S10 was shown off using the bilateral wireless charging to power up the company’s Galaxy Buds as well as an iPhone. While the 2018 iPad Pro supports wired power output via the updated USB-C port, and can charge just about any small device, Apple could limit what its bilateral wireless charging feature may support if it indeed comes with the iPhone 11 this fall.

While powering up a friend’s Qi smartphone could come in handy in some scenarios, it could create a poor user experience by ending with the owner who is sharing the power having a dead or close to dead device. If Apple would limit an iPhone power sharing feature to smaller devices like AirPods, it might be able to add a little more convenience to owners of the latest devices, but also prevent frustrating experiences.

Alternately, Apple could build in some limits (or offer custom options) for an iPhone with bilateral wireless charging to stop sharing its power once it hits say 20% battery.

What do you think? Does this sound like a gimmick, or do you imagine it would be useful in day to day life? Share your thoughts with the poll and comments below!