Home General How to install the iOS 13.5 public beta on your iPhone
9877
SHARES
ShareTweet 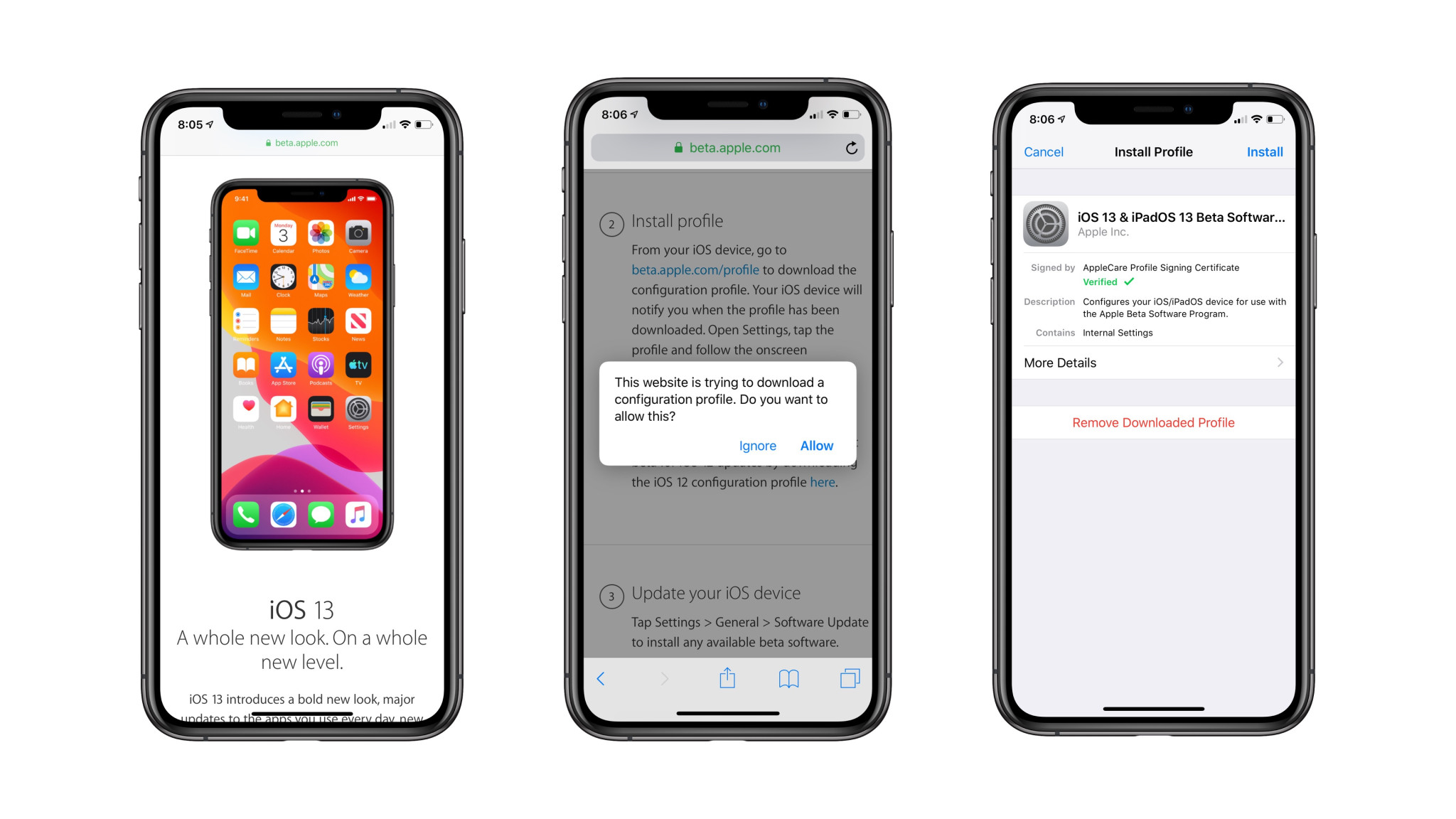 Apple is currently beta testing iOS 13.5 for both developers and public beta users. The update includes three key changes in response to COVID-19, and here’s how you can try out the update today by joining the public beta.

Should you install the iOS 13.5 beta?

You should always be prepared for software bugs and performance issues in iOS betas, and iOS 13.5 is no different. That being said, this update is far more stable than something like the original iOS 13.0 beta due simply to the fact that there are fewer changes from iOS 13.4 to iOS 13.5 than from iOS 12 to iOS 13.

With that in mind, if you’re itching to try out the new features in iOS 13.5, and accept the risk of some bugs, the public beta is your best choice. Here’s how to install it on your iPhone, iPad, and iPod Touch:

First and foremost, iOS 13.5 lays the groundwork for the Exposure Notification API developed by Apple and Google for COVID-19 contact tracing. This doesn’t do anything right now, however, as public health authorities are in the process of developing the applications to take advantage of the API.

Secondly, there’s a new setting for FaceTime that allows you to disable the shifting design during Group FaceTime calls. By default, the FaceTime app automatically enlarges and shrinks faces in a group call based on who’s talking, but this can be overwhelming with more than a few people. Learn more about that in our full coverage.

Once you’ve completed the initial install of the iOS 13.5 public beta, you’ll receive updates over-the-air just like you would for any other iOS version. We currently expect the final version of iOS 13.5 to be released to the public in mid-May.