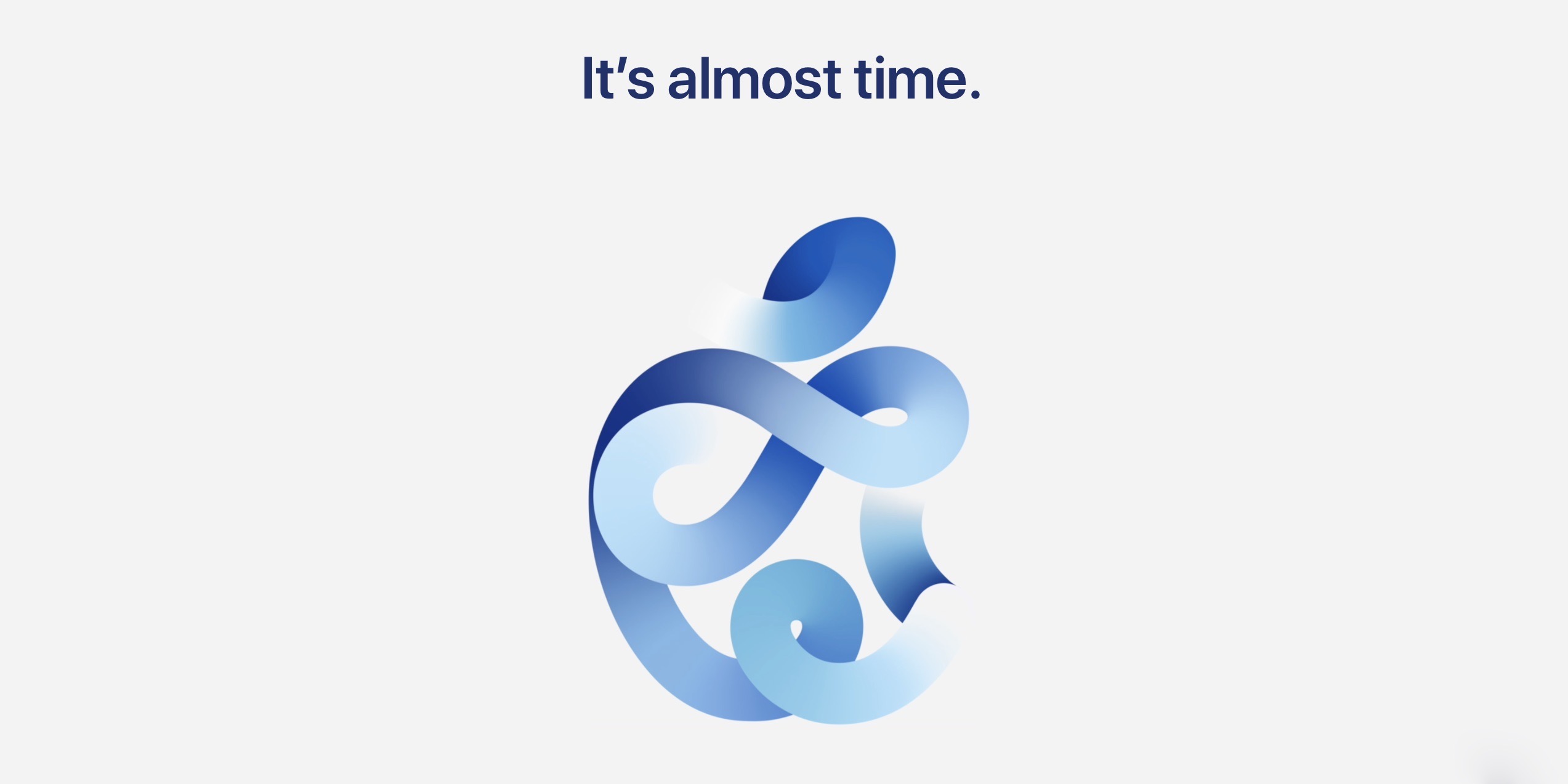 Apple’s “Time Flies” event is set for September 15 at 10 a.m. PT/ 1 p.m. ET. The Apple Watch and iPad focused event from Apple Park could include other announcements for things like the company’s AirTags and the anticipated Apple One services bundle, but the iPhone 12 lineup isn’t expected to be unveiled until an October event. Read along for several different ways to watch the Apple event live stream on September 15.

Other likely announcements include the Apple One services bundle, software release dates for iOS 14, watchOS 7, iPadOS 14, and tvOS 14. It’s also possible the “Time Flies” event could see the unveiling of Apple’s Tile-like AirTags item trackers and AirPods Studio over-ear headphones that have been in the works for some time.

How to watch Apple event live stream on Sept. 15